We all believe that that the elderly cannot lose weight but a new study has found that obese patients over the age of 60 can lose an equivalent amount of weight as younger people using only lifestyle changes.

This might sound very contradicting considering how seniors can’t work out as rigorously, but it is true. They can lose weight just like younger folks, according to a study led by the University of Warwick and University Hospitals Coventry and Warwickshire (UHCW).

This study will help clear the misconceptions

The researchers hope that their findings will help to correct prevailing societal misconceptions about the effectiveness of weight loss programmes in older people, as well dispel myths about the potential benefits of older people trying to reduce their weight.

The findings are based on analysis of patient records from a hospital-based obesity service and are reported in the journal Clinical Endocrinology. This retrospective study was conducted at the Warwickshire Institute for the Study of Diabetes, Endocrinology and Metabolism (WISDEM) at UHCW.

Also, read: Here are 6 ways you can help your aged parents fight obesity and lead a healthy life

Here’s how the study was conducted

The researchers randomly selected 242 patients who attended the WISDEM-based obesity service between 2005 and 2016, and compared two groups (those aged under 60 years and those aged between 60 and 78 years) for the weight loss that they achieved during their time within the service.

All patients had their body weight measured both before and after lifestyle interventions administered and coordinated within the WISDEM-based obesity service, and the percentage reduction in body weight calculated across both groups.

© Provided by Healthshots
management of obesity in elderly


When compared, the two groups were equivalent statistically, with those aged 60 years and over on average reducing their body weight by 7.3% compared with a bodyweight reduction of 6.9% in those aged under 60 years.

The hospital-based programme used only lifestyle-based changes tailored to each individual patient, focusing on dietary changes, psychological support and encouragement of physical activity. Most of the patients referred to the obesity service were morbidly obese with BMIs typically over 40Kgm-2.

Losing weight can reduce the risk of other diseases as well

There are more than fifty comorbidities of obesity that can be lessened as we lose weight, including diabetes, psychiatric conditions such as depression and anxiety, osteoarthritis and other mechanical problems. Obesity is also linked to increased mortality and poor wellbeing.

Lead author Dr Thomas Barber of Warwick Medical School at the University of Warwick says, “Weight loss is important at any age, but as we get older we’re more likely to develop the weight-related comorbidities of obesity. Many of these are similar to the effects of ageing, so you could argue that the relevance of weight loss becomes heightened as we get older, and this is something that we should embrace.”

“There are a number of reasons why people may discount weight loss in older people. These include an ‘ageist’ perspective that weight-loss is not relevant to older people and misconceptions of the reduced ability of older people to lose weight through dietary modification and increased exercise. Older people may feel that hospital-based obesity services are not for them.”

To conclude, Dr Barber says, “Age should be no barrier to the lifestyle management of obesity. Rather than putting up barriers to older people accessing weight loss programmes, we should be proactively facilitating that process. To do otherwise would risk further and unnecessary neglect of older people through societal ageist misconceptions.” 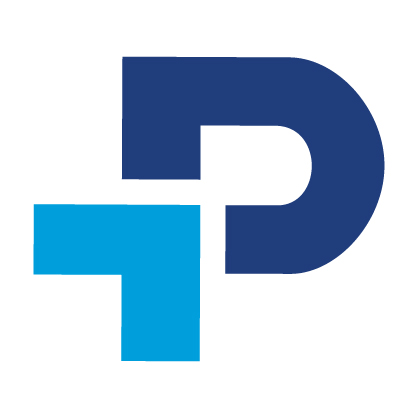 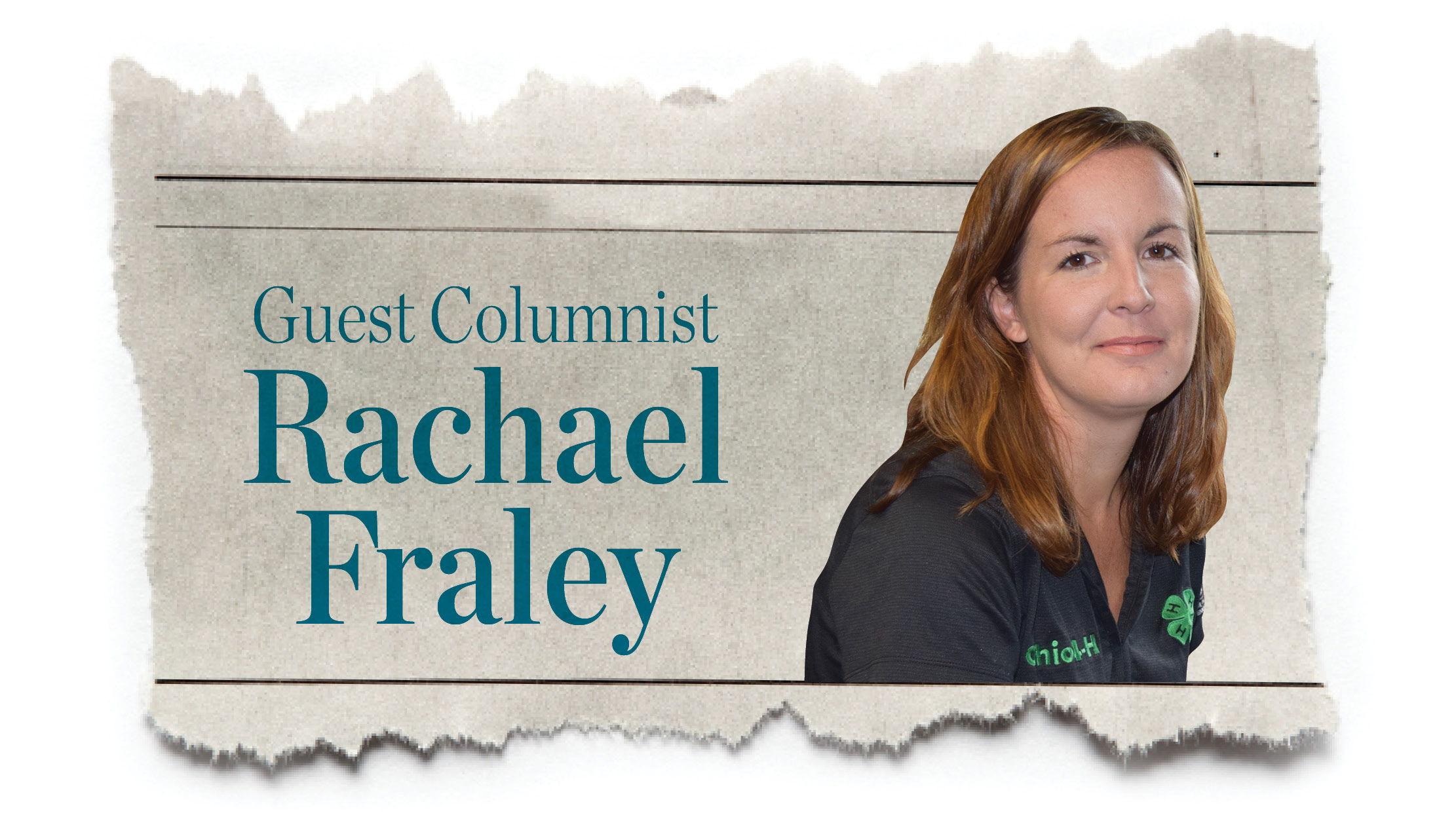