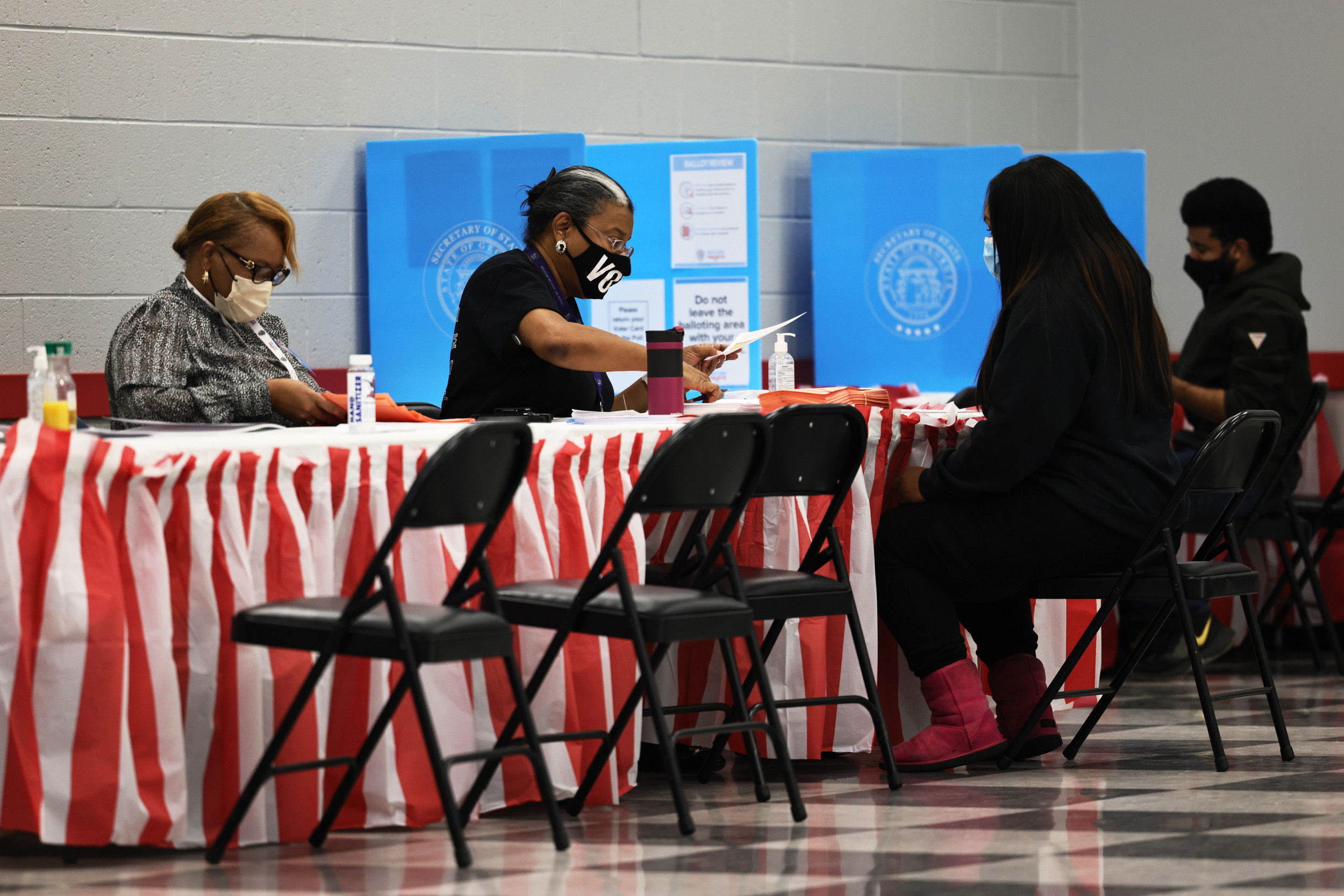 Last week, I addressed Rotary Club meetings in Plymouth and Chanhassen, Minnesota, located in the suburban Twin Cities district I have the honor of representing in Congress as the first Democrat elected to do so since 1958.

In each of those meetings, the Rotarians stood and recited the Rotary’s Four Way Test:

2. Is it fair to all concerned?

3. Will it build goodwill and better friendships?

4. Will it be beneficial to all concerned?

Those questions have been on my mind in recent days, both as a concerned citizen of a deeply divided country and as a concerned member of an even more divided and dysfunctional Congress. The simplicity and principles of the test are built on the lessons most of us learn in kindergarten but seem to be increasingly forgotten by too many public servants and candidates for elected office.

In an era of mass disinformation campaigns, including the “Big Lie” that resulted in the violent insurrection at the United States Capitol on January 6, 2021, the first question posed by these Rotarians is also the most important: “Is it the truth?” Truth, and the ability to discern fact from opinion, are foundational to healthy societies, and reasoned debate and deliberation are cornerstones of successful democracies. And yet, we now live in a country in which ideas offered by one political party are rejected out of hand by the other, and issues are positioned and debated through a binary lens of good vs. bad, right vs. wrong, or black vs. white.

We have lost our way.

In this environment, authenticity and honesty fall victim to fear and hate. Survey data from 2020 showed that 62% of Americans have views that they are afraid to share, including majorities of both Republicans and Democrats. As an elected official, I certainly understand and appreciate that fear, especially in the context of an increasingly digital world where complex issues are “debated” in 210 characters and sharing an unpopular perspective or bucking the prevailing opinion of a Twitter mob can lead to relentless trolling, shaming, threats, and—yes—cancellation.

We all know the effect this culture has had on congressional approval ratings, which have hovered at abysmal lows for the past 15 years. But it’s not just that we’ve lost faith in our government; we no longer seem to have faith in one another.

A 2019 study found that nearly two-thirds of Americans say they are losing trust in their fellow citizens. We increasingly view members of the opposite political party as immoral, unethical, dangerous, and unable to discern fact from fiction.

You’re probably thinking, “Yes, but they are!” Rest assured: They’re thinking the same thing about you right now. And therein lies the problem—but also the opportunity.

In the real world, of course, nuance is everywhere. Almost nothing we encounter is entirely good or entirely bad. And yet, in our haste to call out disagreeable policy and dunk on those responsible for it, we too often jump to conclusions at the expense of due diligence, deliberation and plain old common sense.

Confirmation bias affects people of every political ideology, myself included, and the decline of local news and journalism has meant that even more Americans are falling victim to it every day. We seek out news and people that fit our world view and predispositions, and too often rely on opinions in lieu of facts.

A prominent example of this phenomena is Georgia’s recent passage of a package of voting reforms championed by that state’s Republican legislature and Governor. I took the time to carefully study the bill instead of forming my opinions based on headlines and talking points, of which there were many. I then read assessments by both liberals and conservatives on what the law will and will not do. Then I shared my assessment in a series of tweets: I believe the bill is not as good and necessary as Republicans would like you to believe, nor as comprehensively horrible as Democrats are arguing. As is often the case, there’s some really good and there’s some really bad. That’s the truth.

But even though I had also made it clear I did not support the bill and believed it to be a response to the “Big Lie” intended to undermine faith in our elections, some of the vitriol from fellow Democrats would have made one believe I had said climate change wasn’t real. Most who replied had neither investigated the bill, let alone read it, nor had they listened to or spoken with anyone with a differing opinion of it.

Just a couple of weeks prior, I also made national news by calling out leadership in my party over reports of their apparent intentions to overturn the results of an Iowa Congressional election decided by six votes, the results of which were certified by elections officials of both parties. Again, I was digitally harangued by fellow Democrats for sharing my belief. But I also received a striking number of personal messages applauding me for showing political courage.

What I had done was anything but remarkable. But in our current political culture, standing up for truth, principle, and fairness is suddenly considered bravery.

Imagine if elected leaders at every level—but especially those of us in Congress and statehouses around the country—employed those four questions to guide our work? What impact would that have on public policy, and public discourse? How would it impact political campaigns? Would it change how the media covered our work?

As someone whose primary mission in public office is to restore Americans’ faith in their government, I believe it would be transformative. No party or ideology has a monopoly on good ideas, which is why one of my guiding principles in Congress is the idea that representation begins with listening. I know that I can’t do my job unless I draw from all corners of Minnesota’s Third District, and my proudest moments in office—from working to create a pathway to citizenship for Liberian refugees or delivering lifesaving aid to struggling small businesses—were the products of attentive and thoughtful listening.

At the same time, listening is meaningless if not accompanied by the resolute pursuit of truth. Bringing people to the table is worthless without a shared commitment to solve problems by finding common ground for the common good.

In the absence of those efforts, mistrust will only deepen, more will retreat to partisan corners, and battle lines will grow even more impenetrable. I invite everyone—American citizens and Members of Congress alike—to join me in this endeavor. By reflecting on our kindergarten lessons of honesty, respect, and inclusion, we can build a better, more unified, and more truthful America.

The views in this article are the writer’s own.