(CNN) — Guy Fieri, a champion of food heavy on the fun and light on nutrition, has rather a singular place in the food world.

As anyone who’s eaten at any of his restaurants, from Guy’s American Kitchen and Bar to El Burro Burracho and other locations across the US, in airports and on Carnival cruise ships, “Flavortown” is hardly a healthy or fine dining destination.

Fieri’s offerings are instead boisterous, irreverent and always exuberant, perfectly embodied by his “Trash Can Nachos” and by Fieri himself as the host of “Diner’s, Drive-ins and Dives” (aka Triple D) on The Food Network.

In a new partnership with national food delivery service, Goldbelly, Fieri is bringing his Flavortown to your town, or more accurately, your home.

As we hunker down for a long, hard winter, Goldbelly is shipping Fieri’s “Trash Can Nachos” anywhere in the US. The kits, which serve up to six people, cost between $69 and $79, inclusive of shipping.

You can also choose either smoked BBQ brisket or pulled pork. Assembly is required — and an important part of the experience.

On the partnership with Fieri, Goldbelly CEO Joe Ariel told CNN, “We’re very excited. It’s been a long time in the making.”

Ariel’s friendship with Fieri, forged three years ago during the South Beach Wine and Food Festival in Miami, was integral in pulling this off. “We’re food explorers — that’s what we call our team members,” Ariel says. “And Guy is one of the great food explorers of our time.”

It’s been a good year for Fieri, under the circumstances. He was the subject of a short but laudatory Bloomberg article earlier this month, entitled “Guy Fieri, the Fundraiser of Flavortown,” highlighting the celebrity chef’s efforts on behalf of unemployed restaurant workers, raising over $21.5 million for the Restaurant Employee Relief Fund.

He also produced a documentary that airs on the Food Network on December 27. “Restaurant Hustle 2020: All on the Line” follows four chefs reinventing their restaurants on the fly once the pandemic hit. 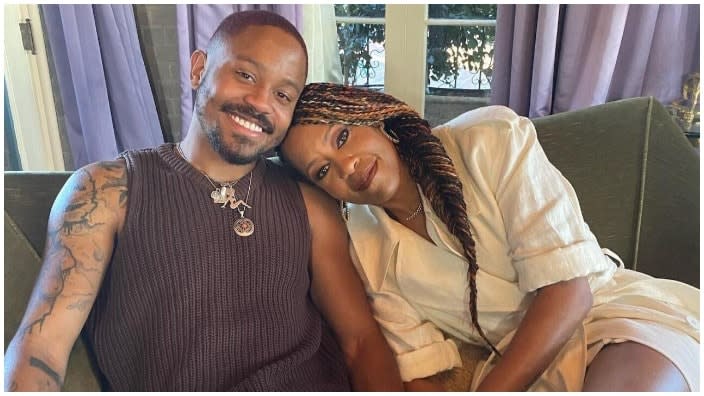