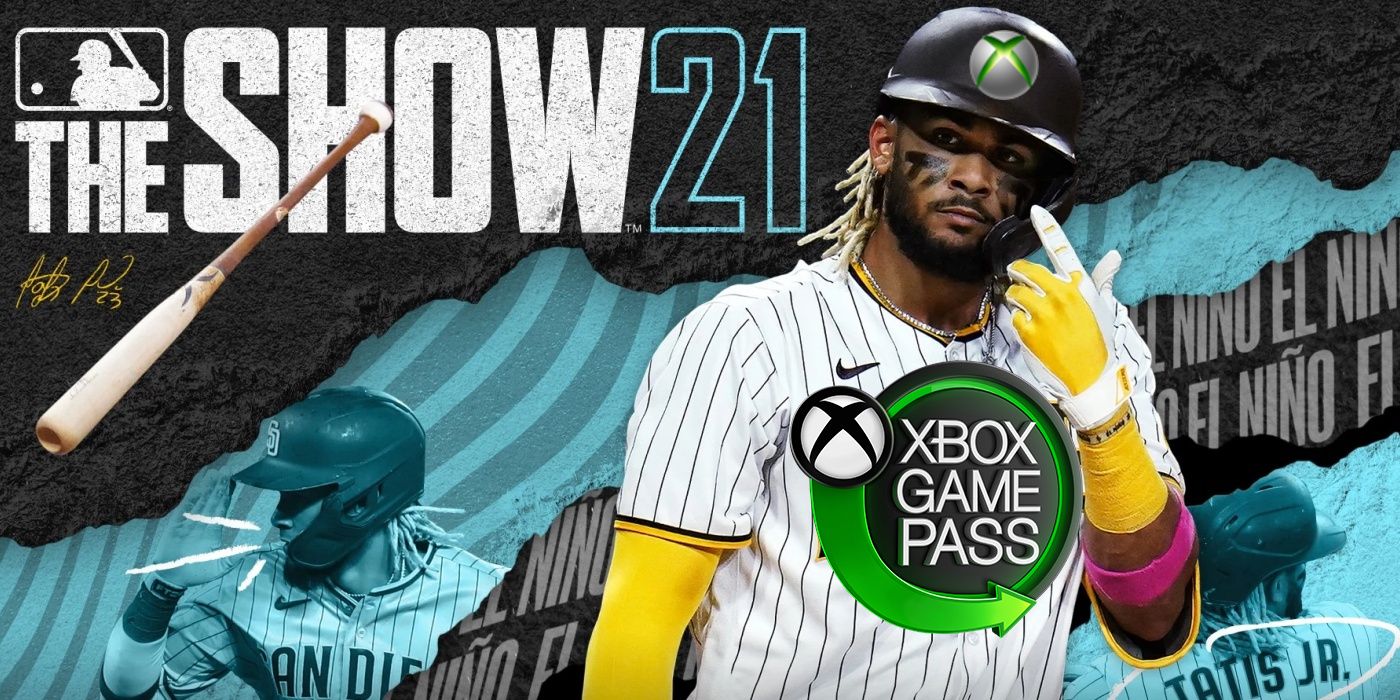 MLB The Show 21, a former PlayStation-exclusive, will be not only the first Sony-developed game released on Xbox but also a day-one Game Pass game.

MLB The Show 21 will go down in gaming history – not because it introduces legendary players of old or an updated franchise mode. MLB The Show has long been a PlayStation-exclusive series, as are most games created by Sony’s internal development studios. However, as decided by the MLB itself, MLB The Show 21 is not only launching on PlayStation’s rival Xbox consoles but doing so as a freebie for Xbox Game Pass subscribers. Even with all the facts, this is an unprecedented move that could have ramifications for the rest of the current console generation, if not longer.

Traditional console-exclusivity barriers have been somewhat breaking down as of late, but Sony seemed to be a holdout until the MLB The Show 21‘s cross-platform announcement. While Microsoft throws its first-party offerings onto Nintendo Switch, mobile, and its own PC storefront, Sony has been happy to let PlayStation’s big releases sell consoles as long as possible, only porting some of them to PC long after their initial releases. MLB The Show is perhaps not as revered as exclusives like God of War and Horizon Zero Dawn, but it does attract a significant audience of its own, thanks to its quality simulation. Now, for the first time, Xbox will get access to that audience, too.

Of course, it’s likely Sony isn’t too pleased about this. Major League Baseball will be the game’s publisher on Microsoft platforms, a symbolic move that suggests Sony isn’t going to be porting anything else to Xbox in the near future. Still, the end result is that the same great depiction of America’s pastime will be available on both systems for the first time.

Why MLB The Show 21’s Xbox Release Is So Odd

The latest trailer for MLB The Show 21 features a head-turning introduction, as the Xbox logo fades into the familiar chime for PlayStation Studios. The only comparable event in gaming history is when Sega initially bowed out of the console race following the Dreamcast’s demise. Seeing Sonic the Hedgehog show up on the cover of Nintendo Power and Crazy Taxi released on PlayStation 2 were baffling occurrences at the time. The fact that such a collaboration is now happening between two rivals who are still very much still in competition is even more eye-popping.

Will MLB The Show 21 be the start of a new trend of collaboration rather than competition between Xbox and PlayStation? The easy bet is a hard no, but perhaps the future really depends on how the game performs. Since MLB The Show 21 is free on Xbox Game Pass, Sony and the MLB are banking on players purchasing microtransactions there, and a strong return could mean Sony reconsiders limiting similar titles to one half of the gaming public. Microsoft has already expressed interest in expanding Game Pass past the Xbox family of systems, so maybe further success could lead to Sony relenting and allowing Microsoft to do business with its customer base. It all seems simultaneously impossible and within reach, and it could mean the end of the last shreds of the console wars.

Next: [email protected]’s Most Exciting Indie Game Reveals For Spring 2021

Alex Santa Maria is a writer, editor, and critic based out of the Sunshine State. Raised on a healthy diet of gaming mags at an Xbox LAN center, Alex is an enthusiast who loves shooters, roguelikes, and arcade-style games. He has an unhealthy obsession with bad movies, a love of the 1980s, and the skills to rack up a high score on your local pinball table. When not covering the latest news on Screen Rant, you may find his byline on a growing number of webzones, including GameRevolution, TechRaptor, Mandatory, and WrestleZone.