What Marjorie Taylor Greene’s Repugnant Comments Can Teach Us All 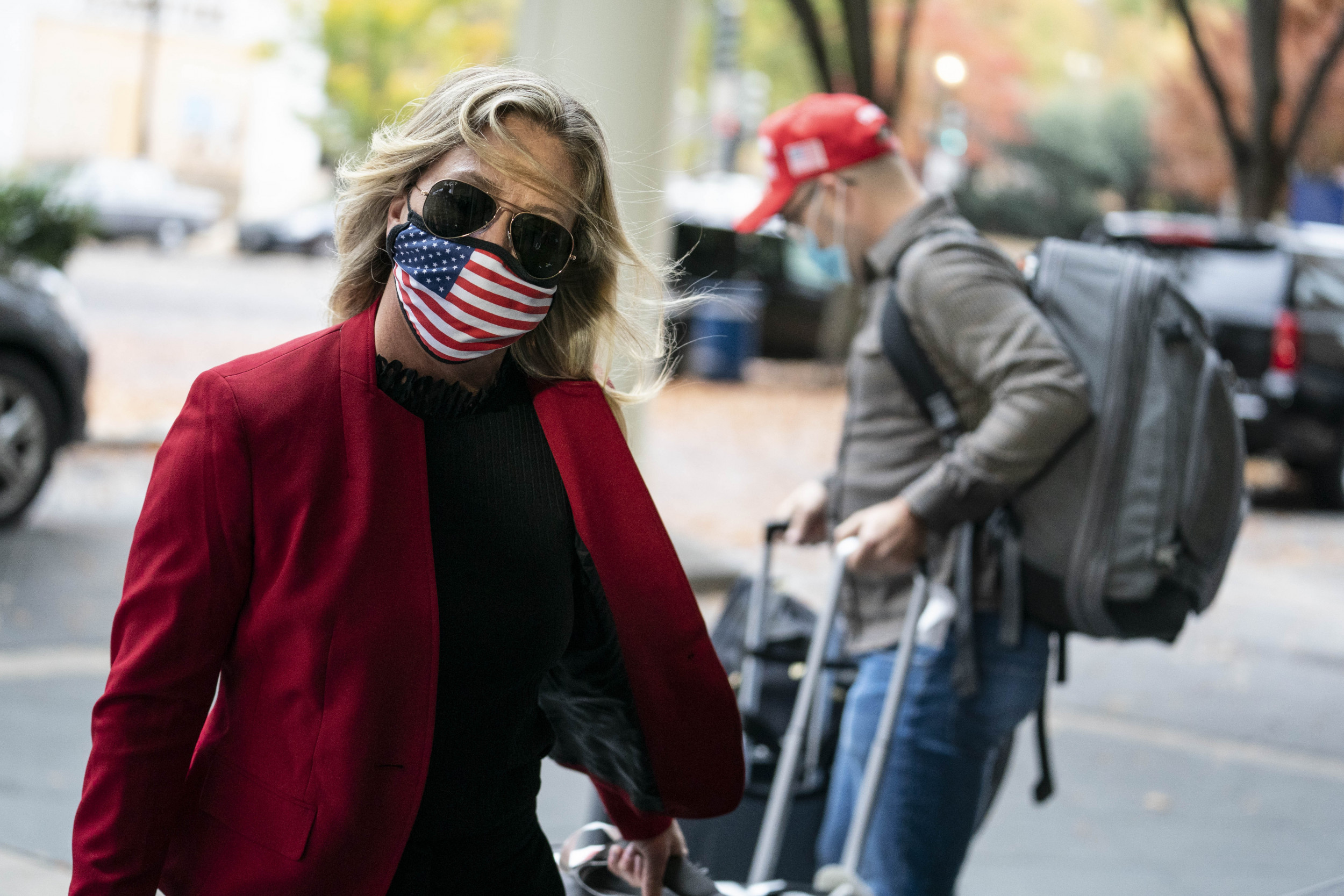 “All true” was her response to the claims the terrorist attack on September 11, 2001, was an inside job.

“Exactly” was her reaction to someone saying the 2018 mass shooting at Marjory Stoneman Douglas High School in Parkland, Florida, was a “false flag.”

“This is what the UN wants all over the world.” That was her reaction to a video quoting a Holocaust denier saying, “Zionist supremacists have schemed to promote immigration and miscegenation.”

“Stage is being set. … We must be patient.” That was her answer when asked when “we get to hang” former President Barack Obama and former Secretary of State Hillary Clinton.

She also suggested California wild fires were the result of a secret laser beam project funded in part by Rothschild’s, Inc., an oft-chosen victim of many baseless anti-Semitic attacks.

These are just a few of the repugnant comments made by Representative Marjorie Taylor Greene in recent years. Such views have no place in political discourse, and there is certainly no room for them in the Republican Party.

They have been characterized by many in the media as far-right. They are not. These statements are not based on an extremely conservative ideology. They are horrifying and completely untethered to reality, no matter where you fall on the political spectrum, and should be reported as such by the media.

They are also bigoted and strongly rooted in anti-Semitism. I have never hesitated to call out Democrats for such tropes, and I will not tolerate them in our own party.

Rep. Greene’s remarks are not conservative, denouncing them is not censorship, and allowing them to stand without consequence is unacceptable. The people of Georgia should closely consider whether she should continue representing them.

These comments—and the controversy surrounding them—offer a rare moment where anger is justified and action should be taken. That is not always the case.

I believe in redemption and worry about a culture where mistakes can permanently ban someone from society and forgiveness becomes unattainable. I also fear an increase in censorship and further silencing of conservatives. These views from Rep. Greene are not far-right, and she has apologized to the Republican Conference and to the public on the floor of the People’s House. But the insinuation that being extremely conservative is a cancellable offense is not healthy.

There are several far-left members of Congress. I have strong policy disagreements with them, but I do not believe these duly elected officials should be punished because of them. This important distinction seems lost on the left and their allies in the media.

It is part of a larger point on the importance of civil discourse in our society. We need more debate on differing viewpoints, not less. We should be able to disagree with others without being disagreeable. And we can stop pretending to be offended by every criticism or take every expression of speech literally. The claims of victimhood to every offense diminish actual victims and serve to silence people from expressing their convictions. It also robs us of enjoying each other rather than carrying the burden of grudges.

Americans ought to be more resilient and joyful. We do live in the best country in the world, after all.

I also find it hard to be lectured by the left on how our party should handle this moment when Democrats do not apply such standards to their own members.

If Rep. Greene—who recently espoused such horrendous views, especially on school shootings—should not have any say over our nation’s education policy, why should Rep. Ilhan Omar continue serving on the House Armed Services Committee after the anti-Semitic comments she’s made as a member of Congress? Why can Eric Swalwell remain on the Intelligence Committee after his longstanding relationship with a Chinese spy?

Why are Democrats so quick to condemn violent political rhetoric when it comes from Rep. Greene, but not when Rep. Maxine Waters tells a crowd to harass the Trump Administration? Or when Eric Holder says to “kick them”? By no legal definition did Senator Ted Cruz try “to get [Rep. Alexandria Ocasio-Cortez] killed,” but do facts only matter when condemning conspiracy theories?

We are rightfully skeptical of Democrats eager to rush to take punitive measures against members of our party when they don’t take similar action against their own.

But we do have an obligation to speak out against the dangerous set of beliefs Rep. Greene espoused and the evil conspiracy theories in which they are rooted. People of faith have an obligation to forgive her and help people like her be better, and we can use this moment as an opportunity to remind people of the core values on which our country actually stands.

Kevin Cramer is the junior Republican senator of North Dakota.