What Happened To Chad Rogers After Leaving The Show 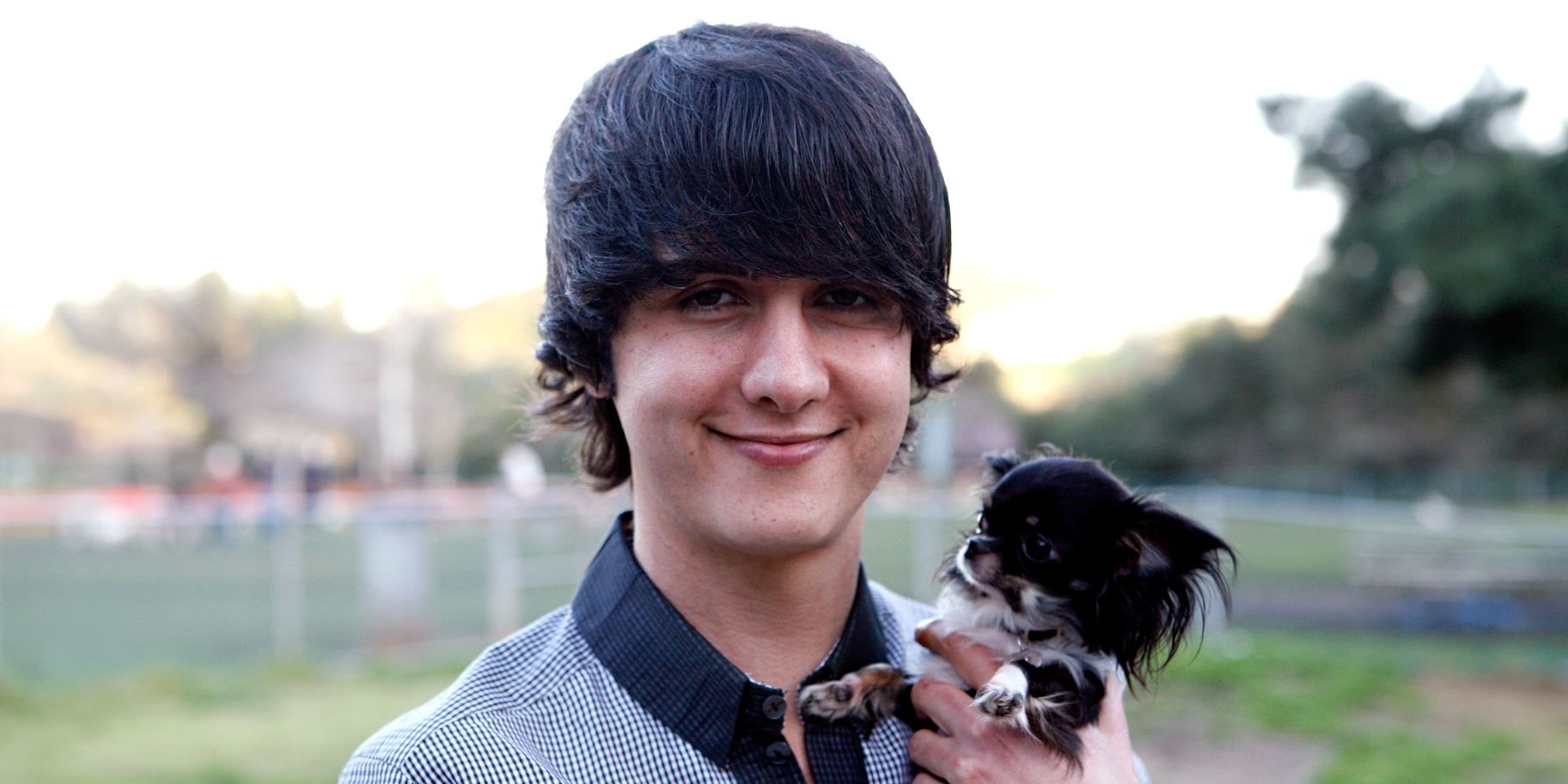 It’s been over a decade since Chad Rogers stepped away from Million Dollar Listing. Where is he now and is he still in the high-end real estate game?

Chad Rogers looked young on Million Dollar Listing because he was only 30 when he joined the show starting with its second season, but what has happened to him since he left? He decided to leave the show back in 2009. While some viewers worried there may have been problems between Rogers and the producers of the Bravo show or other cast members, he actually departed on his own accord. But while he was leaving the world of reality TV, he wasn’t leaving the world of high-end real estate.

The show was not just about the luxury housing for the rich in Los Angeles. It was also about the competitive real estate agents, many of whom also had impressive net worths. With big personalities to go along with those big wallets, Million Dollar Listing has been popular enough to get 12 seasons so far and spawn a spin-off in New York City. Season 13 was announced by Bravo, premiering sometime in the summer of 2021.

Rogers may not have enjoyed the drama of the TV show, but he still enjoys the world of selling expensive homes. He never left Hilton & Hyland, the brokerage featured on the show. His social media is full of pictures and descriptions of his listings, along with successfully sold properties. He appears to be very successful and endlessly enthusiastic about real estate, so it’s a good fit for him. With the prices in L.A., he’s picked the right city to do business in.

Outside of real estate, Rogers keeps busy focusing on health and fitness. He not only takes care of himself but wants to help others be healthy, too.  To that end, he started an organic food brand with his mother, called Raw Raw Land, which he also promotes on his social media. It’s an unexpected side-hustle for someone who regularly sells mansions worth millions, but clearly Rogers has the talent to sell just about anything, including gluten-free chicken jerky.

Million Dollar Listing has continued on without him for over 10 years now, but Chad Rogers seems uninterested in ever returning to the show. He has made himself the kind of life he enjoys. Not everyone wants fame and drama following them everywhere. While his TV rival, Josh Flagg, gets to show off his sales on the show, Rogers seems content to do his dealings without cameras in his face and is no less successful for it.

Veronica Brush is a writer of many words. When she’s not contributing to Screen Rant, she can usually be found in a dark corner, composing tales of fantastical futures. Her musings include a novella series about murder in the first Martian colony and a short story about robot psychology. The rest of the time, Veronica can be found doing her actual full-time job: snuggling her dogs (a job for which she has yet to be paid.)