The American Athletic Conference plans to test its football players for coronavirus at least 72 hours before each game during the upcoming season.

Details of the league’s safety protocols came in the form of a statement from commissioner Mike Aresco Thursday.

“Our presidents, athletic directors and senior woman administrators continue to monitor the global COVID-19 pandemic and ways in which we can work toward a safe and healthy return to fall competition for our student-athletes, coaches and staff members,” said Aresco. “The welfare of everyone on our campuses and connected to our events remains our highest priority.”

The testing protocols will apply throughout the regular and bowl seasons according to Aresco.

Aresco’s comments don’t address several critical questions including who pays for the tests, what is the expected turnaround periods for test results and whether players and staff will be under quarantine until the results are released. Another component is whether it’s up to the league or the individual schools to share those results with the upcoming opponents.

As of right now, member schools pay for their own testing procedures.

Aresco told the Orlando Sentinel back in late May that while testing was expensive, he doesn’t want it to become an issue over safety.

“Cost can’t be an issue to the extent of you have to do what’s right to do the testing,” he said. “We’ll deal with the cost but I don’t know how yet and we haven’t decided.” 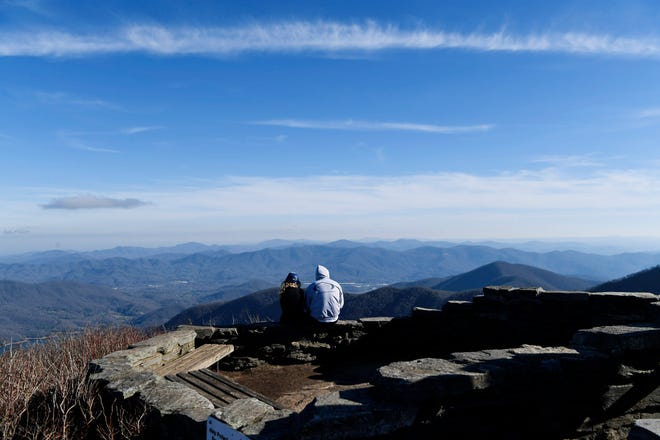