This Texas city is among the healthiest in the US, report says. Here’s why 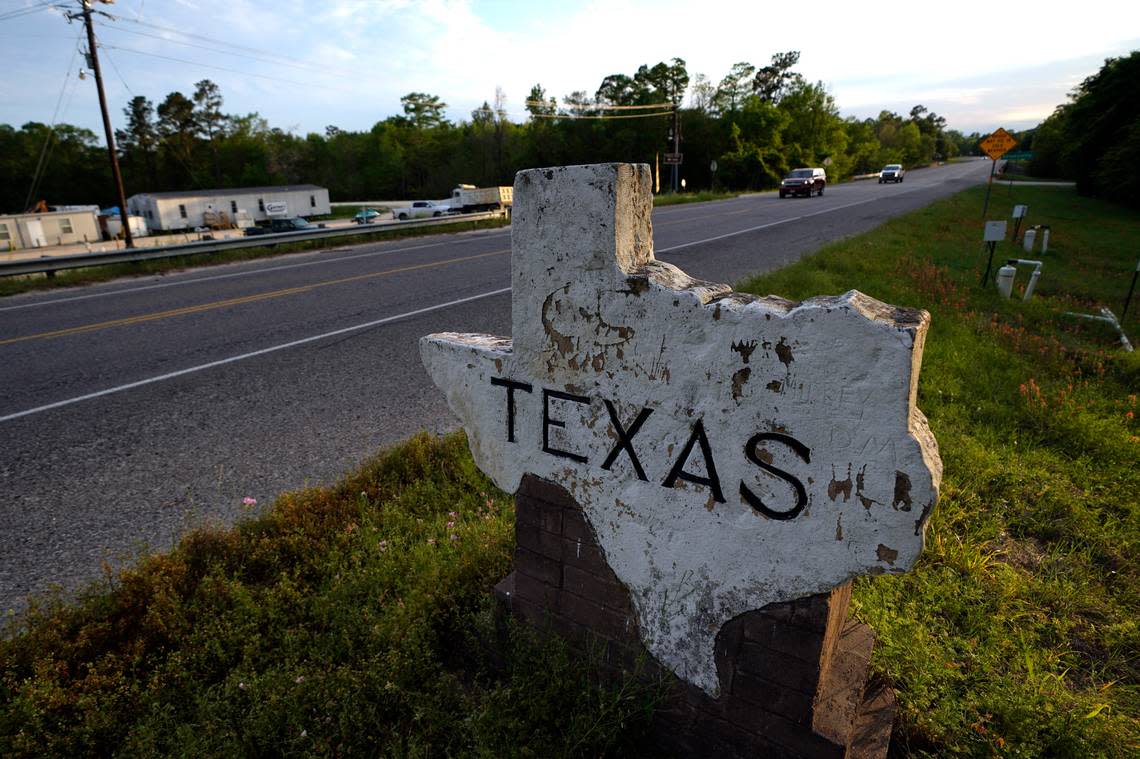 A city in the Lone Star State is one of the best at prioritizing residents’ health, according to a new report.

Austin ranked 7th on WalletHub’s list of the healthiest cities in the U.S., released Monday.

What makes a healthy city?

The personal finance website assessed the 150 most populous cities in the nation — along with at least two of the most populous in each state — on 44 factors across four categories: health care, food, fitness and green space.

Austin’s highest ranking was No. 13 in both the food and green space categories.

The food category looks at factors such as Google searches for “healthy food,” dietitians and nutritionists per capita and share of residents who say they eat healthy, among others.

The category also examines the number of healthy restaurants per capita; Austin had the third-most of every city on the list.

The green space category looks at access to physical activity and recreation as well as a city’s biking and walking score, among other factors.

It also takes into account the number of hiking, walking and running trails per capita — Austin landed the No. 5 spot for the most running trails.

Austin’s next-highest rank — 19th — was in the healthcare category, which assesses cities on factors including mental and physical health, health insurance coverage, cost of basic medicine and average COVID-19 cases and deaths per capita over the last week.

The capital city’s lowest rank was in the fitness category, where it nabbed the No. 27 spot. The fitness category examines fitness centers per capita, average cost of a fitness club membership and share of adults who engage in physical activity, among others.

How did other Texas cities rank?

Houston ranked 93rd and Dallas followed close behind at 95th. San Antonio ranked 118th and Fort Worth landed at 127th.

Laredo scored second from last on WalletHub’s list of the healthiest cities — at 181st — but had the lowest medical visit cost of every city on the list, followed by Plano with the second-lowest.

Laredo also had the fewest mental health counselors per capita and the lowest percentage of physically active adults.

El Paso was named as having the fewest walking trails per capita of every city on the list.