‘The Nature of Conspiracy Theories’ Review: The Truth Is Out There 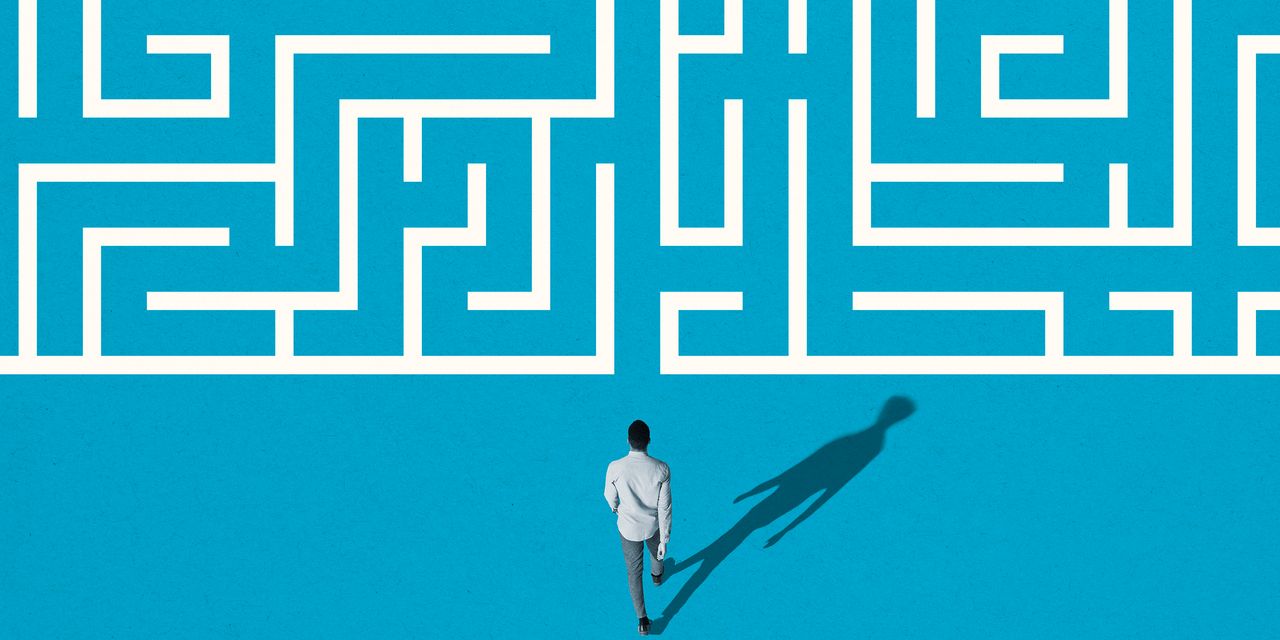 In the age of QAnon, it is of little comfort to learn in Michael Butter’s “The Nature of Conspiracy Theories” that such malevolent fables have been around for some time. Cicero devised one. Winston Churchill, at least once, passed along another. What’s different now, claims Mr. Butter, is who believes them, who spreads them and how they are disseminated. Once common among the elites, conspiracy theories were stigmatized, in the West anyway, during the postwar years. “We used to be afraid of conspiracies,” the author relates. “We are now more afraid of conspiracy theories,” a fear that helps account for the attention they attract.

But only partly: Ideas that might once have been confined to a pamphlet are now easily available on the internet, a space where anyone can be an expert and where conspiracy theories can provide a splendid living for those who peddle them. The internet has “largely nullified” the media’s “traditional watchdog role,” a change that Mr. Butter, who writes from a leftish-establishment point of view, mourns more than is entirely healthy.

Perhaps inevitably in these times, Mr. Butter examines the connection between populism and conspiracy theories. The connection is real enough, although support for the former does not have to meansuccumbing to the latter. Nevertheless it’s no coincidence that susceptibility to conspiracism is associated with feeling powerless or (something obviously relevant to the rise of populism) “the fear of becoming so.”

But the underlying appetite for conspiracy theories stems from something far deeper than social and/or political disaffection. It arises, Mr. Butter suggests, from the way “evolution has trained the human brain to make connections and recognize patterns.” We are delighted to “find” these connections, even when there are none—so great, I suspect, is our reluctance to accept a random and indifferent universe. There is a decent argument to be made that conspiracy theories helped fill the psychological gap left by religion’s retreat, even if, as Mr. Butter records, they long predated the Enlightenment’s revolt against God.

“Conspiracy theories,” writes Mr. Butter, “create meaning, reduce complexity and uncertainty, and emphasize human agency.” This is why so many are based on strange coincidences, incongruous facts or even slips of the tongue. To the conspiracist’s mind, “there is no room for chance or contradictions . . . there must be something else behind” what Mr. Butter describes as “errant data.”