The Best & Worst Trait Of Each Remaining Gallagher Sibling 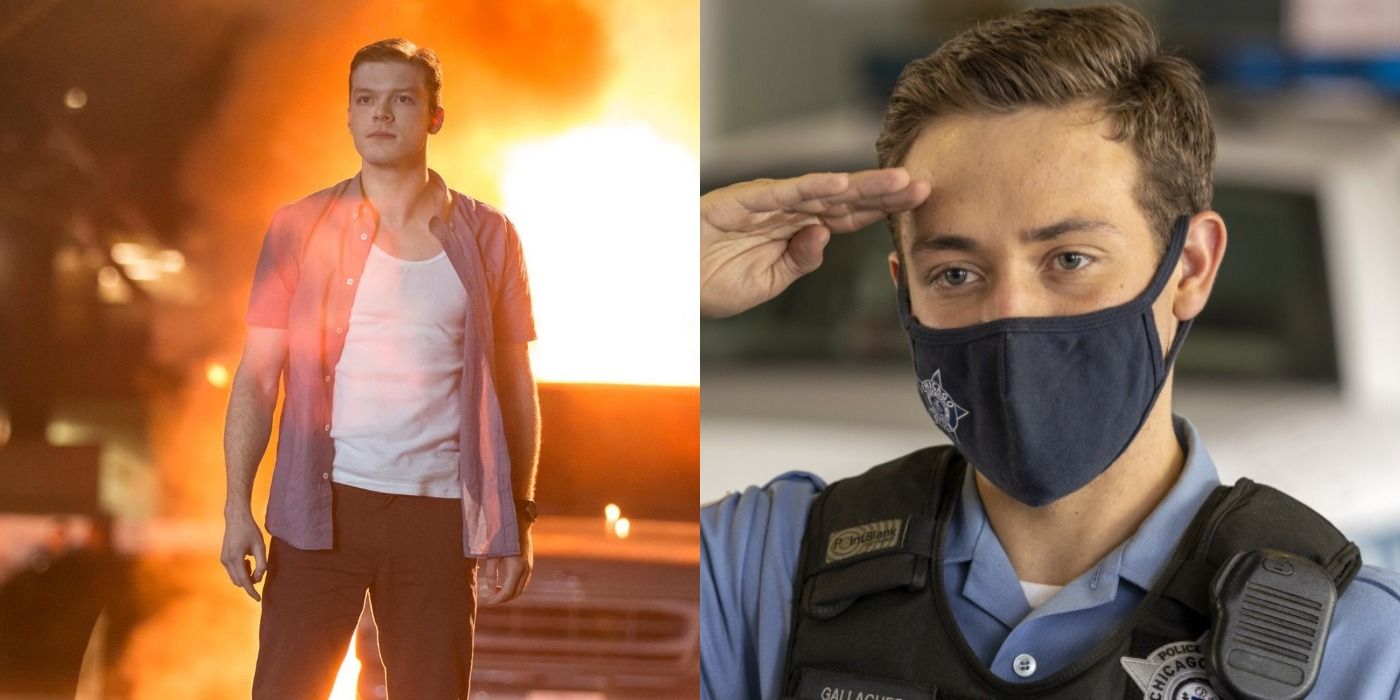 It is hard to accept that Shameless is about to have its final episode. This series has been on the air for over ten years now, so it will be hard for fans to say goodbye to it. It is still so successful because of how well it is written and its marvelous array of characters. Even with the loss of Fiona, it is still fun to follow the lives of the other Gallagher siblings, as they each offer different elements to the show.

In fact, when looking at each specifically, it is clear that they all have fantastic qualities, which are all admirable. Yet, there is a true sense of realism when also recognizing the significant flaws that they possess, as well. The show requires each sibling to have shortcomings, as when looking at the way they are all brought up, it is entirely unavoidable. However, even with this being so, they all warrant praise for their good traits, as they have a lot riding against them throughout the series.

10 Lip’s Best Trait: His Loyalty To His Family

A constant theme throughout the entirety of Shameless is that Lip is remarkably loyal to his family. Even through immense conflict, he immediately backs up his siblings and will forgive them for their bad actions.

This is especially the case when it comes to his interactions with Ian. Yet, even with this being so, he works especially hard to ensure that everyone is okay, even if he is not doing the best himself.

At the beginning of the series, Lip is an actual genius and has the chance to go to any school. Yet, he actively rebels against this, until he decides late into his final year to go to college. However, his time there ends quickly after he vandalizes cars on the campus.

As the series rolls on, Lip does not end up going back to school and takes on a job at a motorcycle shop. Although he does enjoy it, he clearly could have had a great career in robotic engineering, which was once a passion of his.

Ian is somebody in the series that every fan can look up to. He does face a lot of hardship along the way, but a continuous theme through it all is that he is always looking to grow.

He receives help for the bipolar disorder he was diagnosed with and thrives in an EMT role following this. He also ends up taking a giant step in his life by marrying the true love of his life, Mickey. He seems to break the Gallagher curse by always looking to improve.

Yet, before he completely blossoms, Ian is immensely self-destructive. This is especially the case during his spiritual awakening. Although he does fight against homophobia in religion, he takes it a step too far by blowing up a van.

Ian is known for partaking in destructive actions like this in the series on a handful of occasions, but this one is surely the worst. From there, he understandably goes to prison, but it is where he does reunite with Mickey.

Debbie certainly is not ready to have a child when she has Franny, but alas, it occurs anyway. The way this all transpires is quite awful, too, as she tricks Derek into it. However, in the end, it does actually work out for her specifically.

Debbie turns into a wonderful mother as the series progresses, as she takes on the responsibilities with ease. It also is apparent that she has immense love for her daughter, which is respectable, to say the least.

Debbie turns into probably the most unlikable character in the entire show as it continues. It is honestly ironic, as she goes from a very sweet and innocent kid to a rather mean teenager and even adult.

RELATED: Shameless: 10 Side Characters Who Should Have Become Part Of The Gallagher Family

Perhaps the events that occur later on in her childhood are responsible for this, but it does not excuse her irritating behavior. Therefore, it is pretty difficult to root for her at times.

4 Carl’s Best Trait: His Empathy For Others

As Carl matures, it is clear that he is an immensely empathetic person. This especially occurs after he witnesses his friend, Nick, murder an innocent child after he thought the kid stole Carl’s bike.

As an adult, he is blossoming professionally, too, as he is now a cop. What is great about this is that he maintains his deep care for others through the position. This is shown perfectly when he gives a resident her wig and dress back after his partner ruthlessly takes it from her earlier on in the episode.

When Carl is younger, he possesses a lot of negative traits. He involves himself in criminal activity, as he sells drugs for a local gang. He also is a bully to his classmates beforehand and even almost gets kicked out of school.

He does spend a decent amount of time in juvenile hall, too, as he gets caught with his crimes. However, in the end, he thankfully does move past this point of his development, as he finds a healthy influence in his ex-girlfriend’s father, Luther.

Liam is maturing a little bit in the series, but it is clear that he still is a kid at heart. Although he is not very rambunctious, he does not have the strongest grasp on the negative aspects of the Gallagher household yet.

This is something that is great about him, as he is not showing too many of the bad qualities that they all do, especially when younger. Therefore, it is hard not to like Liam, as he is just a very nice kid.

1 Liam’s Worst Trait: His Lack Of A Substantial Story

It is hard to find a truly negative characteristic about Liam’s character. This is largely due to the fact that the series just does not give him many serious storylines. He is often present, sure, but his dialogue is usually limited compared to the rest of his siblings.

Thus, Liam’s worst trait is that he does not get to form a substantial story, sadly. He is a major point of the show when Monica tries to take him back from Fiona, but other than that, the show basically depicts him as being just a student.

NEXT: Shameless: 10 Storylines The Show Dropped (But Should’ve Kept Going)


Next
Supergirl: The 10 Greatest Betrayals In The Series, Ranked

Michael DeRosa is a freelance writer currently based in the Boston area. Since obtaining his Bachelor’s Degree in English from Regis College back in 2017, he has been a contributor to a plethora of different sites. These include TheSportster, The Hockey Writers, TheThings and many more. He is now starting his journey with ScreenRant, where he is thoroughly enjoying covering topics in television, film and video games. In the near future, he also aims to teach the craft to aspiring writers, too.