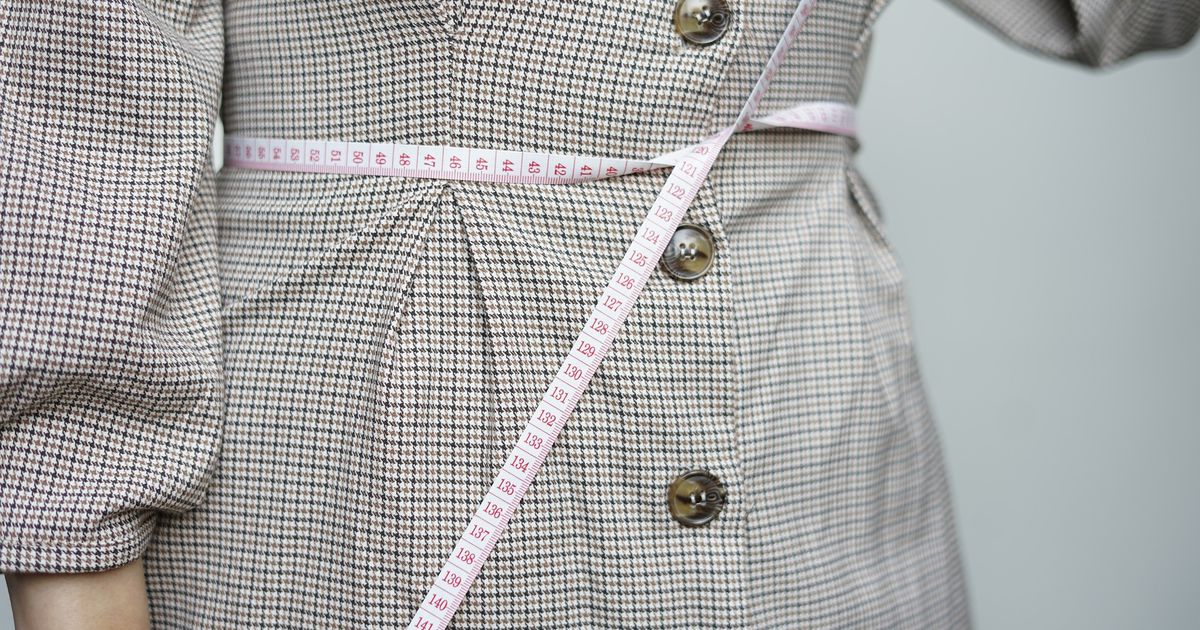 Researchers analyzed how the groups responded to food marketing by using framing effects, which is the way branding and advertising influence food choices based on the information they present.

One test saw patients estimate how many calories were in well-known snacks and drinks. That included some that marketers usually frame as healthy, such as granola bars and apple juice. Others, such as chocolate bars and sodas, weren’t framed as healthy. Results showed that all participants underestimated the number of calories in the healthy-framed snacks, but that was intensified when but the effect was more pronounced in people with obesity.

In another test, researchers had participants hypothetically choose from three portions of french fries from a fast-food restaurant. Participants were given the nutritional information required to make an educated decision. The quantity of the options remained the same throughout the experiment — 71 g, 117 g and 154 g — but the labeling changed in two instances. In one, they were labeled small, medium and large. Another case saw them labeled mini, small and medium. This is a marketing tactic meant to make larger portions appear more manageable.

“We measured how likely people were sensitive to that framing, and whether it would change their choice of fries quantity depending on how the portions are labeled,” explained in a press release.

He noted that people who have obesity were more likely to adhere to the labeling and rather than the actual quantity. As a result, they’d pick the portion labeled “medium” even though it was 154 g, the biggest portion.

Results showed that while people with obesity tend to be more responsive to food marketing, once they lose a substantial amount of weight from weight loss surgery, they had a significant decrease in their responsiveness to food marketing.

“People with obesity going through bariatric surgery will become less responsive to marketing over time,” Cornil said. “And after 12 months, their responsiveness to marketing reaches the level of people with more medically-recommended weight.”

The possible reasons for this, according to Cornil include shifting tastes following weight loss surgery and psychological changes or a desire to change their habits.

According to Cornil, “it’s a complex relationship.”

“The results clearly suggest a bidirectional influence between people’s weight status, psychology and responsiveness to the environment — including marketing,” he said.