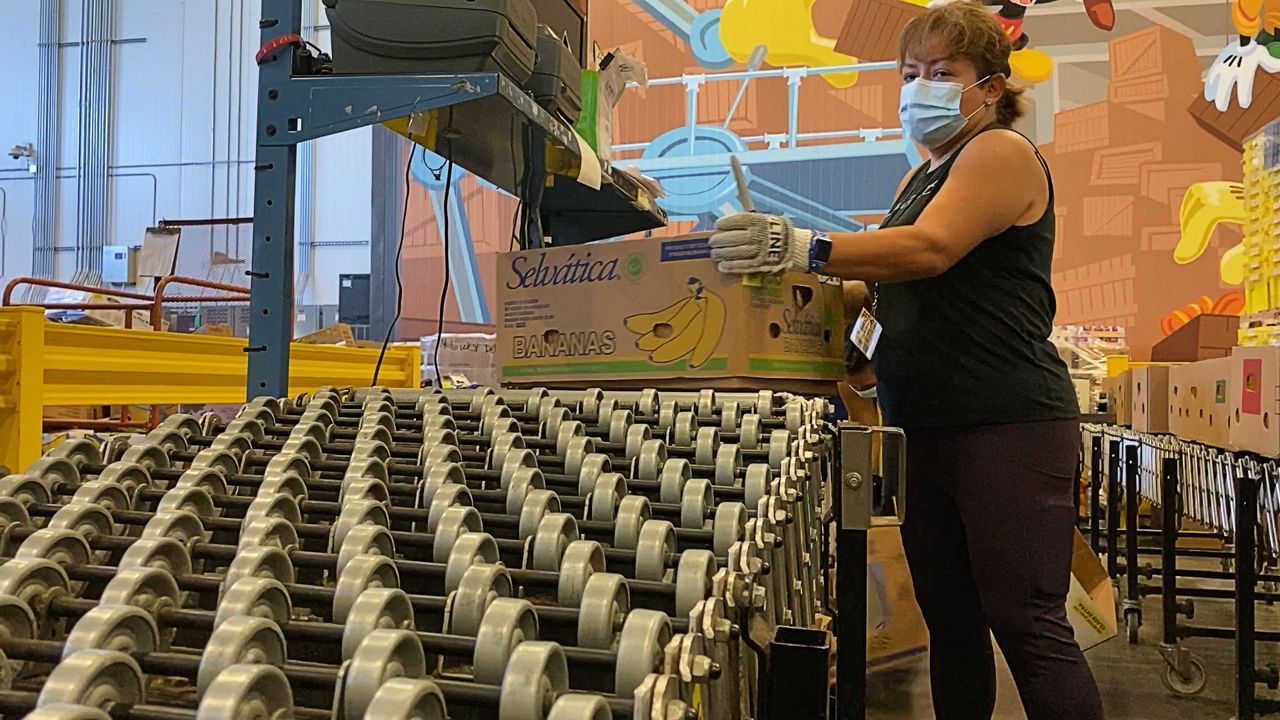 What You Need To Know

The order asks the Department of Agriculture to consider taking three key steps in order to do so:

Kelly Quintero, the director of advocacy and government relations at Second Harvest, says for every meal the food bank puts into the community, SNAP puts out nine.

“We just can’t do nine times what we are already doing,” she explained. “So the (executive order’s) impact is going to be very profound.”

Second Harvest reports doubling its meal distribution since late March, equating to more than 300,000 meals per day. Quintero says 40 percent of the people coming to the food bank are first-time users who never needed this service pre-pandemic.

The executive order asks the Department of Agriculture to allow states to increase SNAP emergency allotments, but the decision to do so relies on the states. Leaders at Second Harvest are cautiously optimistic.

“We’re very hopeful that this could be a great pathway of how to alleviate that pressure from our pantries but also be proactive in combatting the pandemic’s effects,” she said.

Chief Development Officer Greg Higgerson categories Second Harvest’s bottom line as stable through the end of 2020, but what the immediate future holds is still unclear.

“We have been able to rise to the occasion only through increased giving from generous Central Floridians, and an ample amount of CARES Act funding,” he explained in an email to Spectrum News.