NYC To Vaccinate Theater Workers Ahead Of Broadway’s Fall Return 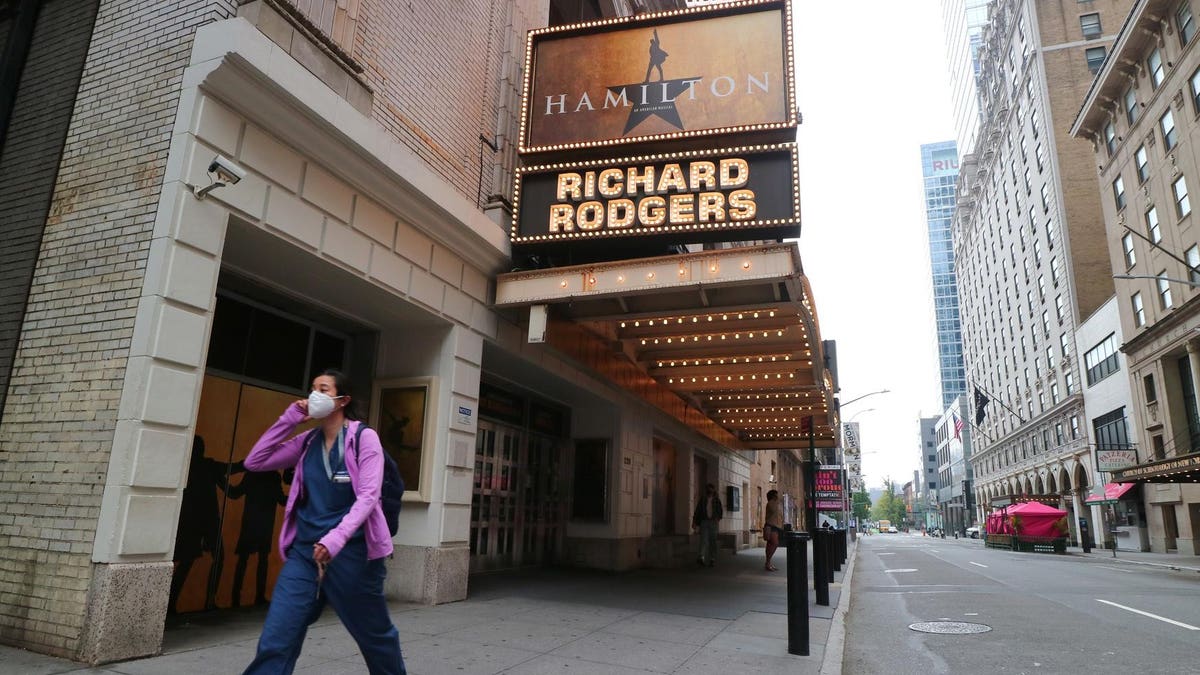 De Blasio said the city will establish mobile vaccination sites near Broadway theaters specifically for the theater community, staffed by out-of-work employees in the industry, as well as pop-up testing sites for off-Broadway theaters located away from the Broadway theater district.

The city will also establish pop-up Covid-19 testing sites for theater workers, and help theaters manage crowd flow before and after performances.

“We’ll do everything in our power to bring Broadway and off-Broadway back strong,” de Blasio said Thursday, though he said New York Gov. Andrew Cuomo must still release clear Covid-19 safety guidelines for theater workers returning to work.

Cuomo announced in early March that theaters in the state will be able to reopen at limited capacity starting April 2, but industry unions had expressed safety concerns about doing so, necessitating easier access to vaccines before theaters can fully reopen.

Broadway shows are shuttered through at least May 30, but the assumption in the industry—reiterated by de Blasio Thursday—is that shows will begin reopening in the fall, though no shows have yet announced concrete plans to do so.

“Today’s announcement is an important recognition from the City of New York that a strong theatre industry means a healthy, strong economy,” Mary McColl, executive director of performers union Actors’ Equity Association, said in a statement. “Mayor de Blasio clearly understands that we cannot socially distance in our work, making the availability of vaccines and testing critical for maintaining a safe workplace.”

Broadway has been shut down since March 2020 and theater has been one of the hardest-hit industries by the pandemic. A report from industry analytics firm Tanna found arts jobs in NYC had gone down by 66% between Dec. 2019 and Dec. 2020, and a Broadway shutdown that lasts through Sept. 5 will have an economic impact of $22.4 billion dollars. Theaters have been moving toward reopening with the rollout of Covid-19 vaccines: the Public Theater’s Shakespeare in the Park will return this summer, and a state-sponsored pop-up performance initiative this spring and summer will include performances at Broadway theaters before their shows resume.

Pop-Up Broadway: Some Theaters To Reopen For First Time In Over A Year (Forbes)

Broadway Shutdown Extended Through May 2021 (Forbes)