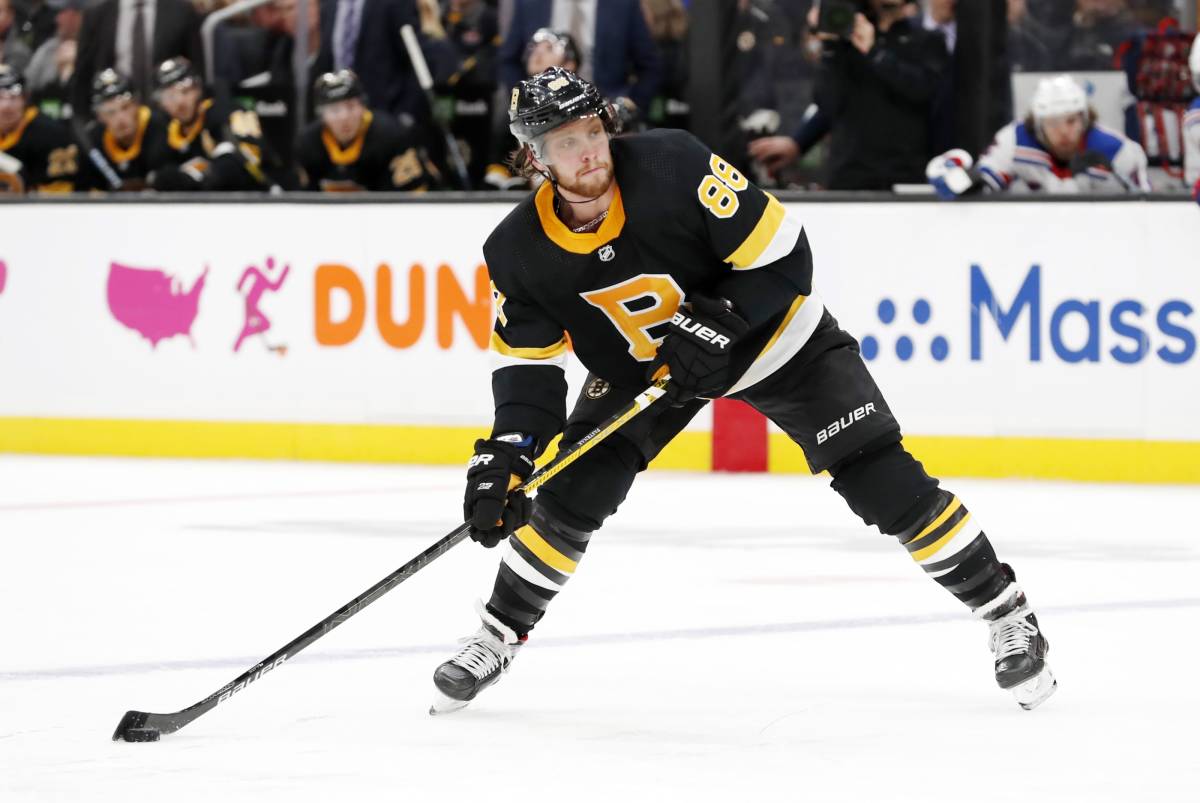 As we approach the end of the week, the NHL features nine games on a Thursday night that is sure to provide some fireworks. With some high-powered offenses and very forgiving defenses, there are sure to be some high scores atop the leaderboards over at DraftKings on Thursday!

Other Stacks to Consider

*Note: The last skater listed at each position is my top value play.