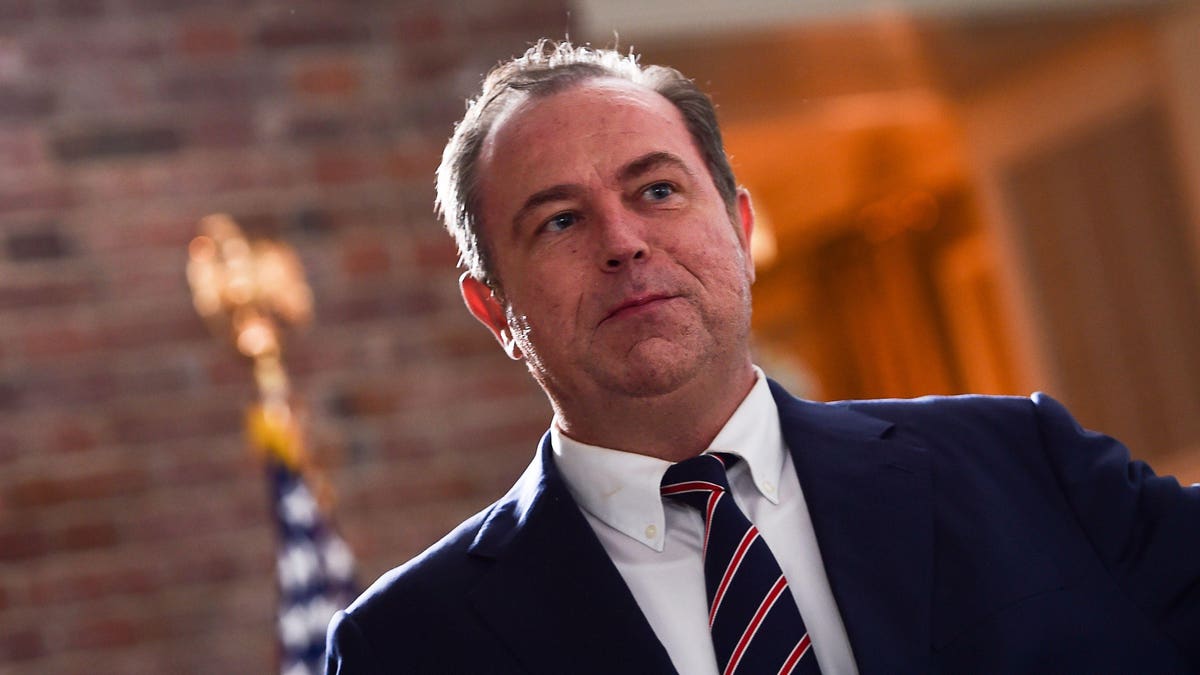 As his network continues to gain popularity among conservative audiences for its ardent support of President Trump, Newsmax CEO Christopher Ruddy said he does not feel he is misinforming viewers by airing unconfirmed voter fraud claims, and even suggested that it’s been good for ratings.

Pressed in an interview by The New Yorker about why Newsmax—unlike others, including Fox News—continued to air election fraud claims without evidence, Ruddy said broadly the network has an “editorial policy of being supportive of the president and his policies” and is within its right to question the electoral process, but also made the link between providing a platform to these allegations and a rise in viewership.

“At the end of the day, it’s been great for news,” said Ruddy, adding that Newsmax is “getting one million people per minute” tuning into its broadcasts.

Though the real number isn’t quite that high, Newsmax TV has seen a massive boost in viewership during the election, including a notable bump when it refused to call the election in Biden’s favor on Nov. 7: an average of 37,000 viewers in July during primetime rose to 400,000 prime-time viewers through during the week through Nov. 18.

The network’s most popular program, “Greg Kelly Reports,” averaged 1.06 million viewers as of Nov. 12, creeping toward the viewership for the Fox News show at the same time, “The Story with Martha MacCallum,” which averaged an audience of 2.06 million.

Critics accuse outlets like Newsmax that are giving a platform to the president’s unfounded allegations without sufficient context of contributing to a broad distrust in the U.S. electoral system. A Reuters/Ipsos poll published Nov. 18 found that about half of Republicans surveyed believed President Trump “rightfully won” the election but that it was stolen from him by widespread voter fraud in favor of President-elect Biden. Ruddy did not accept responsibility for any part in this narrative.

“I didn’t create the news cycle,” said Ruddy. “Donald Trump did. He created this whole thing. He could have accepted the results, but I’m saying, ‘Look at the amazing stuff that’s done for the news business.’ People are more interested. And I think the debate’s good. It is healthy.”