From a quick glance at the Jets’ final injury report this week, New York looks as healthy as this team has been all season.

Wide receiver Jamison Crowder is the only player listed for New York. He’s questionable for Sunday’s game against the Rams with a lingering calf injury.

Crowder leads the Jets this season with 510 receiving yards, 42 catches and 68 targets in nine games played. He’s also leading New York’s offense with five touchdowns, two of which came against the Raiders in Week 13.

The wideout ended up playing in last week’s blowout loss to the Seahawks after hurting his calf in practice, but had only two catches for seven yards.

Other than Crowder, every player that was limited earlier in this week of practice finished on Friday with full participation.

Don’t let the injury report deceive you, though. The Jets are still banged up heading into this weekend’s tough matchup.

Linebacker Jordan Jenkins was placed on the injured reserve earlier this week along with safety Saquan Hampton, who ruptured his achilles against Seattle on Sunday. Jenkins, the longest-tenured player on the Jets, needs shoulder surgery and will be out for the rest of the season.

The Jets will also take the field without defensive tackle Folorunso Fatukasi on Sunday. Fatukasi came in close contact with someone that has tested positive for the coronavirus this week, so he will be ineligible due to the league’s COVID-19 protocols.

Finally, even after returning to practice from the IR, rookie running back La’Mical Perine won’t play this week. Jets head coach Adam Gase revealed Perine will sit this week as he continues to work back from his high-ankle sprain.

New York did officially activate kicker Sam Ficken on Saturday. Like Perine, Ficken was designated to return from the injured reserve at the start of this week. He’ll be kicking field goals in Los Angeles after missing multiple weeks with a groin injury.

More from Jets Country to get you ready for Jets-Rams: 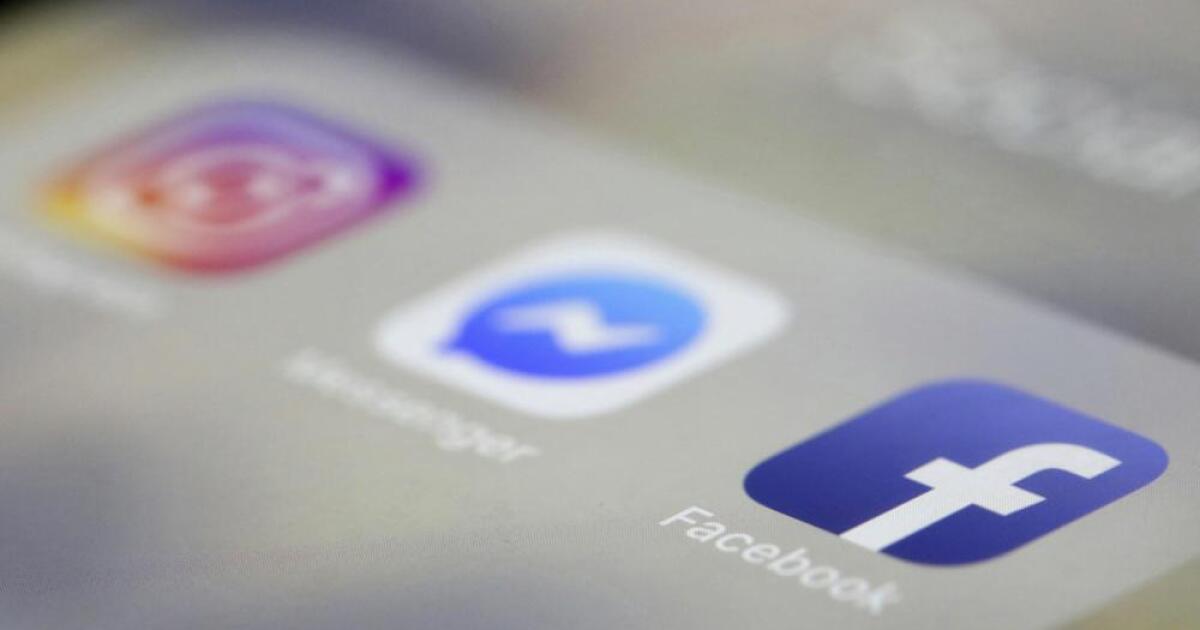 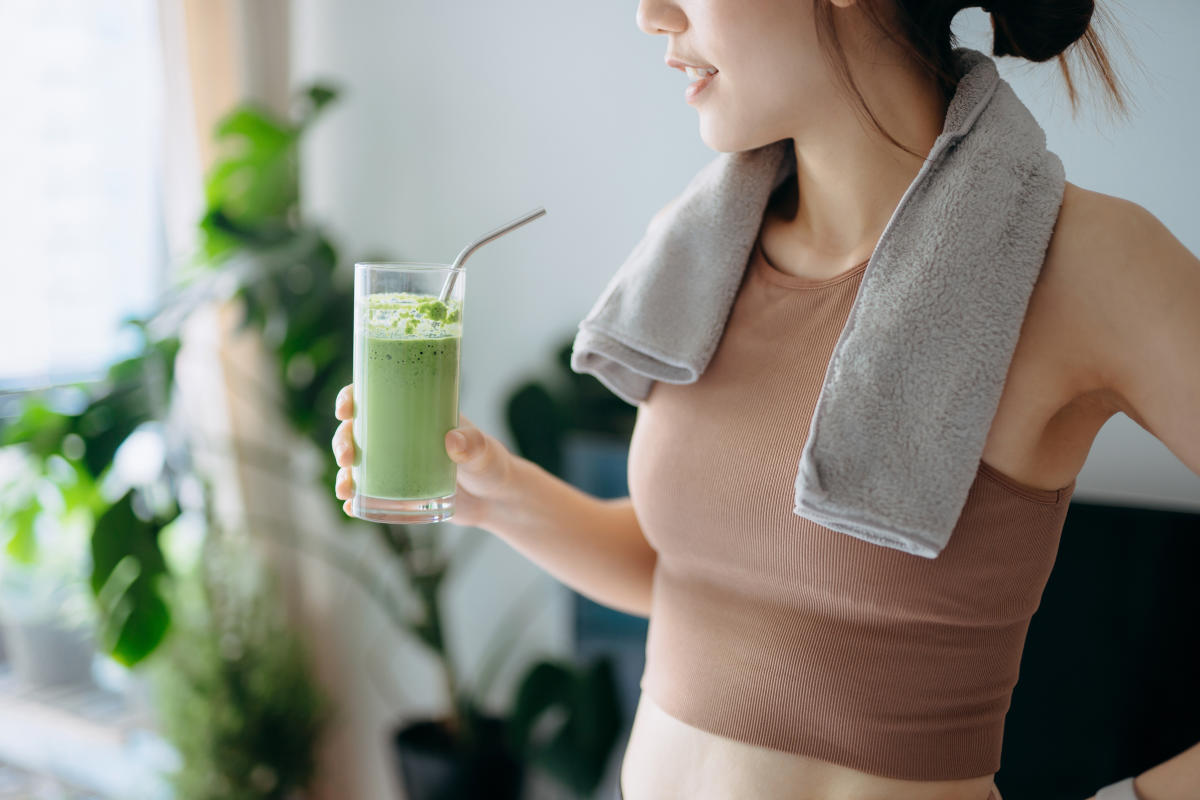 What is a detox and is it healthy to do? An expert weighs in