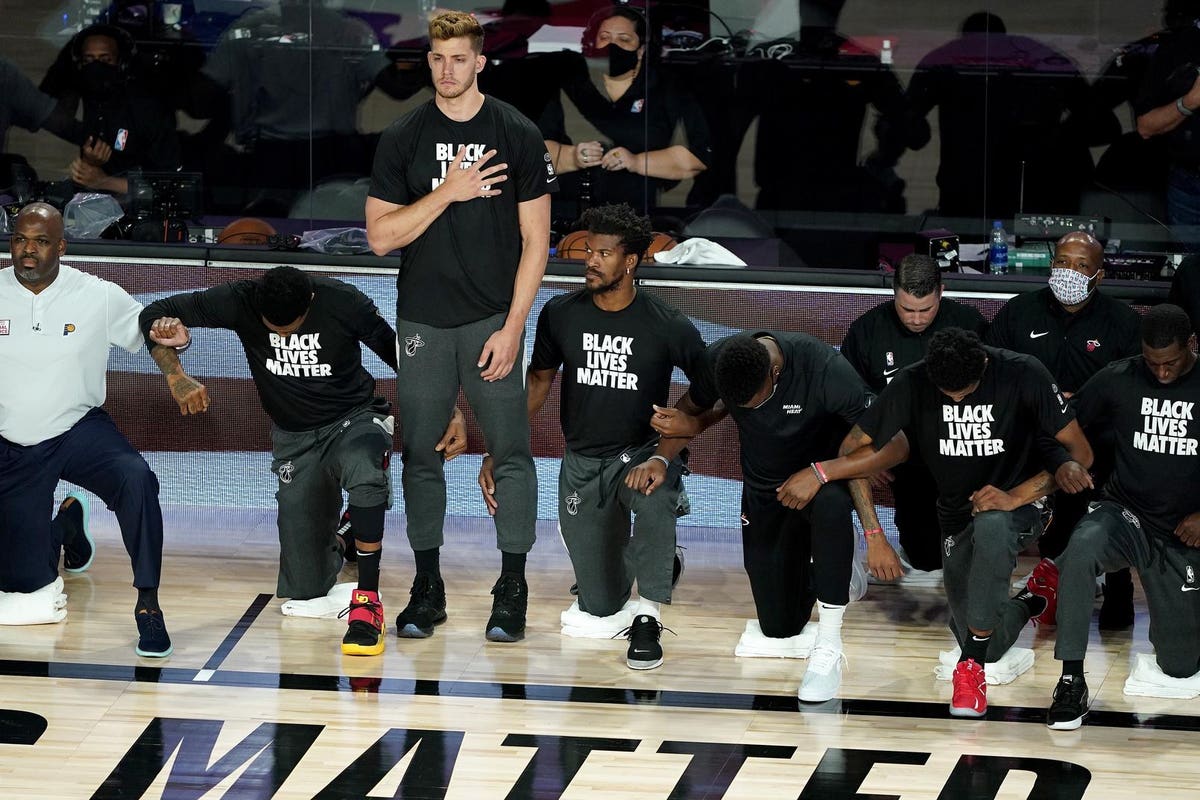 Miami Heat center Meyers Leonard has been fined $50,000 and suspended from all team facilities and activities for one week for an anti-Semitic comment he made earlier this week during a video game livestream, the NBA announced Thursday.

In a statement released by the league, NBA Commissioner Adam Silver said that the slur was “inexcusable and hurtful,” adding, “such an offensive term has no place in the NBA or in our society.”

Silver stated that Leonard had already spoken to representatives of the Anti-Defamation League “to better understand the impact of his words” and that the league accepts that Leonard is “genuinely remorseful.”

Leonard, 29, will also be obligated to participate in a cultural diversity program before returning to the team.

On Tuesday, a video surfaced on social media of Leonard using a slur while streaming himself playing Call of Duty. Leonard issued an apology via Instagram that evening, stating he was “deeply sorry” for using the anti-Semitic slur. “While I didn’t know what the word meant at the time, my ignorance about its history and how offensive it is to the Jewish community is absolutely not an excuse, and I was just wrong,” he wrote. “I am now more aware of its meaning, and I am committed to properly seeking out people who can help educate me about this type of hate.” The Heat released a statement Tuesday night declaring the organization “vehemently condemns the use of any form of hate speech” and that he would remain away from the team while the league investigated the matter. Heat captain Udonis Haslem told reporters, “We can’t tolerate that here.” Heat coach Erik Spoelstra said, “It doesn’t matter the intent, it’s just not right.” Leonard underwent season-ending surgery on his left shoulder last month. According to ESPN, Leonard’s weeklong suspension does not include loss of pay for games missed because he is on the injured list and unavailable to play. Had he been healthy, Leonard would have forfeited $324,000.

“We have further communicated to Meyers that derogatory comments like this will not be tolerated and that he will be expected to uphold the core values of our league—equality, tolerance, inclusion and respect—at all times, moving forward,” said Silver.

The Anti-Defamation League tweeted Tuesday that it was “shocked and disappointed” by Leonard’s slur and urged him to issue an immediate apology for the “egregious and hateful rhetoric.”