Salt Lake City already suffers for having a state government that doesn’t do enough to reduce the use of dirty energy.

(Al Hartmann | The Salt Lake Tribune)
View diminishes as one looks from the east foothills above I-215 into the mid part of the Salt Lake Valley Friday.

By Brian Moench | Special to The Tribune

Within the last few months, Utah lawmakers have climbed aboard the popular train wreck of devaluing scientific expertise. A recent expose by The Salt Lake Tribune revealed that they allowed the nonhealth experts at the Governor’s Office of Management and Budget (GOMB) to steam roll our health experts in crafting the state’s nonsensical, nonscientific and largely failed pandemic response.

They doubled down on that train wreck when they wiped away the requirement that the Department of Health be led by a physician, allowing a business manager to run the agency. Apparently they’re poised to go for a “three-fer.”

If you believe that in this stressful time, one of the most urgent needs of Utahns is to have their state government care even less about environment protection, air quality and your health, then you are in luck. Disguised as a grand idea to cut costs and red tape and improve efficiency, a legislative bill and the governor’s office plan to merge two state agencies, the Departments of Natural Resources (DNR) and Department of Environmental Quality (DEQ). Within the DEQ is the all-important Division of Air Quality (DAQ), and within DNR is the existential nemesis of what should be the agenda of the DAQ, the Division of Oil, Gas, and Mining (DOGM).

Vague corporate buzz words like, “accountability,” “synergy” and “stewardship,” are being tossed out to justify this. Let’s invoke a few other words in challenging their premise — ”air pollution,” “dirty energy” and “climate crisis.” These are words that are already not invoked enough at DEQ, but I’m guessing never at DNR.

The bill is sponsored by Rep. Casey Snider. He lives in Paradise, a town of about 900 people. I’ve got news for Rep. Snider. Salt Lake City is not “Paradise,” literally or figuratively, in large part because of our air pollution.

There is already a serious lack of public health expertise in the DEQ/DAQ. For him to presume that the 2 million people who live along the Wasatch Front are desperate to have that expertise be smothered by another state agency invokes numerous other choice words —“uninformed,” “insensitive,” “outrageous” and numerous others not fit to print.

The way DOGM is already permitting essentially a free-for-all for gravel pits along the Wasatch Front, and oil and gas drilling in the Uinta Basin, they shouldn’t be allowed anywhere near the already inadequate protection we get from DAQ.

According to their own website, DNR (via DOGM) “is committed to the future of oil, gas and mining in Utah.” To state the obvious, a “commitment” to perpetual dirty energy extraction is incompatible with the mission of the DEQ and DAQ. It is also incompatible with any future anywhere, at least in the mind of every Utahn still clinging to science, facts, and reality.

Others involved in crafting this proposal, like Justin Harding, the governor’s advisor, and Brian Steed, head of DNR, have left clear footprints that the DEQ will be subsumed by the DNR, not the other way around. In defending this proposal they claim no staff would be cut, but admitted the workforce would shrink from “attrition.”

Steed cited the fact that both agencies have divisions that address water. Yes, both agencies deal with water, but with different expertise, and far different priorities. Indeed, the DNR’s priority is to provide water quantity, thus their support for the environmental nonsequitur and reality nonstarter, Lake Powell Pipeline.

The mission of the DEQ is very different, i.e. to make our water safe to drink. The obvious suspicion is that the real intent of the move is to subjugate environmental protection in Utah to the dominance and priorities of the DNR. The DNR clearly is not an environmental or public health watchdog, and the DEQ/DAQ is already too weak in playing that role.

Snider’s bill would also merge the Office of Energy Development and the Office of Outdoor Recreation. That’s not just another dismissal of expertise, that’s like forcing Nancy Pelosi to marry Donald Trump so they could more efficiently yell at each other.

Imagine where we would be as a country if, in the name of efficiency, we let the executive branch of the federal government usurp and control the legislative branch, because they both deal with government. Oh, wait, we just came dangerously close to that. 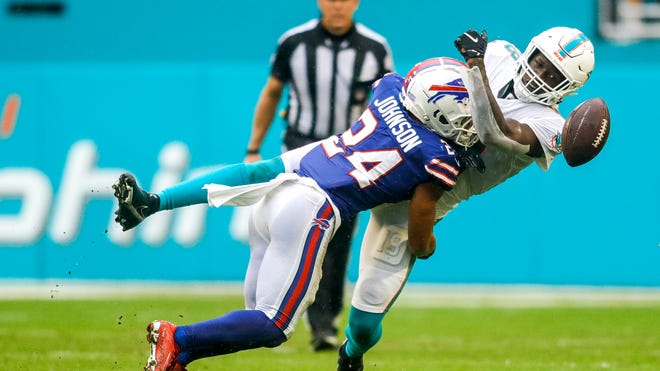 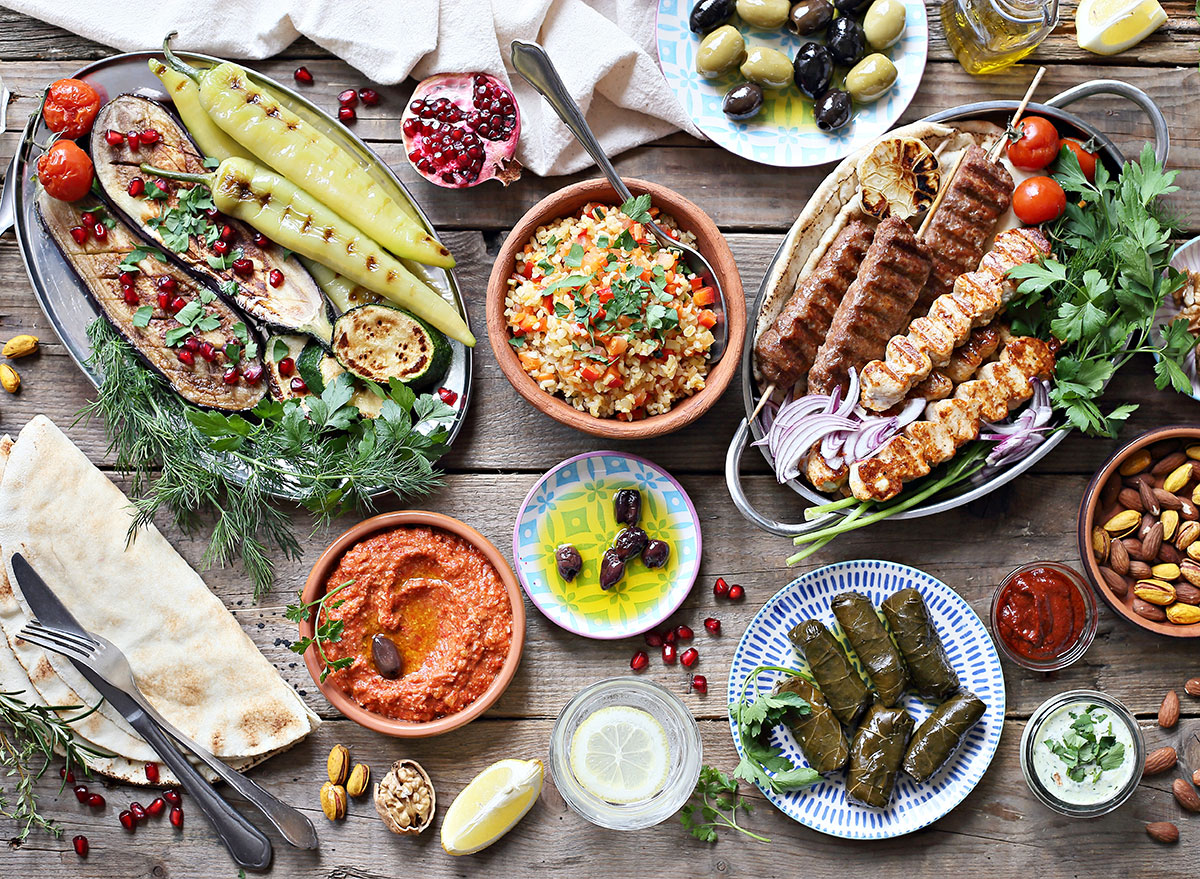