Mask mandate not out of question in St. Charles County 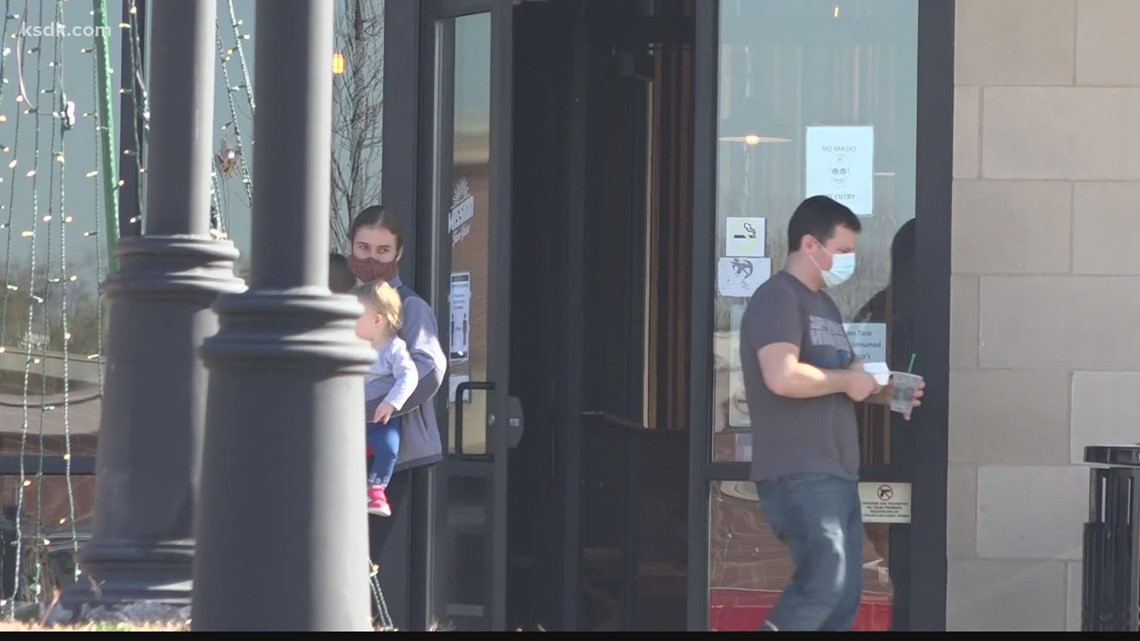 St. Charles County is an island – a county without a mask mandate surrounded by counties where masks are required

ST. CHARLES COUNTY, Mo. — With Lincoln County passing a mask mandate that goes into effect Friday, St. Charles County has become an island – a county without a mask mandate surrounded by counties and other municipalities where masks are required.

St. Charles County Executive Steve Ehlmann has voiced his opposition to mask mandates. But now, the counties of St. Louis, Franklin, Jefferson and Lincoln have put them in place.

Thursday, Ehlmann was asked if that changes his opinion.

“What changes my opinion is the facts,” said Ehlmann. “Weekly we prepare the facts on St. Charles County and compare them to other jurisdictions in the region. As of last week, those numbers still look good for us. We will get another set of numbers on Monday and will look at those as we have every week, and if it looks like we are out of line with other jurisdictions we’ll consider doing additional things. If it looks like things are status quo, we probably will not.”

So, does that mean a mask mandate in St. Charles County is not out of the question?

“It’s definitely possible if the numbers get worse,” said Ehlmann. “Some of the numbers have been relatively flat the last 14 days. And we’re happy to see that. We’d love to see them start to go down.”

Ehlmann said the first thing county officials look at is the number of deaths.

“Any death is a tragedy,” he said, “but we look to see how our deaths compare to deaths in other places. The second thing we look at which has really become the most important thing is hospitalizations. We want to see if our hospitalizations are above and beyond what you would expect in our county, and then, yes – we’ll look at doing other things.”

“We think we have the voluntary mask compliance levels pretty high in St. Charles County right now,” he said. “We’re going to continue giving out masks. We’ve given out 1.5 million masks. We have billboards all over the county telling people they need to wear masks.”

Ehlmann said the issue with a mask mandate is not so much compliance as it is enforcement.

“I don’t think we have the personnel to force people,” said Ehlmann. “We have been trying to educate people on the fact that wearing a mask will make a difference. We have had, I think, a high level of voluntary compliance where many of our numbers are identical or even better than a jurisdiction with a mandate. If that changes, then I think we will have to think about changing. I don’t think there’s a whole lot of people out there not wearing a mask. Again, I think they should. But those people who are not wearing a mask, there’s not many of them that are going to put them on because county government ordered them to do it.

Ordering it is easy; enforcing it is another whole issue.”

County Council member Mike Elam was asked if Ehlmann has the support of the council.

“He does,” said Elam. “The county council stands with the county executive in this. I think at the end of the day it’s not whether the county issues a mask mandate as it is this – can we get our citizens to do what needs to be done to keep everybody healthy and keep everybody safe?” 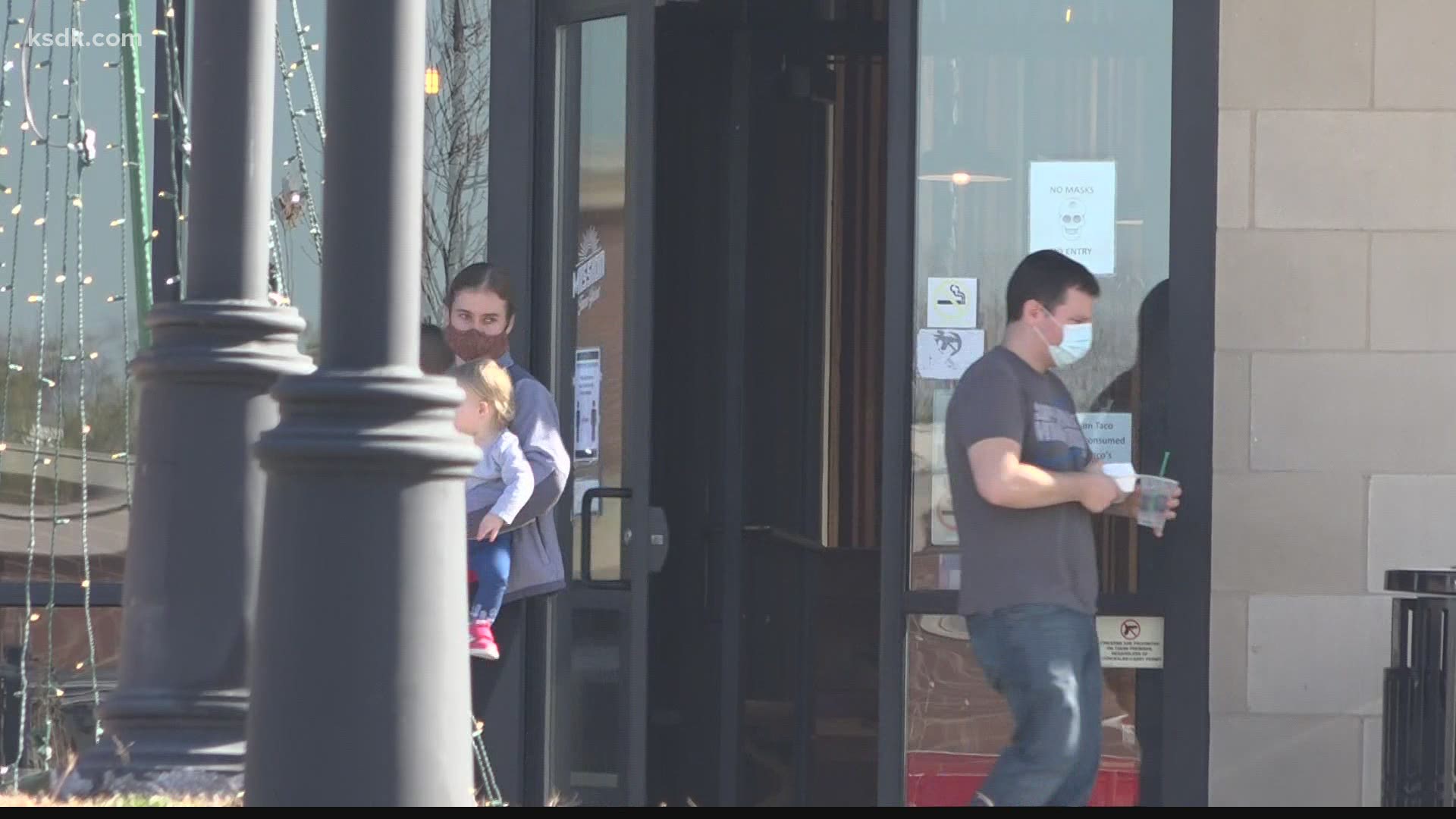