Dear DaniLeigh, A Light Skin Anthem Is Not Needed

LOS ANGELES, CALIFORNIA – JANUARY 26: DaniLeigh attends the 2020 Grammy after party hosted by Universal Music Group on January 26, 2020 in Los Angeles, California. (Photo by Sarah Morris/Getty Images) Dominican-American singer DaniLeigh faces backlash on social media after previewing her upcoming song “Yellow Bone,” an AAVE (African-American Vernacular English) term that refers to a light-skinned Black person with yellow skin undertones. The song’s questionable lyrics sparked an online conversation on colourism, the fetishtisation of lighter skin, and the normalisation of non-Black Latinas exploiting Black culture. In the initial Instagram clip, which was posted on January 21 and has since been deleted from DaniLeigh’s account, the singer dances along to the song, repeatedly saying, “Yellow Bone is what he wants.” As the clip circulated online, people called out DaniLeigh for perpetuating anti-Black discourse at a time when people are denouncing America’s deeply-rooted history in perpetuating whiteness and protecting white supremacy. “Yall still makin songs that enforce colourism and fetishisation of light-skinned ppl in 2021,” asked one Twitter user. There is also speculation that this song is a diss track for the ex-girlfriend of DaniLeigh’s rapper boyfriend DaBaby, who is the mother of his daughter and a dark-skinned Black woman, which further angered people as it feeds into the myriad of attacks towards Black women, who remain unprotected and constantly attacked. It didn’t take long for DaniLeigh to respond to the backlash as she wrote in a now-deleted comment: “Why can’t I make a song for my light skin baddies? Why ya’ll think I’m hating on other colors when there are millions of songs speaking on all types…why ya’ll so sensitive and take it personal…gahhh damn.” The controversy continued to unfold when she took to Twitter to address her ethnic background in light of the heat she was getting. “I’m Dominican… I’m Spanish. I’m black I’m white… leave me alone,” she wrote, insinuating that being Dominican makes her Black. Let’s be clear: Dominican is an ethnicity, not a race, and while its population is inextricably linked to the African diaspora, it does not automatically make you Black. The Dominican Republic’s complex history with racial identity, where most native Dominicans identify as “Indio” or Spanish instead of Black — even when they are Black — on the census, often creates blurred lines on who truly is of African descent. These blurred lines allow non-Black Latinx people like DaniLeigh to pick and choose their Blackness at the expense of actual Black Latinx people. When that is not enough, they will attempt to show off their African ancestry results or tokenise a distant Black relative to justify their anti-Black and colorist behaviour, such as saying the “N” word without facing backlash or exploiting terms like “Yellow Bone,” that are exclusive to the Black community. These same blurred lines also appear in conversations surrounding race in the U.S., where non-Black people use the one-drop-rule, which developed in the 19th century as a way to make sure white people knew who was property and ensure that any child of a female slave would be slave, too — no matter the shade of their skin. Now, non-Black people use this rule to pretend to be Black under the assumption that if they have the smallest percentage of African ancestry, then they are fully Black. They’ll make the case that they deal with the same oppression as their Black counterparts to take advantage of the limited privileges afforded to Black people while simultaneously using their proximity to whiteness when it conveniences them. “These blurred lines allow non-Black Latinx people like DaniLeigh to pick and choose their Blackness at the expense of actual Black Latinx people.” At the base, white Latinas like DaniLeigh benefit from their ability to pass as solely white or racially ambiguous for personal gain. They’ll also use the same one-drop-rule to justify their racist actions, as we’ve seen with recent cases such as Miya Ponsetto, also known as “Soho Karen.” This concept is extremely harmful and problematic due to its racist roots. During the early 1900s, Arkansas passed Act 320 (House Bill 79), which criminalised interracial marriages and defined a person as Black if they had even one drop of “any Negro blood whatever.” While this law is now obsolete, its racist rhetoric has made its way into the modern-day culture, where many people claim to be Black without facing the same level of oppression as Black people. But DaniLeigh’s “light skin anthem” doesn’t just further perpetuate the misconceptions that exist within Latinidad; it’s also extremely problematic in that it feeds into the erasure of dark-skinned women. Historically, light-skinned women have always been favoured in society and mainstream media, facing fewer microaggressions at work, earning higher salaries, being deemed as more attractive, or getting the opportunities to be “the first.” We’ve seen it in Hollywood, where light-skinned actresses are often cast in roles meant for a darker-skinned women. Colourism is nothing new. This reality all traces back to Spain’s caste system in the 16th century, where characteristics like height and hair, mouth, nose [shapes] would play a role in how you’d be racially classified — with a tighter focus on the colour of your skin. “Yellow bone is what he wants” sends a harmful message to young Black women that they need lighter skin to be desirable, which not only encourages this mindset to exist further, but it can also provoke some women into using lightening filters or even take dangerous measures such as skin bleaching. Ultimately, a light-skinned anthem has never or will never be needed, especially from a non-Black Latina, who has seemingly benefitted from being racially ambiguous. Not only is posing as Black forgery, not flattery, it’s also harmful when it’s done to allegedly attack Black women who are, as Megan Thee Stallion recently best put it: “still constantly disrespected and disregarded in so many areas of life.” Like what you see? How about some more R29 goodness, right here? How exercise can reduce your risk of breast cancer 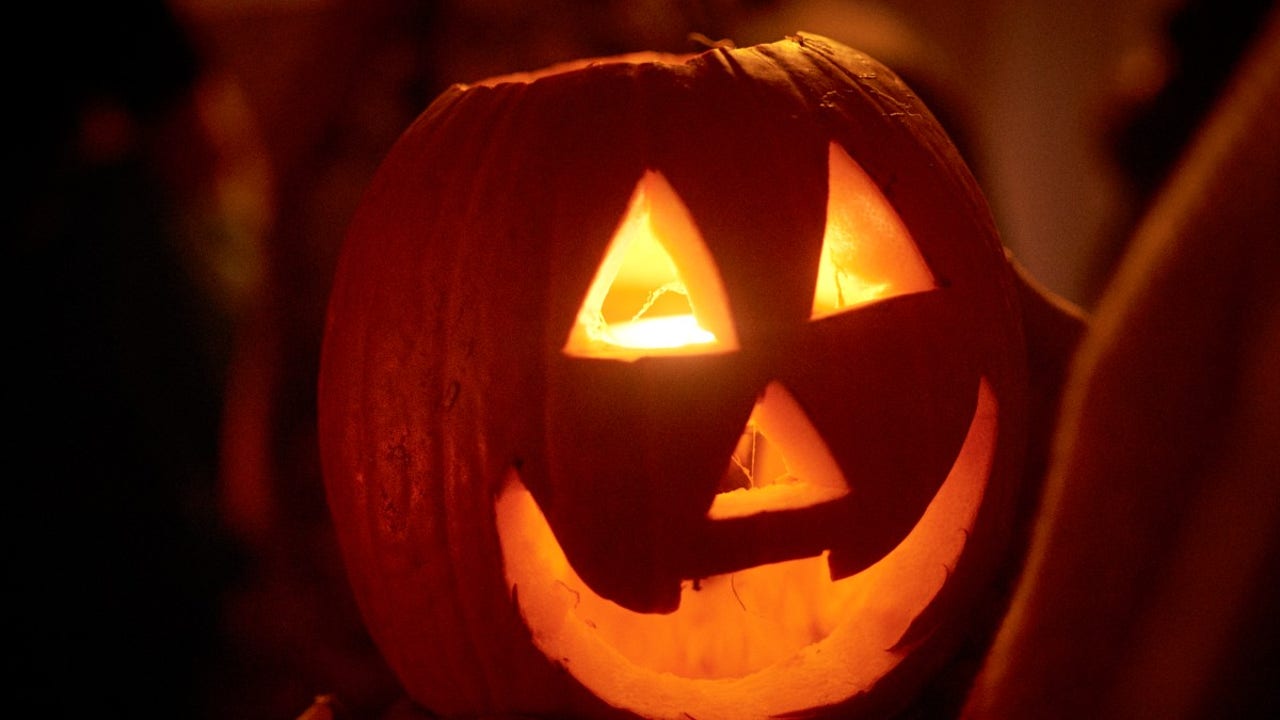 Tips to keep your pet safe and healthy this Halloween