Larry Slagle received a heart transplant in 1995. Without a new heart, doctors say he would not have lived to see 1996.

WASHINGTON — Larry Slagle knew heart issues ran in his family. His father died from heart-related problems at just 62 years old. As an active cyclist living a healthy lifestyle, Slagle says he wasn’t too worried about his own heart.

But it was around the same age, doctors diagnosed him with heart failure too. It was hypertrophic cardiomyopathy, an inherited heart disease that causes the heart muscle to thicken, making it harder to pump blood.

Slagle was on the heart transplant list for about eight months before he got the call. A new heart was available after a tragic motorcycle accident in 1995.

“At the time I was transplanted you weren’t put in contact with the donor family. I’ve never been able to thank them. But I just feel so incredibly grateful to them,” said Slagle.

Dr. Samer Najjar, MD is Slagle’s doctor at MedStar Washington Hospital Center. He is the Medical Director of the Advanced Heart Failure Program.

“At the time of the family’s grief, when they knew they were about to lose their loved one, they made the courageous decision to say you know what, we’re going to do something good out of this tragedy and we’re going to donate these organs,” said Dr. Najjar.

That decision and generosity from the donor’s family saved Slagle’s life. Just 90 days after his surgery, he was back on a bicycle, continuing to lead the active lifestyle that came to a halt after his diagnosis.

“You can’t waste a gift like that. You’ve got to take advantage of it and there’s not a day I don’t feel gratitude,” said the now, 86 year old.

Doctors said medicine has come such a long way, making it possible for heart transplant patients to live much longer lives.

“In 2021, on average, the life expectancy after a heart transplant is about 14 years. He would have not made it to 1996 without a heart transplant. So this is the definition of the gift of life,” said Dr. Najjar.

There isn’t one single thing that leads to heart failure. It can be anything from genetics, to a heart attack, to long-standing blood pressure, according to doctors. Experts said sometimes there aren’t any signs or symptoms of early heart failure. That’s why it is incredibly important to pay attention to any changes in your body, no matter how small.

Doctors said the public knows quite a bit about hypertension, stroke and heart attacks. But there is not as much awareness about heart failure, even though it is a rapidly growing problem.

Slagle believes eating well and exercising has kept his heart going for the last 25 years.

“These patients really get to understand that we don’t always get a second chance at life. And these people take it to heart, no pun intended, and they try to make the best out of it,” said Dr. Najjar.

Sign up for the Get Up DC newsletter: Your forecast. Your commute. Your news 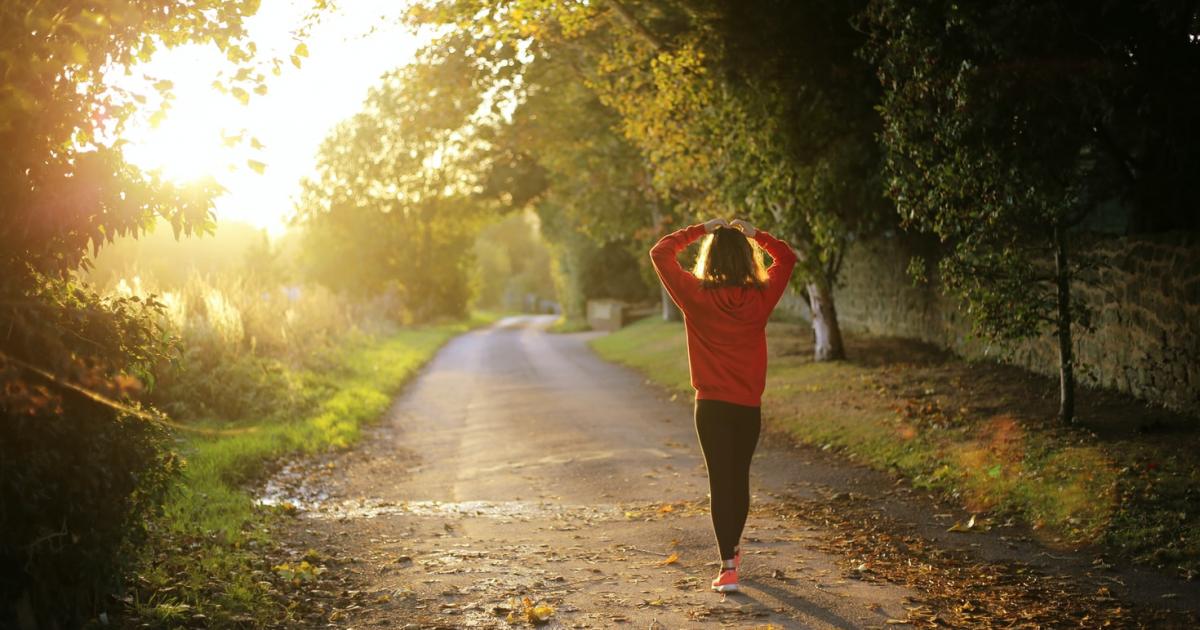 The 4 Factors of Health: Understanding How we Can Live Healthier, Happier Lives