Give me information. Don’t tell me how to think (Your Letters) 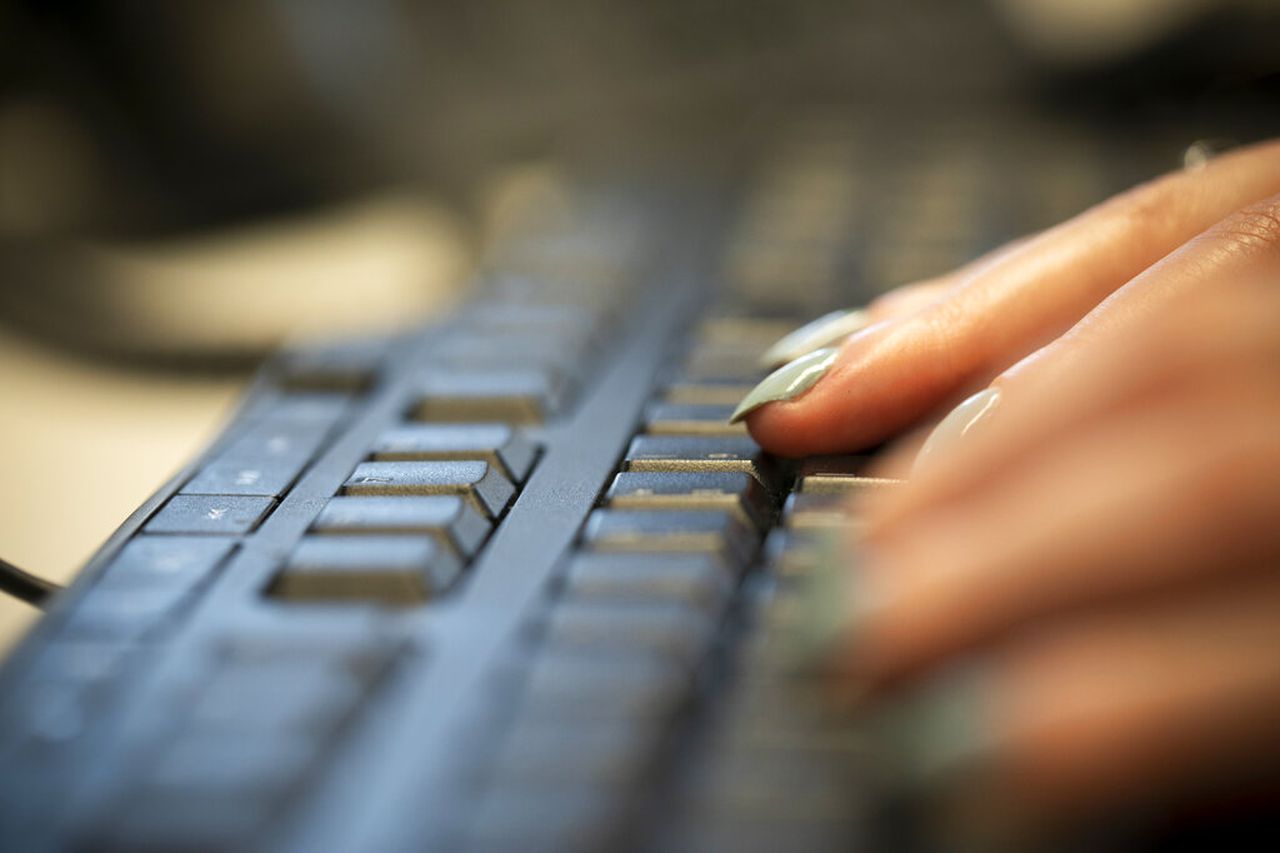 Over the past year The Post-Standard has provided a healthy range of opinions on key issues that are important to Central New York. Yet Sunday’s paper (Jan. 31, 2021) had most of a page dedicated to the rantings of David Zurawik of the Baltimore Sun, where he complains about his poor treatment as a journalist over the past four years. Some in the media, such as Zurawik, want to be the interpreters of truth.

Nicholas Goldberg of the Los Angeles Times told us on Saturday (Jan. 30, 2021) that executive orders should not be “flipped” by future administrations. He says they are needed now because there is “damage” to be undone. In contrast, in the news section, Aamer Madhani of the Associated Press presents facts, pro and con, on executive orders and points out that the executive order to halt construction of the border wall wastes money as the contracts to build it will still be paid.

The Central New York public will benefit from articles such as that of Madhani where information is provided; not a lesson on how to think. I am also in favor of an increase in articles with state and local opinions and plans that directly affect Central New York.

Write to us: How to submit letters and commentary to Syracuse.com