A Whitehall source said: “There is a whole team in Downing Street working on this, and the Prime Minister thinks that we simply cannot go on as before and that we must now tackle it head on.

“He has been on a very rigorous diet and exercise programme and it is likely he will play a leading role in fronting this whole campaign.”

In an interview with the Financial Times, Lord Stevens suggested Britons’ lifestyles needed a major overhaul, saying: “The layers of the onion… stretch out to things that are obviously beyond a healthcare system’s direct control, including the obesogenic food environment that children and poorer communities are exposed to.

“Countries where more than half the population are overweight have had 10 times more Covid deaths.”

The UK has one of the worst records for obesity in Western Europe, with two in three adults overweight or obese, and one in three children reaching this stage by the time they leave primary school.

Details of the new scheme are disclosed in tender documents being studied by dozens of companies, charities and other organisations who have been asked to bid to take part.

The programme – modelled on schemes tried in Singapore – is likely to first trial an app allowing people to scan in their weekly shop and track their activity levels.

Officials are considering going still further, with rewards linked to compliance with NHS checks, such as undergoing a smear, mammogram or health MOT.

Many of the ideas under consideration, such as linking compliance with NHS checks with financial rewards, are likely to prove controversial.

Pilot schemes will examine how best to incentivise families to make changes to their diet and exercise habits.  Companies such as Capita and Serco are understood to be among those bidding for contracts, with the first pilot likely to be run across a whole city.

Earlier this month, the Government issued a tender for the £6 million pilot, and around 40 firms are understood to have shown interest. Details of the first pilots are yet to be agreed but are likely to focus on surveillance of diet and exercise habits, with hopes that an app can be rolled out nationally.

Obesity-related illnesses cost the NHS £6 billion a year and have fuelled Covid death rates in the UK. Last year, ministers said the NHS could save £100 million if everyone who was overweight lost at least 5lbs.

How Healthy Are Millennials? 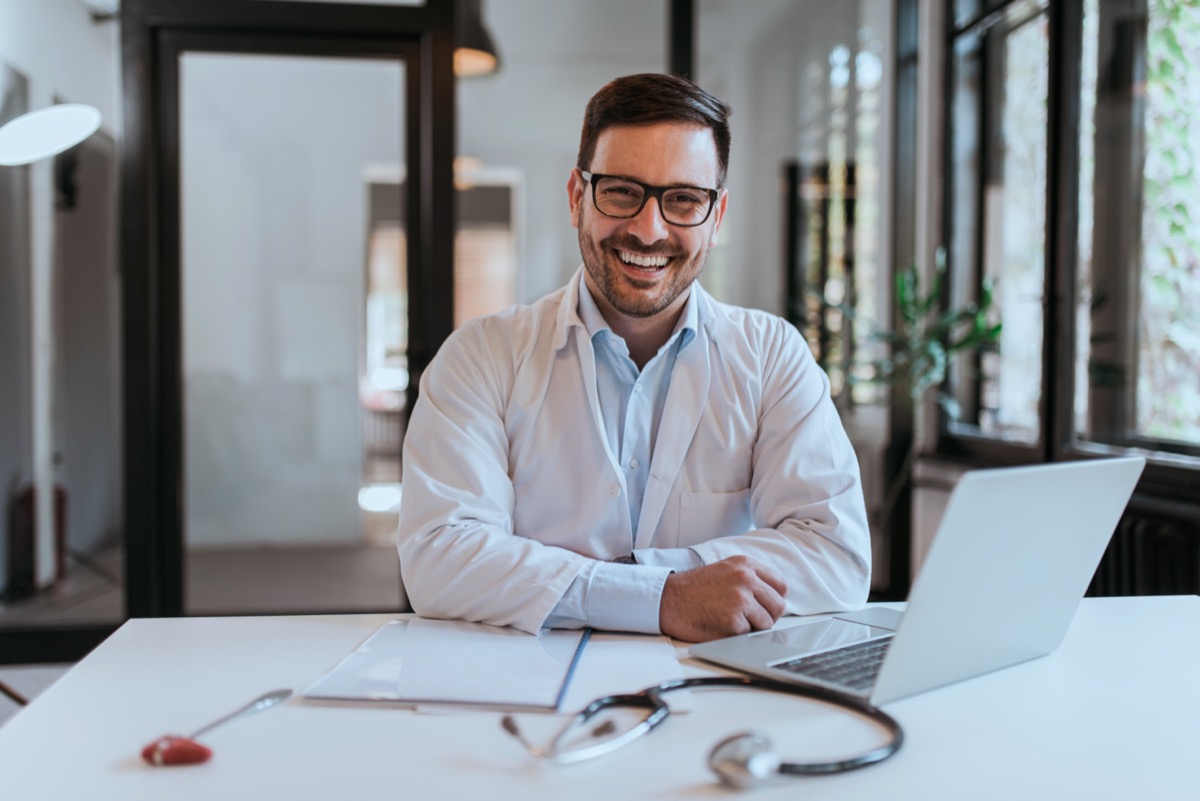 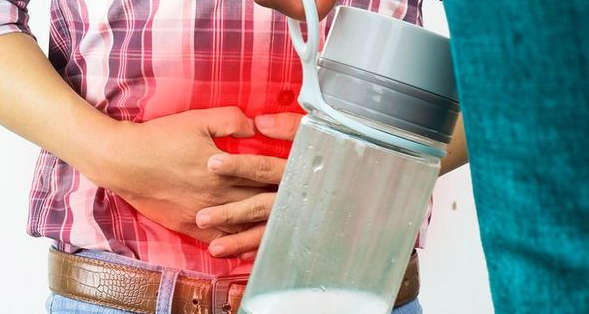 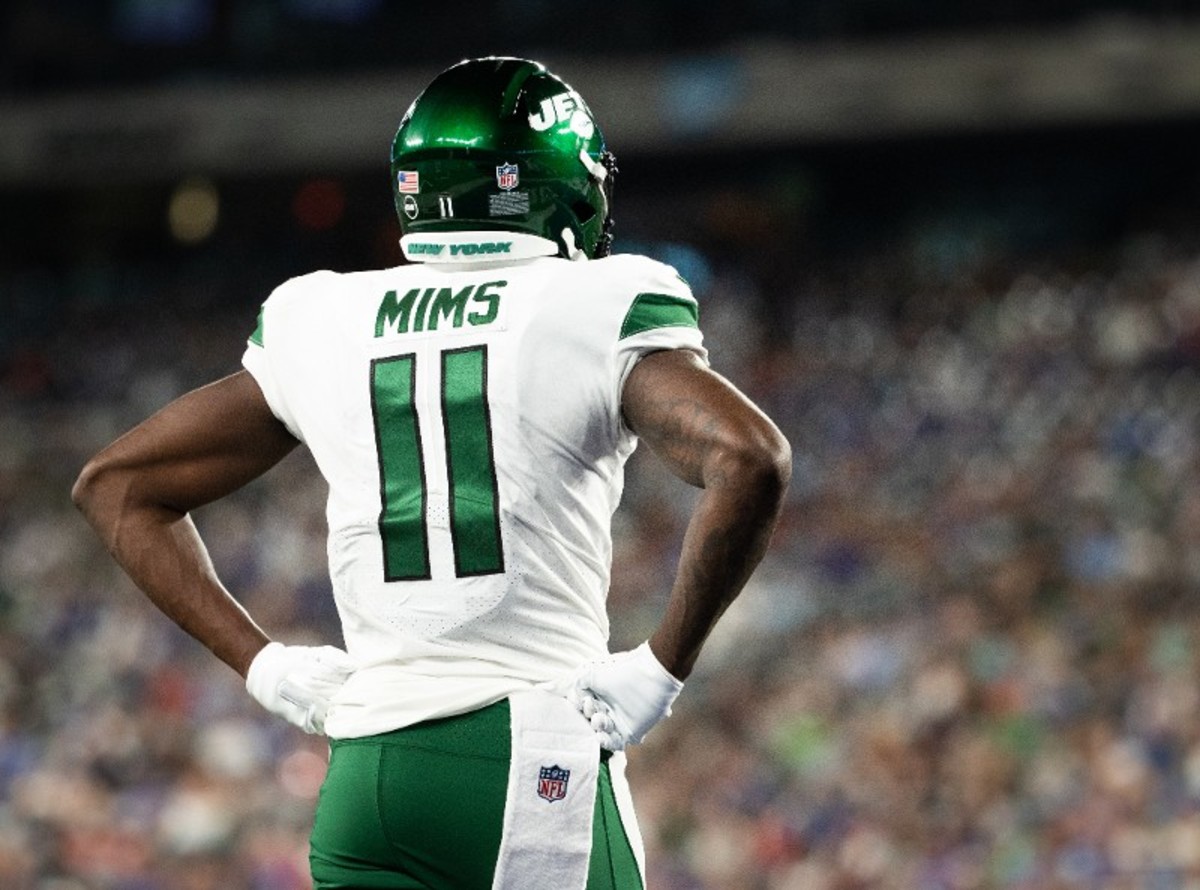