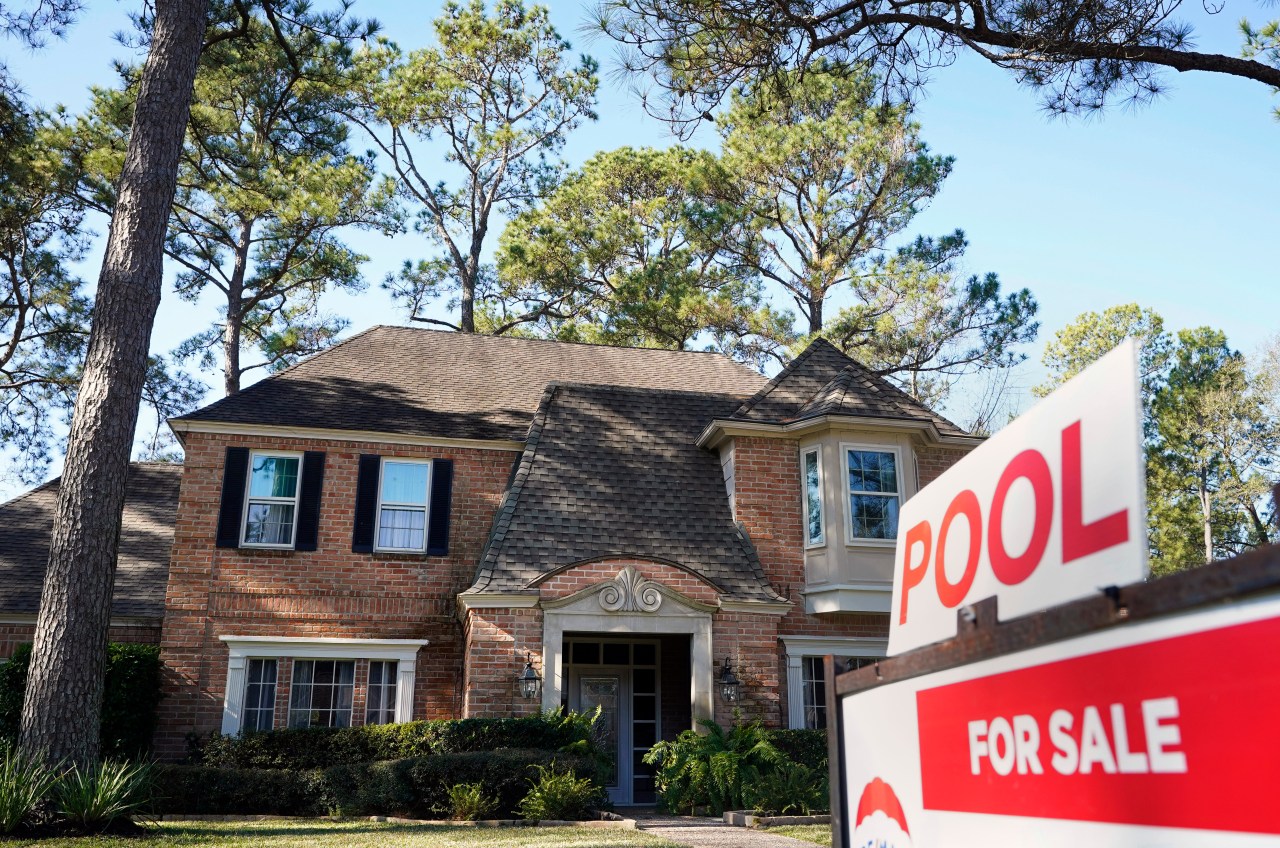 Mehta explained that 2020 caught everyone off guard, which simultaneously impacted the economy.

However, she stated that one of the key areas of growth that was observed in 2020 was the “first time home-ownership among millennials.”

From there, Mehta shared that area of growth was fueled by low interest rates.

Mehta explained, “Millennials went out looking for their first home and they pushed inventories down and prices up by 9%. That’s double the average growth rate that we see any given year.”

Additionally, Amarillo Association of Realtors Board Member and former Chairman, Cindi Bulla, expressed that the biggest challenge right now in this market, including in Amarillo, is inventory.

Bulla stated that this uptick of consumer activity began in the third quarter of 2020.

“The total number of properties listed in the multiple listing service today, as active and for sale, is 279. That is a crisis level. That is a terrible number,” said Bulla. She continued to say that realtors throughout the nation are working with their local governments, local partners, and all the stakeholders to try and meet these supply issues.

Bulla said that in a healthy market, here in Amarillo, that number would be a lot closer to around 2,000.

With prices being up 9%, Bulla said during bidding war, sometimes first time home-buyers who have been saving for years with a certain number in mind are getting pushed out of the market altogether. She continued to explain, “By those people who are able to offer a cash price and a quick close and sometimes pay above the asking price or even above the appraisal price to be able to get it because we’re in such short supply that it is not healthy.”

In addition to this massive demand, Bulla said there has been supply chain problems.

“We had builders that were that were concerned about costs going up exponentially of items, such as lumber and copper and those essential to building properties,” said Bulla.

While one of the biggest issues at hand for everyone seems to be catching up, Bulla mentioned that additional issues could possibly even influence interest rates later down the road.

“I don’t think we’re gonna see interest rates too heavily impacted this year… But with all that’s going on on the national level, we might see those interest rates begin to quick creep up in years to come,” explained Bulla.

In addition, Bulla warns current and future buyers to be careful. By this, she recommends buyers to use a trusted professional to get market advice before getting into a bidding war on one of these homes.