Derek DelGaudio and the Great Unburdening of Secrets 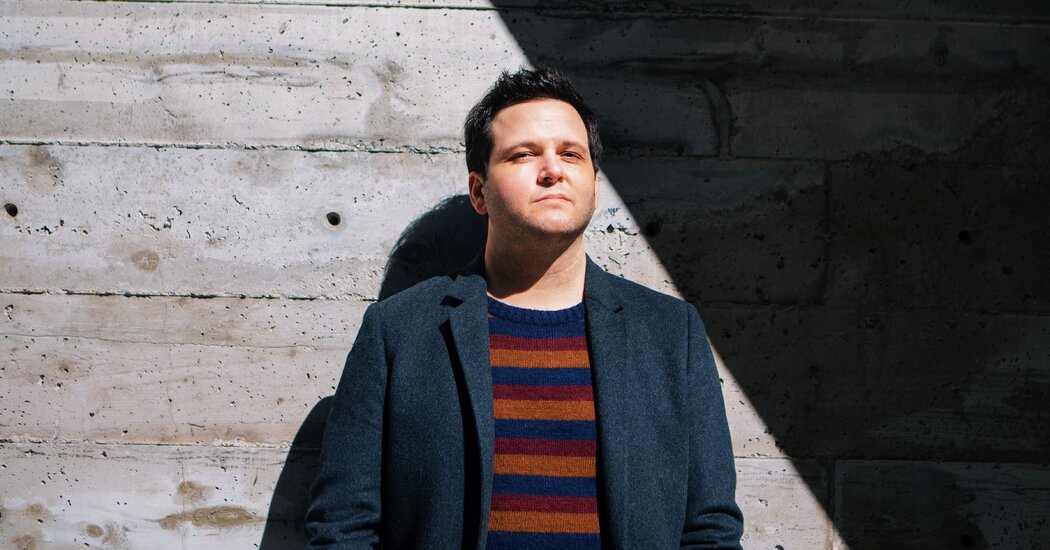 They were very, very uncomfortable. They said, “Have you heard of a book called ‘A Million Little Pieces’?” I hadn’t heard of that story. It’s complicated because I have a background as a magician: You think I’m going to fool you. So I use that to reveal something true that you can’t believe is true because you think that I’m here to deceive you. There’s things in the book that are so fantastical, they either couldn’t possibly be true or they could be. The answer is, they are true. But it’s the artist’s job to present them in a way that’s so fantastical, you can’t possibly believe them.

Most of the time, audience members are just props in magic shows, someone to pick a card, but you go much further. How do you think of your relationship with viewers and readers?

The audience are genuinely part of the equation. Despite what the movie shows, which is a very emotional arc, that was not part of it for me. I never tried to make anyone cry. I never tried to have a reaction. I just wanted to create the gestures, say the things I came to say, and let them interpret it however they want. I think that empathy is weaponized, often, especially by magicians, in a way that is not necessarily healthy or generous.

A major thread in the book is your friendships with male mentors: Walter from the Colorado Springs magic shop; the virtuoso card cheat Ronnie; even Leo from the Hollywood poker games, who treats you like a son. How did they connect with your interest in magic?

I felt I was born with an absence of some sort, and I think that I’ve spent much of my life trying to fill that void. That void was created by external sources: I lived in a world that told me explicitly that I’m supposed to have a father — a mother and a father. I was aware of that need to have a male influence in my life, but then there was also this feeling, a real need, to keep secrets to protect my family. So I found this very interesting world that not only was male-dominated, but it trafficked exclusively in secrets.

Part of the book is about how you had to prove yourself to these guys. How tough was it?

To earn my seat at their table, I had to become better than anything they had ever seen before. I felt like the kid in those samurai movies that sits on the porch for a week before he even gets led into the dojo.

Do you feel the show and “Amoralman” are part of an effort to define yourself?

I’ve been trying to free myself from the burden of secrets and from the burden of feeling so attached to an identity that I adopted early on in life — without even realizing that’s what I was doing — which was of a deceiver, a magician, a trickster. And trying to create work that lives up to Pierre Huygue, Francis Alÿs, Marina with the tools that I’ve had is very, very difficult. But it’s only difficult because of perception, because of frameworks and contexts — it’s not actually the work, it’s everything around it.