“It was a crazy three weeks for me, but I’m glad to be on the other side of it,” he said, per the team’s official website. “I’m glad to be back with everybody and through those three weeks.”

Dalton admitted he was not sure how he contracted the virus that’s claimed more than 250,000 lives in the United States. The 33-year-old sustained a concussion during Dallas’ Oct. 25 loss to Washington but felt good enough to play two weeks later against the Pittsburgh Steelers. Until, on Nov. 3, he was moved to the reserve/COVID-19 list, where he’d spend 15 days before gaining clearance.

“It hit me hard the first day that I had it, and then gradually started feeling better,” Dalton said. “By the end of it, I was ready to get out of quarantine and get back up here.”

Dalton revealed that his wife and one of their children were infected with the coronavirus, but they’re now “healthy and back to normal.” Meanwhile, he’s still shaking off the final symptoms which impacted his senses.

Dalton was a full practice participant on Wednesday and Thursday as the Cowboys ready for a road contest against the Vikings. He impressed head coach Mike McCarthy with his decisiveness and ball placement during throwing drills — no small feats considering Dalton’s brain injury.

“It’s great to have him back,” McCarthy said.

And after watching the Cowboys trot out the likes of rookie Ben DiNucci (Week 8) and then-third-stringer Garrett Gilbert (Week 9), he’s champing at the bit to break the huddle and perhaps deliver Dallas its first victory since Oct. 14.

“It was a little frustrating. You miss the one game because of the concussion, (my) first time dealing with that, and then the COVID, it’s like it all kind of hit at once,” he said. “I wish I could have been out there. I wish I could have played in the two games that I missed. But it kind of is what it is.

“It’s been a great week of practice so far. I feel good about where I’m at and where we’re at as a team and moving forward.”

Dalton and the Cowboys have a mutually beneficial relationship and both sides are aware of the arrangement. This was never going to be a long-term marriage, but rather a short-term fling.

Bleacher Report furthered that notion, placing Dalton amongst a recent list of top NFL free agents most likely to switch teams in 2021. Via columnist Chris Roling:

Granted, Dalton’s run with Dallas hasn’t been great. He replaced the injured Dak Prescott, suffered a concussion on a hit that got Jon Bostic ejected and fined and then was placed on the reserve/COVID-19 list.

In four games, he’s attempted just 85 passes and has one touchdown and three interceptions.

Teams in need of a veteran starter or quality competition aren’t going to judge Dalton’s Dallas tenure too harshly. He has a career 62 completion percentage with 205 touchdowns and 121 interceptions with four playoff appearances, making him one of the top veteran passers available.

Dallas, franchise quarterback already in hand with Prescott, won’t be able to convince him to stick around as a backup if and when other openings around the league emerge. 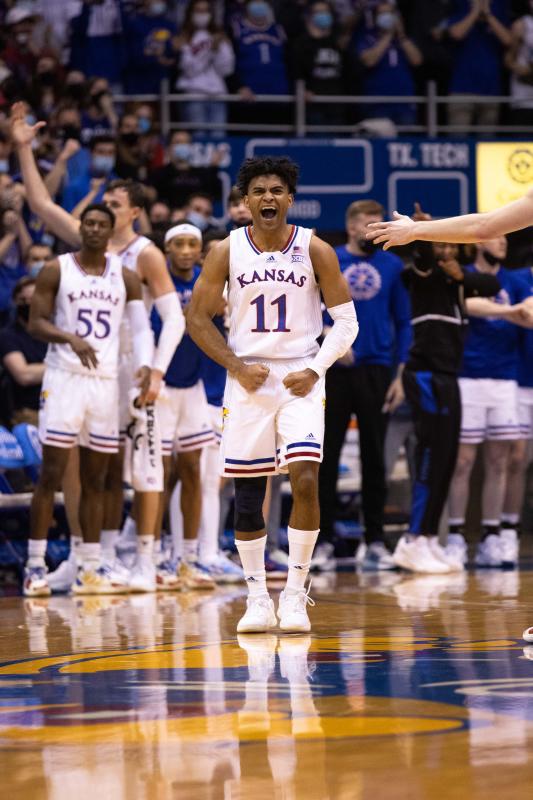