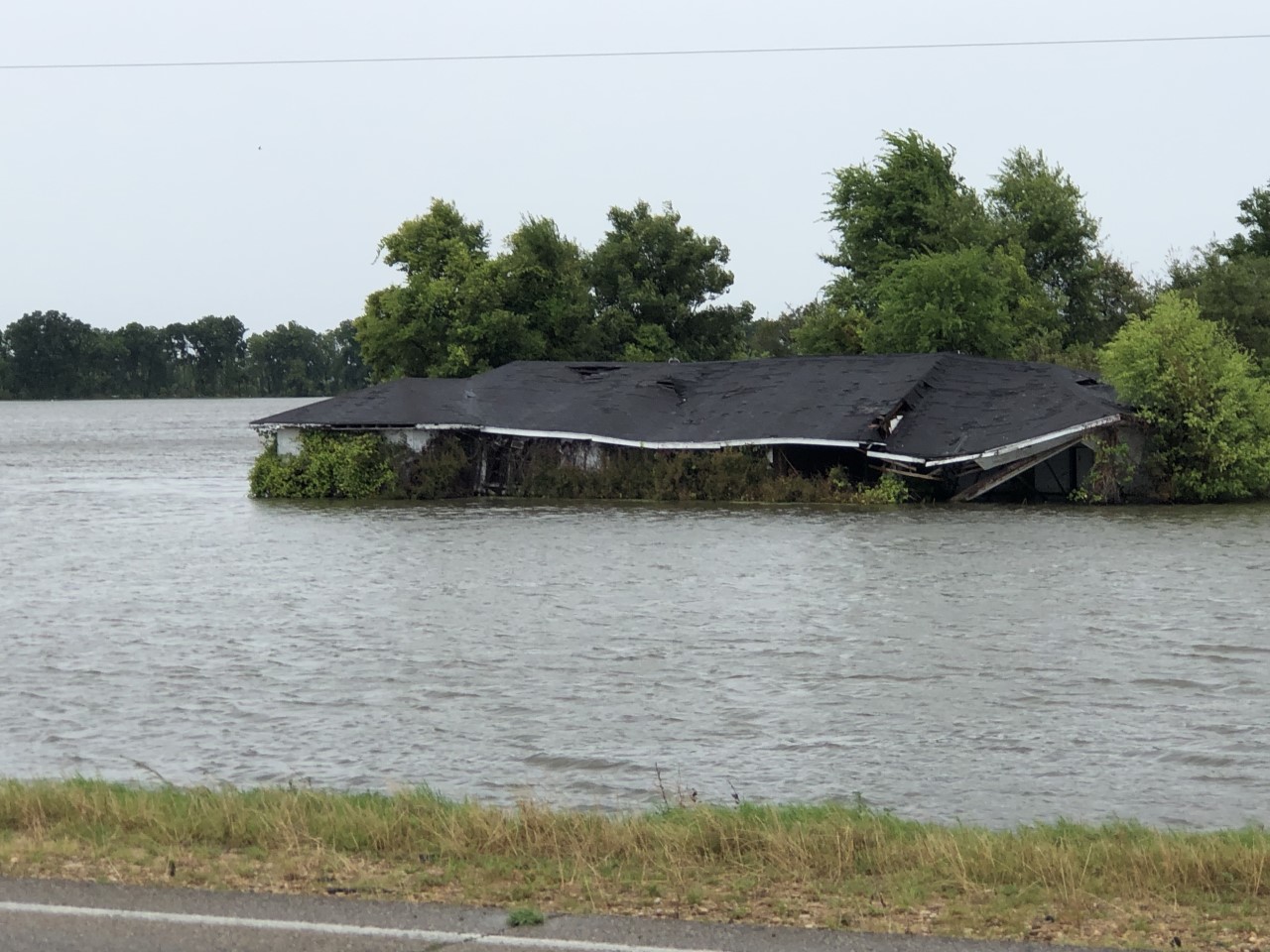 WASHINGTON, D.C. (WJTV) – On Tuesday, a coalition of conservation organizations filed a lawsuit challenging the Trump administration’s last-minute revocation of a Clean Water Act veto, which has been in place since 2008. According to the organizations, the revocation opens the door for the construction and operation of the Yazoo Backwater Pumps.

Leaders with the conservation groups said the pumps would drain tens of thousands of acres of wetlands along the Mississippi River. They also said the U.S. Environmental Protection Agency’s revocation ignores the terms of the 2008 veto and the requirements of the Clean Water Act.

Today’s lawsuit delivers a clear, resounding message that EPA’s assault on the law, science, and the public’s voice will not be tolerated.  The case challenges EPA’s last-minute decision to exempt the Yazoo Pumps from a conclusive Clean Water Act veto that was issued in 2008 to protect some of our country’s most valuable natural resources.  EPA’s stunning reversal defies the explicit terms of the agency’s own veto, violates the Clean Water Act, and disregards core principles of administrative law that include ensuring due public process.

EPA has blinded itself to the facts on the ground, its own scientific and legal analyses, and the extensive record supporting the 2008 veto.  The current proposal is based on the same flawed methodologies that EPA decisively rejected in 2008, and would not deliver flood relief to communities by leaving 82% to 89% of flooded lands underwater.  The project will have devastating impacts to globally important wetlands, waters, and wildlife.

During the public comment period on the Corps’ 2020 proposal that concluded in November, more than 50,500 citizens, scientists, and public interest groups urged the Corps to abandon this ineffective, destructive project, and instead prioritize immediate, sustainable flood solutions to benefit local communities.  Ninety-four percent of the comments received by the Corps were against the Pumps and called for commonsense natural infrastructure and non-structural approaches available now to help protect people’s lives, property and livelihoods, such as elevating homes and roads, and paying farmers to restore cropland back to wetlands.

EPA’s decision has no basis in fact or reality, and signals that political motivations have trumped the agency’s sworn duties.  We look forward to holding EPA fully accountable for its unlawful actions, to ensure the public’s voice is heard, and to safeguard the environmental protections bestowed on this globally significant area.”

On Monday, U.S. Senators Roger Wicker and Cindy Hyde-Smith, the EPA, the U.S. Army Corps of Engineers emphasized how they believe the pump project is crucial to the South Delta’s future. The Yazoo Backwater area experience historic flooding in 2019 and 2020.

In order for the pumps to be built, the plan must pass Congress. If the Army Corps gets the greenlight for the project, they can break ground on the pumps. The project could be completed in about four years.