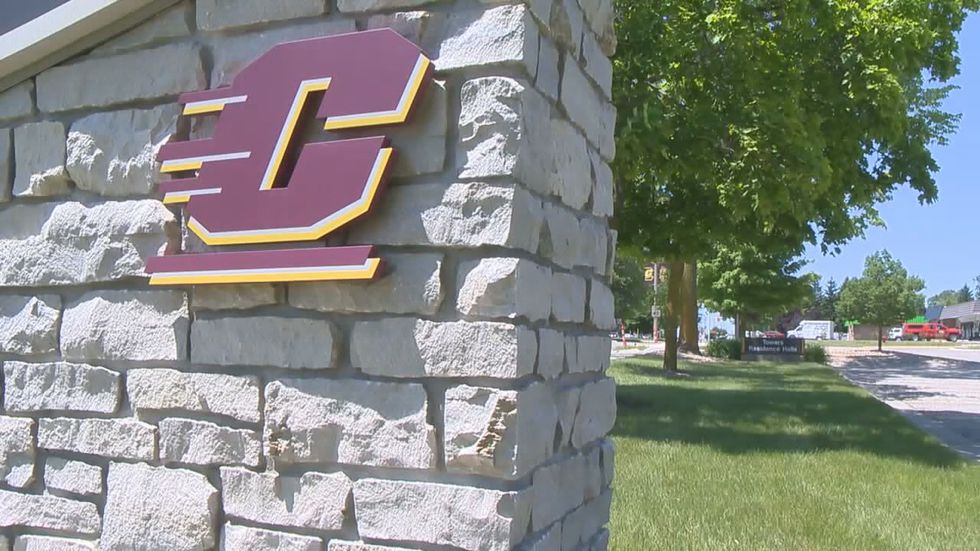 LANSING, Mich. (WILX) – In a post to Facebook on March 25, Downtown Lansing Inc. announced it had parted ways with TJ Bucholz after multiple sexual harrassment allegations against him came to light. Now, Central Michigan University (CMU) has named outside counsel to lead the investigation of allegations that members of the university community may have had prior knowledge to claims made against Bucholz.

Bucholz, 50, is a CMU graduate. He is also a Democratic consultant and worked as a communications director for state agencies during the administrations of former Republican Gov. John Engler and former Democratic Gov. Jennifer Granholm.

But over the last month multiple allegations of sexual harassment have come from people who worked for Bucholz and his public relations company, Vanguard Public Affairs.

Bucholz has admitted he sent one of the women, Chelsea Coffey, a text message in 2016 that said “You’re so (expletive) hot. Marry me.” He also admitted to sending another text message in 2017 regarding a photo of Coffey wearing a T-shirt, saying “You certainly look … um … healthy,” in an apparent reference to her breasts.

“It is critical that we bring in outside counsel to provide an independent and thorough review of what took place,” CMU Board Chair Richard K. Studley said. “We are determined to be very transparent. We want to understand what policies, practices and procedures may need to be examined to ensure we have structures to protect our students when they are placed in workplaces meant to provide them with invaluable and practical experiences to successfully pursue their careers.”

Matthew Schneider of Honigman, LLP is set to lead the investigation of allegations that members of the university may have had prior knowledge of claims made against Bucholz.

“Matthew is a well-known and well-respected lawyer and trusted advisor,” Davies said. “His background enables him to provide effective counsel in a number of areas, including internal investigations. Retaining outside counsel will assure that CMU proceeds in a fair and impartial manner and that this investigation goes where the facts lead it.”

Subscribe to our News 10 newsletter and receive the latest local news and weather straight to your email every morning.