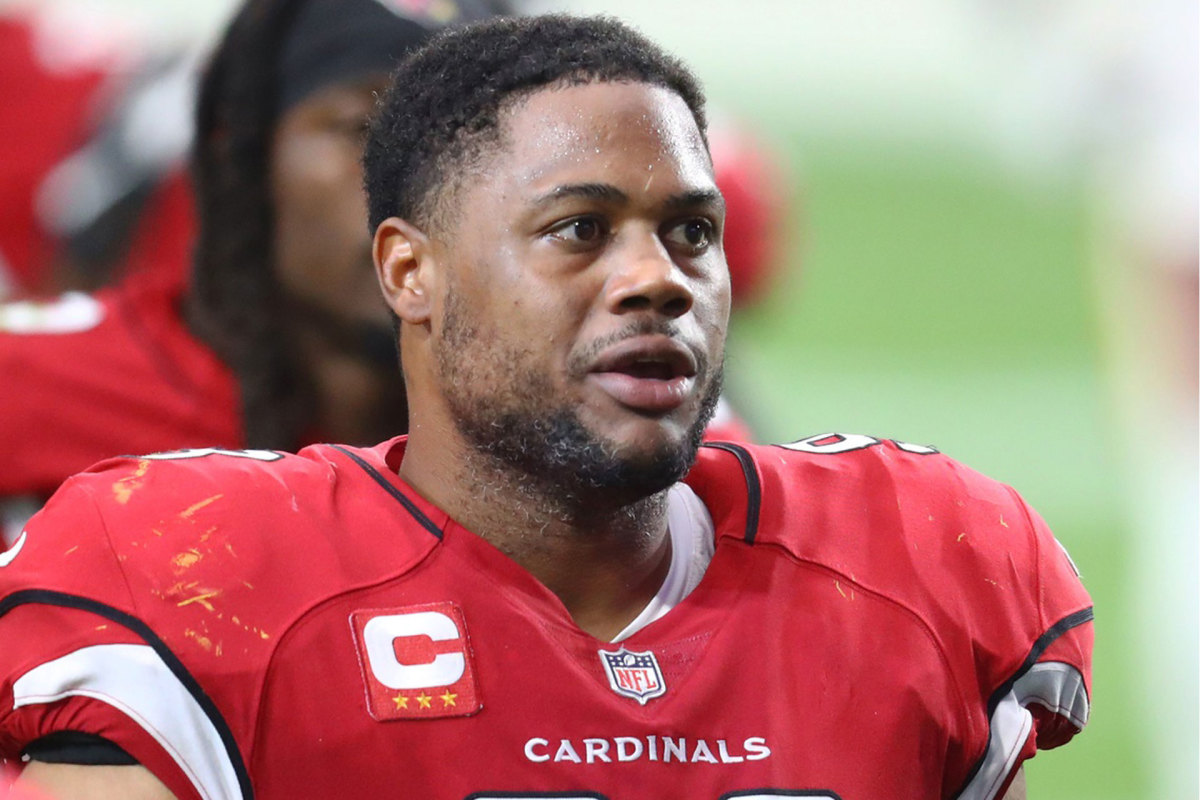 The Arizona Cardinals supplied depth along their defensive line at the onset of the 2020 season by drafting two rookies, Leki Fotu and Rashard Lawrence, in the fourth round of April’s draft, while also adding pieces in free agency. Still, the position saw a constant rotation under coach Brentson Buckner.

Marquee free-agent acquisition Jordan Phillips experienced sporadic success in his first season in the desert while dealing with several injuries, veteran nose tackle Corey Peters was lost for the season with a knee injury in Week 10 and the position group saw an influx of new players and elevations from the practice squad by year’s end.

Two bright spots were the play of second-year defensive tackle Zach Allen and first-year Cardinal Angelo Blackson, who led the position group in tackles with 35 and 24, respectively.

The interior of the defensive line, while not flashy statistically, was physically imposing and took attention away from some of the team’s outside pass rushers when Peters and Phillips were healthy and active. In their absence, the team signed veteran Domata Peko Sr., who filled the role respectively well and finished the year third among defensive linemen in tackles with 16.

As a position group, the defensive line accumulated 12.5 sacks, which was equal to that of outside linebacker Haason Reddick. In defensive coordinator Vance Joseph’s 3-4 scheme, defensive linemen are not relied on to rush as much as in other systems.

There were no eye-popping statistical performances from the defensive line this year and marquee players such as Phillips, Peters and others were not available for the entirety of the season.

Fotu and Phillips flashed at times, but still were green and had rookie moments in their first season in the NFL.

○ Allen led the unit in tackles with 35, followed by Blackson with 24 and Peko Sr. with 16

○ Blackson had the most sacks of the group with 2.5

○ Arizona was No. 21 in the NFL in rushing defense, allowing 125.5 yards per game

DT/NT Angelo Blackson: After being released by the Houston Texans, the Cardinals pounced on signing Blackson to a one-year contract in September. He was productive and flashed more than others in the position group on a consistent basis, leading the team in sacks (2.5) and second in tackles (24). Blackson started as a defensive tackle in Joseph’s 3-4 scheme, but converted to nose tackle later in the year after Peters was lost to injury.

DT Zach Allen: In his second year with the franchise, Allen made strides while also dealing with inconsistent availability due to injury. While he led the position group in tackles with 35, he missed three games due to lingering issues. Still, he managed to add two sacks to his resume during the season and showed glimpses of why he garnered third-round NFL Draft designation.

Blackson and Peko Sr. were mid-year signees on one-year deals to stopgap a shortage in depth. In turn, they were the team’s second- and third-leading tacklers among defensive linemen. Does that warrant new contracts? It is a question that general manager Steve Keim and Co. need to consider.

The team took two defensive linemen in the 2020 draft and could target the position again, especially if the team decides not to bring back Peters, who was a captain last season and commanded a hefty salary. Injury concerns with this being his second major knee issue could lead to uncertainty regarding his future in Arizona.

Otherwise, the Cardinals return everyone at the position that they choose not to release, including some options who ended the year on the practice squad and have since been signed to reserve/future contracts.

While depth does not appear to be a major issue, the talent disparity could be a concern.