With consumers increasingly looking for more sustainable and healthy diets, the plant-based protein category has blossomed. According to Grand View Research, a 19.4% compound annual growth rate through the year 2027 is set to power the industry to $13.8 billion in sales.

Based on this, Beyond Meat‘s (NASDAQ:BYND) plant-based business model appears to be poised to deliver shareholder success. But not so fast — here are two reasons I don’t believe Beyond Meat is a good investment going forward. 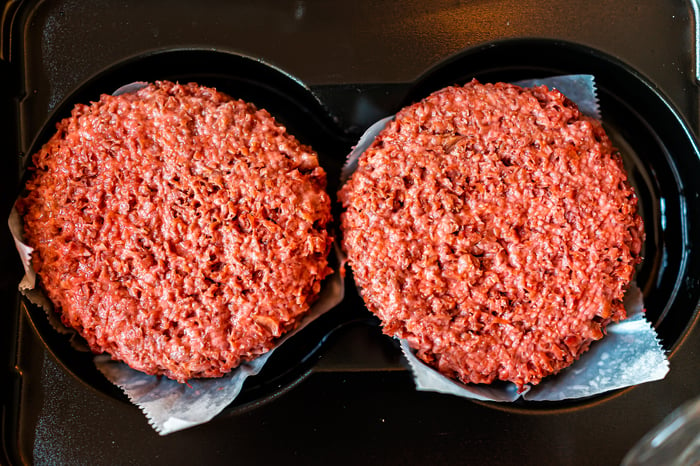 Analyst estimates have Beyond Meat trading for 738 times forward earnings. To compare, plant-based competitor Tattooed Chef (NASDAQ:TTCF) fetches a forward earnings multiple of roughly 205. Companies can certainly earn valuation premiums based on rapid growth or especially impressive margins — but Beyond Meat does not appear to do so.

In its most recent quarter, Beyond Meat was severely hurt by pandemic-related restaurant closures. Regardless of this, its retail revenue (which was not impacted) grew by 39% year over year, while the retail-centric Tattooed Chef posted 65% growth in the same period.

When considering profitability, Beyond Meat’s earnings before interest, taxes, depreciation and amortization (EBITDA) margin was negative 4.5% of revenue compared to 3.6% for Tattooed Chef.

It’s important to consider that there are presently very few pure-play, plant-based companies to compare Beyond Meat’s prospects to. Perhaps this is a case of Tattooed Chef performing well rather than Beyond Meat being especially weak. Still, it’s informative and not highly encouraging for Beyond Meat’s prospects; slower growth, slimmer margins, and a more expensive valuation against a close competitor is never a good sign.

The rapid growth in the plant-based category paired with Beyond Meat’s seemingly generous valuation will likely breed new entrants, as it already has. While few public pure-plays exist today, many conglomerates are joining the party.

Late last year, consumer goods behemoth Nestle launched a rival to Beyond Meat’s burger patty using similar pea-protein technology. Upon further examination, formidable new competitors such as Tyson Foods, Unilever, and many others have debuted plant-based burgers since Beyond Meat went public. Beyond Meat will certainly not have this promising niche to itself.

Furthermore, these deeper-pocketed competitors will have the luxury of already established distribution channels and massive marketing budgets that a younger company like Beyond Meat simply cannot match. Perhaps as a result, new products such as Nestle’s vegan burger patty are hitting grocery shelves with materially lower prices than Beyond Meat.

An increasingly difficult pricing environment has already prompted Beyond Meat to use aggressive discounting in an attempt to win market share. The price competition we are beginning to see play out does not suggest Beyond Meat’s product can win on product alone, and it may have more threatening company than some think.

Beyond Meat has certainly drummed-up ample investor attention since debuting on public markets last year. Its premium valuation and comparatively muted growth are far from ideal, and new competition makes future success less of a guarantee. While it may be tempting to take a bite out of Beyond Meat, I would steer clear. There are better places to invest your money.