HIMALAYA: A Human History, by Ed Douglas. (Norton, $40.) This authoritative account of the world’s most storied mountains is rich with personalities, politics and lore, to which Douglas, a veteran mountaineer and expert on the region, brings an infectious love and fascination. “Douglas untangles the history of the mountains starting from when they were formed, about 50 million years ago, to the Everest climbing craze today,” Jeffrey Gettleman writes in his review. “His book is the fruit of an enormous amount of research that focuses on the conquest of the mountains and the interconnected kingdoms and states that vied for control. His observations are sharp, and in many passages, his writing glows.”

A GOOD TIME TO BE BORN: How Science and Public Health Gave Children a Future, by Perri Klass. (Norton, $28.95.) In this ambitious, elegant meditation on medicine, culture and parenting, Klass explores one of our greatest human achievements: the reduction in child mortality. With a powerful rage, she underscores the racism and shameful political truths that have complicated our contemporary plague. “Klass does not consider herself a historian or expert in any sense — yet she clearly is an expert in narrative and in medicine,” Christie Watson writes in her review. “She takes the most complex human patterns of all — history, medicine, politics, art — and knits them into something unique and beautiful.”

BAG MAN: The Wild Crimes, Audacious Cover-Up, and Spectacular Downfall of a Brazen Crook in the White House, by Rachel Maddow and Michael Yarvitz. (Crown, $28.) This detailed and breezy account of Vice President Spiro Agnew’s downfall, adapted from the authors’ popular podcast, outlines the kickbacks he received from Maryland contractors even before he became Richard Nixon’s running mate, and draws on hours of audio transcripts that were unavailable to earlier chroniclers of this story. “Agnew resigned in October 1973, 10 months ahead of Nixon’s resignation,” Jeffrey Frank notes in his review. “To read ‘Bag Man’ is to be reminded how lucky the nation was to be rid of him.”

SAVING FREEDOM: Truman, the Cold War, and the Fight for Western Civilization, by Joe Scarborough. (Harper/HarperCollins, $29.99.) The popular cable news host examines President Harry Truman’s legacy, showing how shrewd White House politics overcame America’s divisions and its isolationist tradition. Our reviewer, John Gans, calls “Saving Freedom” an “earnest, engaging new book” that “shows readers why and, most important, how Truman set a precedent for all his successors” when he “persuaded a suspicious Republican Congress and millions of exhausted Americans to support not just foreign aid, but also the Marshall Plan and NATO alliance. … Scarborough shows how the often-underestimated Truman pulled it all off.”

A LIE SOMEONE TOLD YOU ABOUT YOURSELF, by Peter Ho Davies. (Houghton Mifflin Harcourt, $24.) In Davies’s wise, bracingly honest novel, a father chronicles his son’s birth through his teenage years. He juggles guilt, worry and marital strife alongside the joys, triumphs and laughter of family life — never sugarcoating, always leaning into the hard parts in a way that’s refreshing, timely and necessary. “If you’ve ever wondered if your family is ‘normal,’ Davies’s story offers a reassuring reality check,” Elisabeth Egan writes in her latest Group Text column. “With a sense of humor, he presents big worries alongside little triumphs — often in the same sentence, just as the two tend to appear in real life.” 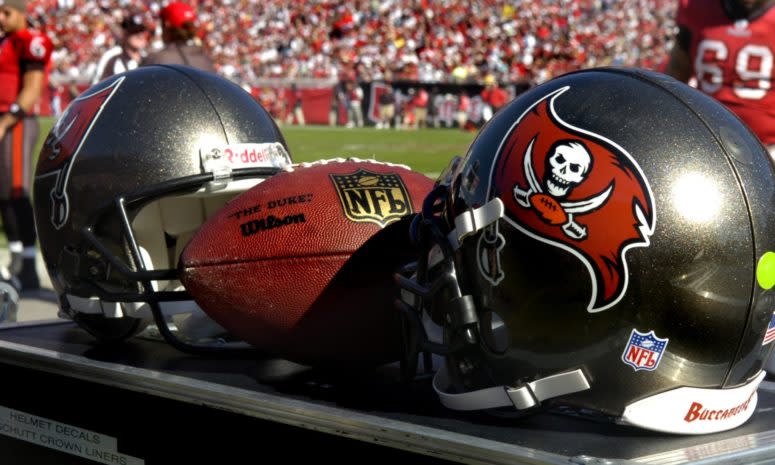 How to exercise safely during the winter | Health 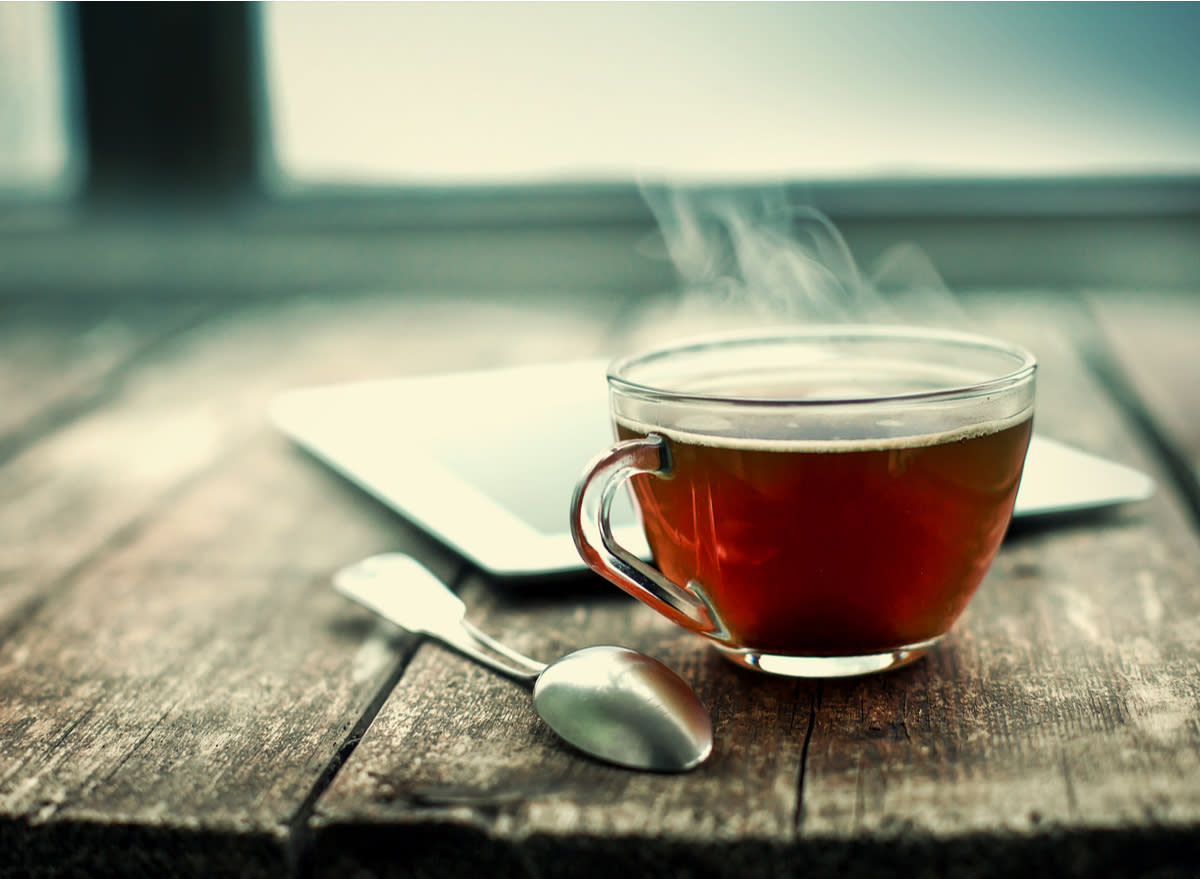 The #1 Best Drink for a Flat Belly, Says Dietitian 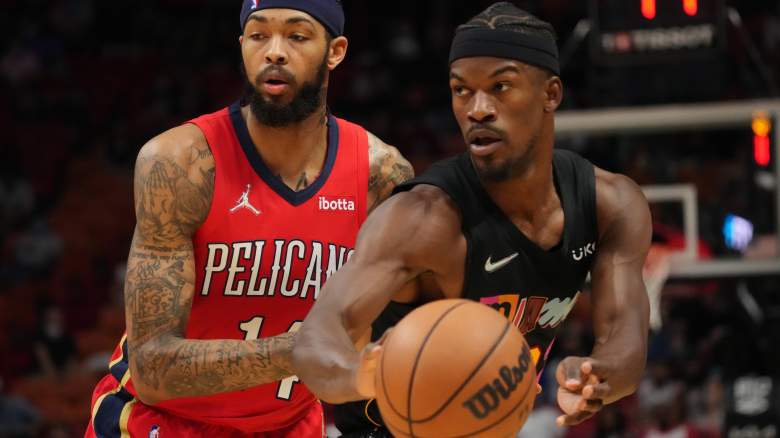