When I was in my 20s and early 30s, I enjoyed drinking alcohol with my friends. It wiped away my inhibitions and I felt invincible. I understand why some might enjoy alcoholic beverages, but when you consume as I did — five or six times a week and several beers at a time, drinking alcohol can become unhealthy, not to mention expensive. When I was drinking I was not trying to escape life or running from anything, I just liked the way it made me feel. A cigarette and a beer was all I needed to relax, and I did that with a very regular frequency!

I remember one particular Friday night I decided to count how many beers I drank that day and evening. I bought a twelve pack of beer from the grocery store, which I drank throughout the day.  After I went to a nearby bar and had seven more beers. Yes, that’s 19 beers in a 24-hour period. Clearly I had a serious problem. I could not have just one beer and stop.

Related:​ Download The Mighty app to connect in real time with people who can relate to what you’re going through.

In addition to my alcohol consumption, I was smoking three packs of cigarettes a day. One night I went to the bathroom and coughed something up. It was some kind of bloody mass. I admit that was a very scary moment for me when I realized my lifestyle was taking a toll on my health.

The following day I decided to quit smoking cigarettes. The day happened to be Father’s Day, and my dad later told me that giving up cigarettes was the best gift I could have given him. Addiction to cigarettes is real; giving up cigarettes was one of the hardest things I ever had to do. This also made me take a hard look at my alcoholism. Normally if I had a cigarette in one hand, I had a beer in the other.

I am not going to tell anybody to stop drinking or to give up smoking. If I could have done either in moderation, I might not have quit. However, that was not my reality. More importantly, I have a diagnosis of schizoaffective disorder. With the way I was drinking, I was having symptoms of my schizophrenia. The alcohol was making my medication ineffective.

Related:​ Why I Almost Stopped Watching ‘I Know This Much Is True’ After the First Episode

After quitting drinking and smoking, I decided I was going to begin an exercise regimen to get healthy. I began to diligently use the fitness center at my apartment to regain my physical health. I varied my exercise to include walking around my neighborhood periodically. I enrolled in a kickboxing class to further add variety to my new routine.  Kicking and punching the bag turned out to be good therapy for me, in addition to the calories I burned at each session.

Gradually I began to experiment with changes in my diet. After a workout I learned to make smoothies. I had to learn the hard way that what I put into the smoothie and the portion size was also important. I had to learn that even fruit, which I thought was very good for me, could have added sugar, which I did not need. By making adjustments to what I put in the smoothies, I gradually began to lose the weight I had mysteriously put on. I educated myself about what foods were contributing positively or negatively to my health goals.

Related:​ How the Romanticization of Schizophrenia Tainted My Art Project

I used to be the kind of guy who liked to snack. I loved nachos and salsa, as well as potato chips. I had to throw that out of my diet. I also threw out bread and crackers, which was a difficult decision since I was addicted to carbohydrates. I tried to eat more protein such as eggs, meat and cheese.

Many people who take medications similar to the ones I take for my schizoaffective disorder have problems with weight gain. However, for me these changes in my lifestyle have allowed me to control the weight gain that often comes from taking antipsychotics. These changes to my lifestyle allow my medication to be more effective, and I often have symptom-free days. I am motivated to keep going. The changes I have made will allow me to live longer and hopefully have a more enriched life.

How Exercise Helps to Reduce My Schizophrenia Symptoms

Finding Peace With the Brother Who Wouldn’t Look at Me

You Can Criticize Trump, but Don’t Call His Actions ‘Schizophrenic’ 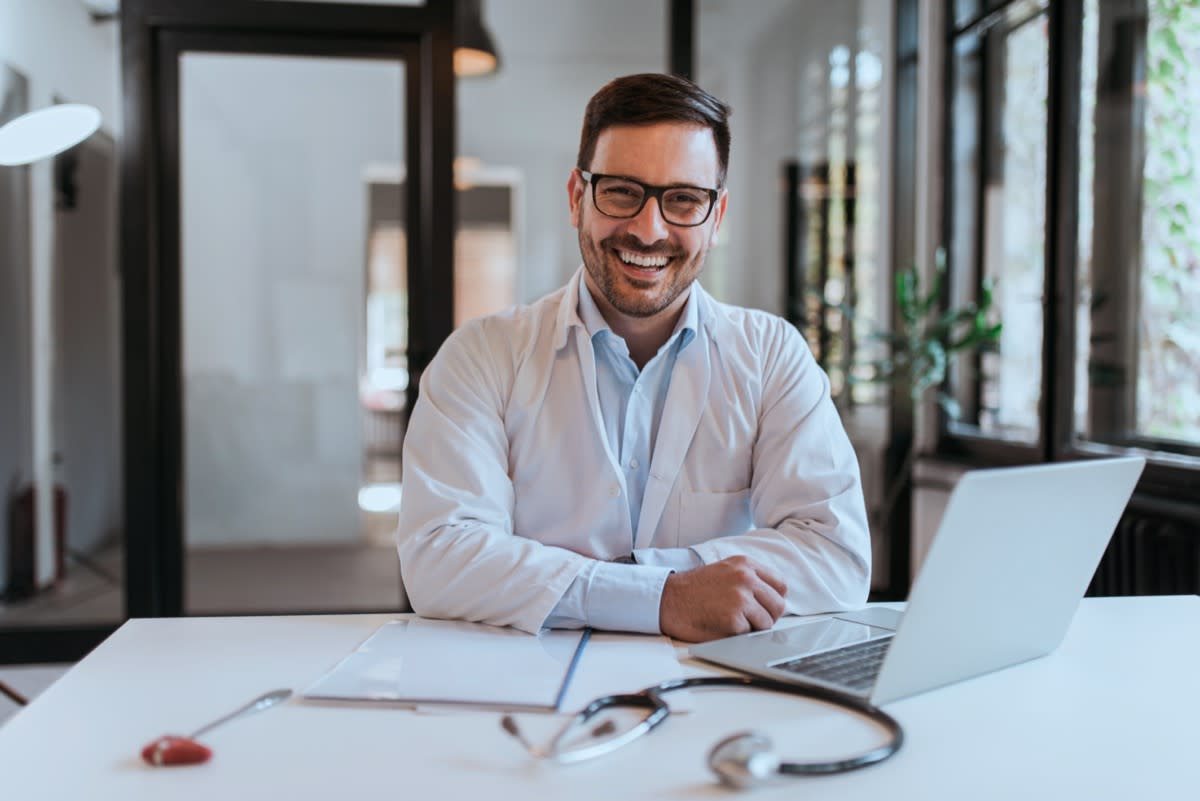