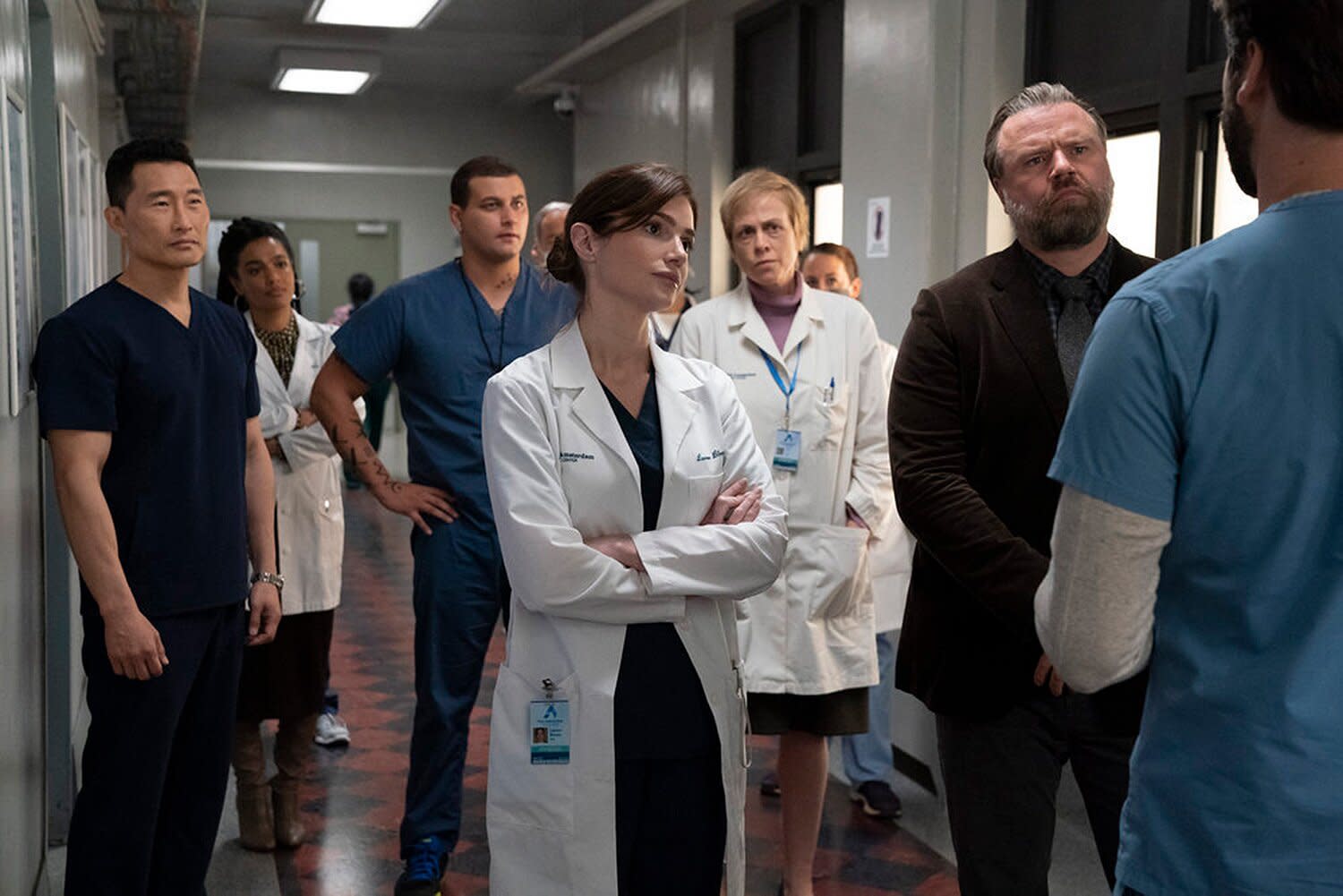 On New Amsterdam, “How can I help?” has become something of a rallying cry. But for the hit NBC medical drama’s characters who ask it regularly, accepting help themselves isn’t exactly easy.

That is especially true for Dr. Iggy Frome (Tyler Labine), whose long and deep disordered relationship with food came to light earlier this season after gradually hinting at it for the first two seasons.

In PEOPLE’s exclusive clip of Tuesday’s episode, Iggy is meeting with a doctor to begin treatment. “Ready to get started?” she asks at the beginning. What follows is intentionally raw and awkward silence as Iggy strips down, is weighed, pinched and measured.

Later, the doctor notes, “You’ve got a lot of history and biology to overcome,” and lists several biological factors affecting Iggy’s weight and hunger. “Add to that, all the emotional stuff you’re working through, having a healthy relationship with food will be a lifelong battle for you.”

RELATED: New Amsterdam‘s Tyler Labine Opens Up About His Decades-Long Struggle with an Eating Disorder

When the doc suggests Iggy find someone to work with him, he insists that group therapy is working just fine. But, of course, viewers saw him start to log into a virtual group therapy session a few weeks ago, and then bail. And the doctor also knows Iggy hasn’t been attending.

“Iggy, you haven’t logged in once,” she says. “You have to stop lying and do the work.”

In a powerful essay, Labine recently shared with PEOPLE that Iggy’s journey is based in large part on his own struggles with severe disordered eating and body dysmorphia. The choice to get help wasn’t an easy one for him either.

“I wish I’d done it sooner,” said Labine, 42, who has three kids with his wife, actress Carrie Ruscheinsky. “It’s been really cathartic to embark on this journey with Iggy … but it’s a big breakthrough for me to tell my story, and hopefully it will help other people.”

If you or someone you know is battling an eating disorder, please contact the National Eating Disorders Association (NEDA) at 1-800-931-2237 or go to NationalEatingDisorders.org.