Talking to your kids about anti-racism can feel daunting. It’s gut-wrenching to watch the pain and confusion on your child’s face when they realize for the first time that some people suffer because of the color of their skin. My oldest son cried all the way through our first deep conversation about racism. It can feel heavy and difficult.

But anti-racism isn’t something we can avoid talking about. You know what’s harder than talking to our white kids about racism? Actually living  and experiencing it while you navigate your daily life as a Black person in America. We have to make sure our kids are more than kind. We can no longer rely on the problematic “colorblind” narrative. We must teach our children the reality of racial inequality, historic oppression and prejudice. The more they know, the more they can change — and we need so much change.

In many of our families, moms handle most of the conversation around race. Whether it’s a Black mom explaining to her children how to interact safely with police, or a white mom like me introducing her children to the idea of white privilege, moms tend to handle a lot of the complicated conversations.

That’s definitely true in our house. I’ve naturally taken the reins for most of the deeper conversations with our kids. My husband feels just as strongly as I do, but he’s been intimidated by the idea of facilitating discussions that feel so important. He doesn’t want to get it wrong.

“Moms tend to do it all,” Richards tells Scary Mommy. “Moms help with the homework, have the conversations about the birds and the bees. It’s time for Dads to step up. Frankly, kids perk up and listen when Dad [has the hard conversations] because it’s just not done as often.”

These emotional conversations are harder for some men, and Doyin Richards blames that on something he calls “man-up culture.” He uses the example of an athlete who is injured on the field, but his peers encourage him to “man up” and “keep fighting” rather than tending to his pain.

This kind of toxic masculinity “makes men feel they can’t express pain when they are upset or overwhelmed,” Richards explains, “Man-up culture is a way for weak-minded men to feel masculine in a world where they have to pretend to be something they’re not. Ironically, women don’t even like it! Sane men see through it. It only impresses other ‘toxic bros.’”

This culture also makes it harder for Dads to have emotionally complex conversations with their kids.

“Dads feel like they’ve got to be strong at all times, keep a stiff upper lip, be stern. But that’s not practical. I always tell men that true strength is in vulnerability. Kids can see through the BS. They want to see us admit, ‘Dad’s just a normal dude.’ They already know.”

If a dad hasn’t been having these hard talks, it might feel overwhelming to start now.

Luckily, Richards is here to help. In this helpful video, he lays out practical tips for dads who are ready to enter to the conversation, but need a little help getting started. Here’s what he has to say:

Ensure your kids are not raised to be colorblind.

“In doing so, you’re basically saying that everyone’s experiences are the same,” he explains. “Guess what? My experiences as a Black man are different from a white man’s or an Asian man’s.” Teaching our kids that we are all the same negates the experiences of Black people and other people of color. Instead, we need to teach our kids to embrace differences by exposing them to a wide circle.

Get outside your own town or social circle.

In order to expose our kids to people who don’t look, act and believe exactly like we do, we might have to leave our own neighborhoods and towns. That’s exactly what Richards suggests.

“Go out of your town. Take a day trip or road trip to your nearest city. Eat some ethnic food…In this day and age, there is absolutely no excuse to not expose your children to diversity and inclusion.”

To explain Black Lives Matter, use the broken ankle metaphor.

If your child went to the doctor for a broken ankle, it wouldn’t be fair or helpful for that doctor or tell them that all bones matter and ignore their obvious pain. That’s how Richards suggests explaining BLM to your kids. It’s not that all the bones aren’t important; it’s just that most of the bones are already healthy and not in crisis.

“You take care of what’s in crisis because once that ankle bone is equally healthy as every bone in the body, then all bones matter,” Richards explains. “All lives can’t matter until black lives matter.”

Talk to other dads about racism.

Dads have dad friends. It’s important to make sure you’re not contributing to racism with your silence. Don’t dismiss racist jokes or stereotypes. Be the one in the group that has the guts to say that it’s not cool. “You have two choices when it comes to this. You can call it out, or you can do nothing. When you do nothing, you’re choosing to be on the side of the oppressor,” asserts Richards.

Don’t be afraid to make mistakes.

You’d encourage your kid to keep trying something new if they didn’t succeed the very first time. Richards suggests extending yourself some room to make mistakes. Dads are so important to this conversation. “You can’t quit,” he encourages.

Embrace big feelings, and take care of yourself.

Let yourself feel your full range of emotions, and let your kids see it. Richards also emphasizes the importance of taking the time to do something you love every day, just to decompress. Taking care of yourself means your kids will have a healthier, happier parent helping them navigate this tough time.

Teaching anti-racism is a lot of work, and it’s okay to admit that it’s tough. Moms have an important voice in this conversation, but kids who have dads and/or co-parents need to see solidarity coming from them, too.

A good dad can be the most important man in his kids’ lives. Dads, kids need to know that you stand for kindness, but also for racial equality and change. There is no better way to make that clear than to get on their level, settle in for a snuggle, grab a children’s book about diversity, and start the anti-racism conversation.

Doyin Richards encourages all dads to get involved even if they make a few mistakes along the way.

See the original article on ScaryMommy.com 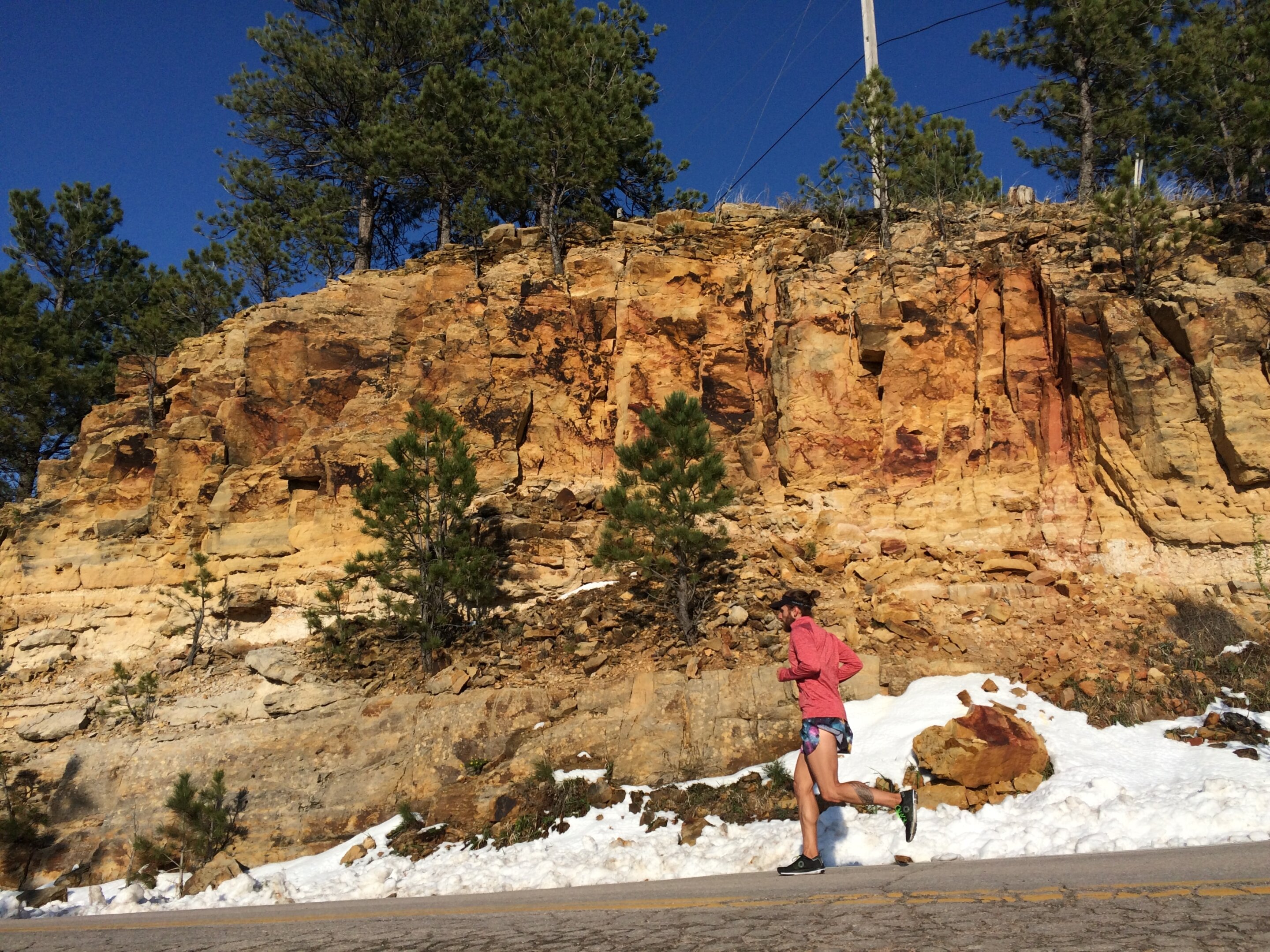 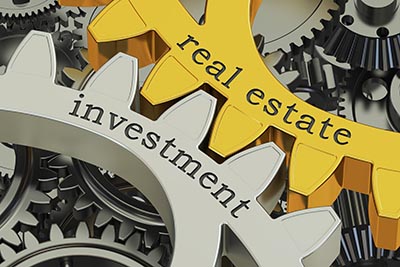 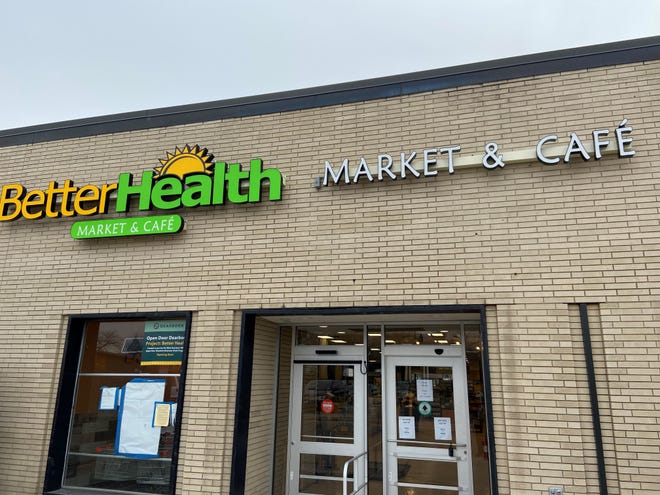