Don’t expect any 2-for-1 deals on Jammie Dodgers or sausage rolls in 2022.

The government of the U.K. is planning to ban supermarkets and retailers from offering “buy one get one” deals on unhealthy foods both in-store and online, the country’s Department of Health and Social Care (DHSC) announced Monday.

Beginning in April 2022, such promotions — along with similar deals offering three products for the price of two, etc. — will be prohibited on any food or drink deemed high in fat, sugar or salt. Free refills on sugary drinks will also be prohibited within the country’s “eating-out sector,” the press release said.

PEOPLE DIDN’T STOP DRINKING CORONA BECAUSE OF THE PANDEMIC: REPORT

“We know families want to be presented with healthier choices. This is why we are restricting promotions and introducing a range of measures to make sure the healthy choice is the easy choice,” said Public Health Minister Jo Churchill in a press release issued Monday. “Creating an environment which helps everyone eat healthier foods more regularly is crucial to improving the health of the nation.”

Along with a ban on promotions for unhealthy food, supermarkets and retail outlets that sell such products will be restricted from selling them at “key locations” within the stores, including “at checkouts, store entrances, aisle ends and their online equivalents.”

Specialty stores such as bakeries and chocolate shops will be exempt from the restrictions.

The regulations were said to be “designed to support the nation to make healthier choices,” the DHSC wrote. Statistics provided by the department reveal that 63% of adults in England are overweight or obese, as are one-third of children by the time they graduate primary school.

A more comprehensive list of the affected food categories is available at Gov.UK. 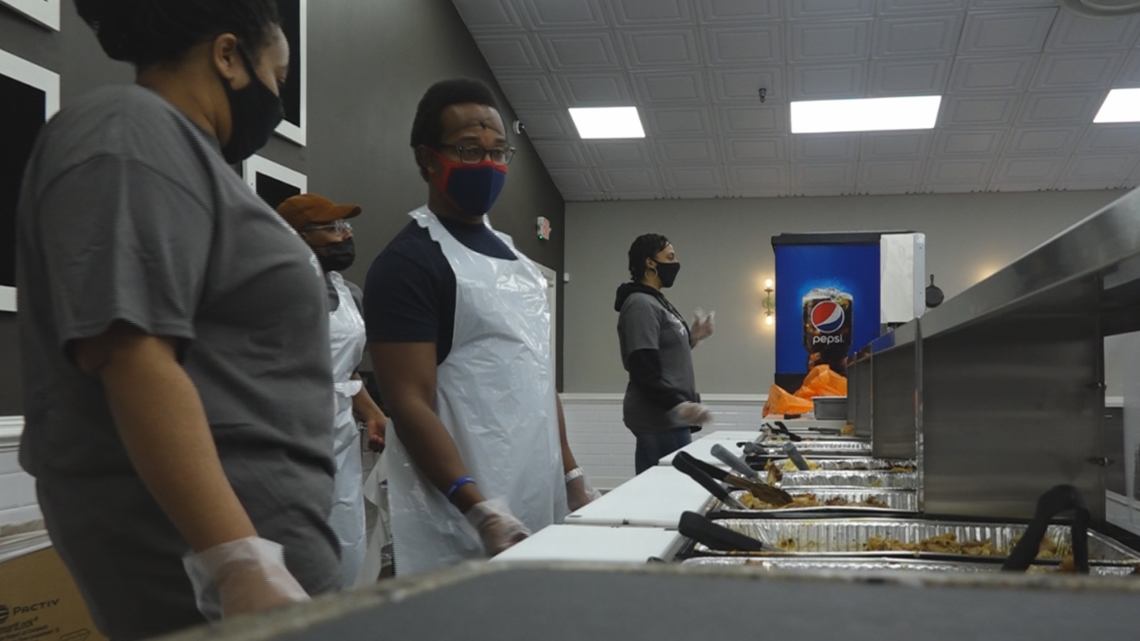 9 healthy drugstore snacks you can find at CVS, Walgreens and more