Jason Derulo has teamed with a surprise collaborator for his latest single.

On “Lifestyle,” out today, the singer is joined by Maroon 5 frontman Adam Levine. The result is a is a super-catchy, radio-ready track where Derulo and Levine’s signature vocals shine as they serenade us with lyrics such as “I’m a rolling stone // Baby, c’mon // Tell me what you like // Every night // Girl, I know // You get your own // But you could be mine.”

There’s no deep message here, it’s just a fun tune to bop your head to. And, these days, we’re fine with that.

The two teased the track on social media earlier this week, with Derulo writing, “Welcome to the new era” — a potential nod at a new direction for Derulo.

In a June interview with Forbes, Derulo talked about why he hasn’t been as productive lately, citing disagreements with his record label.

“I was able to get off of my record label, Warner Bros., which I’ve been with for 12 years,” he said. “It just wasn’t a healthy situation.

“I feel like there have been so many regimes there and I was so far removed from the people who signed me. We’re four regimes later, and you can’t expect those people to understand me or my vision or my music, so my manager and I, Frank Harris, we devised a plan to get off the record label and do my own thing.”

The last studio album from Derulo, 31, is “Everything Is 4,” which came out in 2015. (A collection of greatest hits followed in 2016.) Since then, he’s dropped several singles, including 2017’s “Swalla” featuring Nicki Minaj and Ty Dolla $ign and last year’s “Savage Love (Laxed – Siren Beat).”

Maroon 5, meanwhile, has stayed fairly quiet lately. Its most recent album, “Red Pill Blues,” was released in 2017. Levine, who’s spent several seasons as a coach on NBC’s “The Voice,” has collaborated on a variety of songs over the last few years, including Joe Pesci’s “Baby Girl” from his 2019 jazz album “Still Singing” and rapper French Montana’s “Famous (Remix)” in 2018. 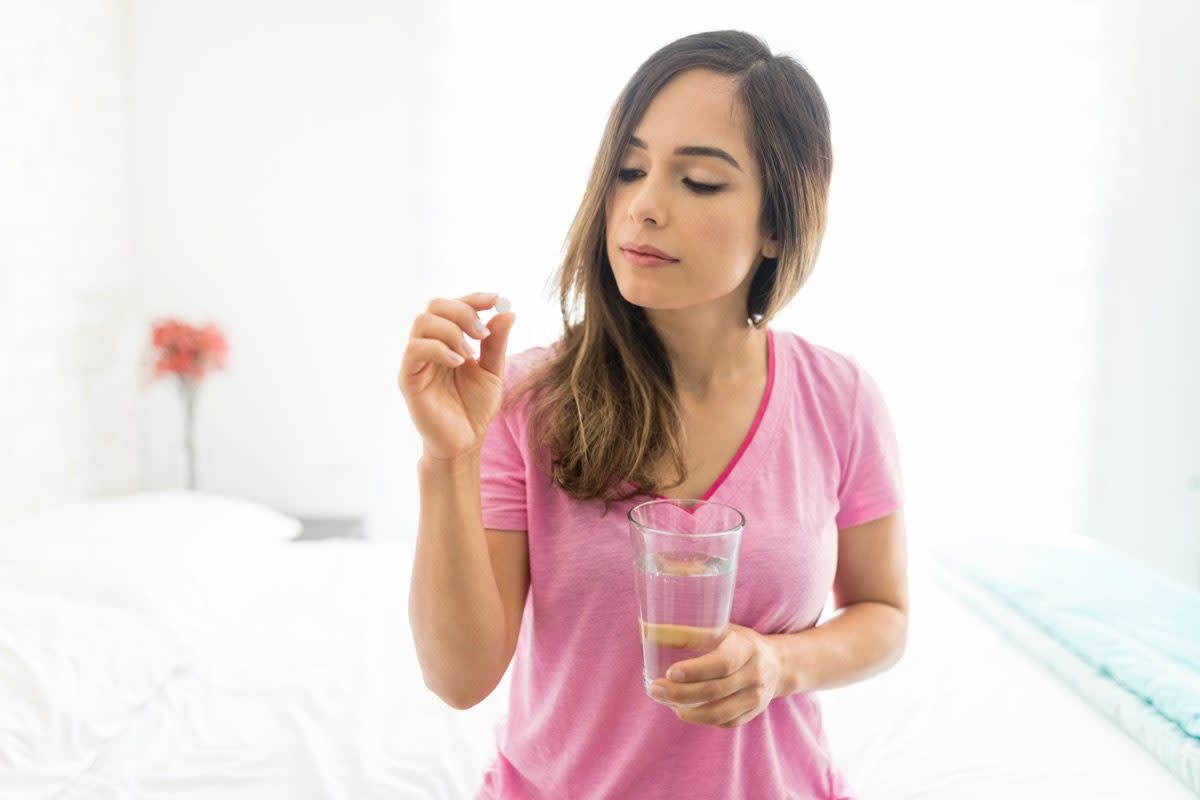 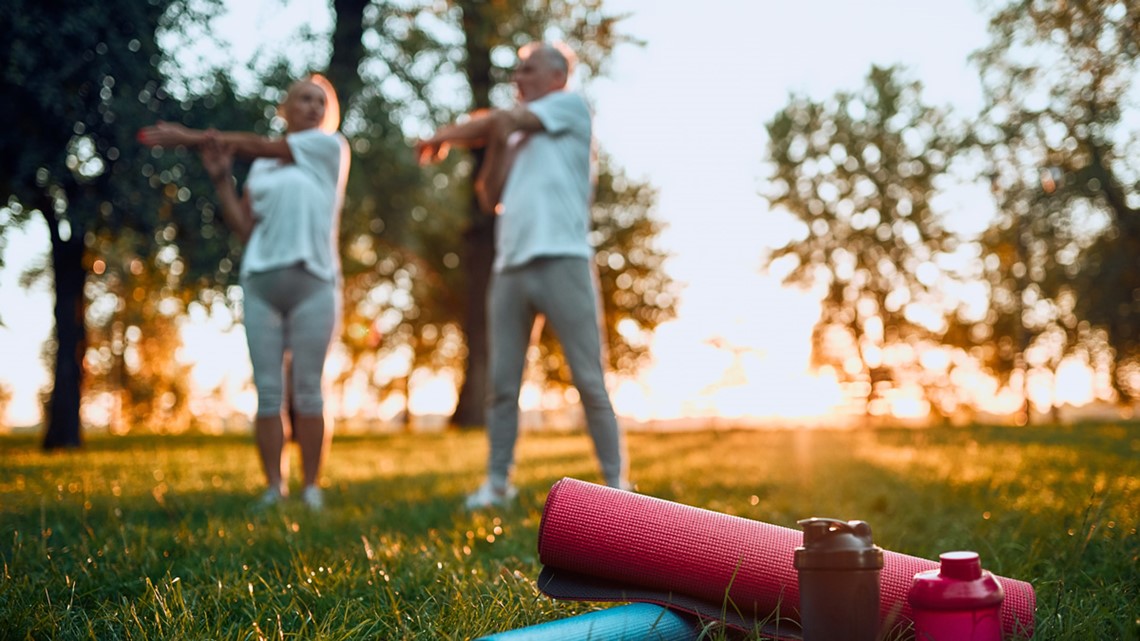