Next year sees the start of 12 crucial months for the planet — or at least a proportion of it. Important talks on the future of food and agriculture, biodiversity and climate will all happen in 2021, a year later than planned. But there’s one meeting still missing from this list: the United Nations Ocean Conference, originally due to take place in Lisbon in 2020, has not yet been rescheduled for 2021.

For too long, the ocean and seas, 71% of Earth’s surface, have been under-represented at some of the world’s most influential global environmental-policy processes. That is now changing, helped by a powerful initiative led by 14 world leaders — which this week publishes important findings in Nature. These reports come as the UN, together with many others, is preparing to advocate stronger action. (Researchers, non-governmental organizations and the UN refer to ‘the ocean’ rather than ‘oceans’ to emphasize the connectedness of this global ecosystem.)

Part of the reason ocean policy is neglected is the lack of a high-level intergovernmental process through which binding decisions can be made. The marine environment is discussed when world leaders get together for meetings of the UN conventions on biodiversity and climate — but is rarely, if ever, a priority. 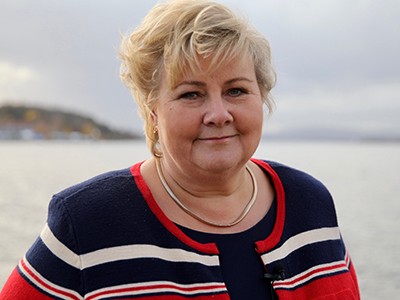 This state of affairs prompted the prime ministers of Norway and Palau — both nations with economies dependent on a healthy ocean — to convene some of their peers, including the leaders of Canada, Indonesia and Kenya. Between them, they agreed to do more to protect and improve ocean health, and to safeguard the benefits that humans reap from the marine environment.

The High Level Panel for a Sustainable Ocean Economy was established in 2018, but its members needed scientific advice. They turned to researchers across ocean sciences and asked them to review the literature on the state of the seas and the benefits they provide, before deciding what further action to take.

This week sees a collection of the researchers’ outputs published in the Nature family of journals (see go.nature.com/3kyd0dx). The reports describe the parlous state of ocean health, but they also provide hope. If the ocean is managed more sustainably, species and ecosystems could revive, and could become better sources of sustainable food, energy, materials, livelihoods and, ultimately, planetary well-being. 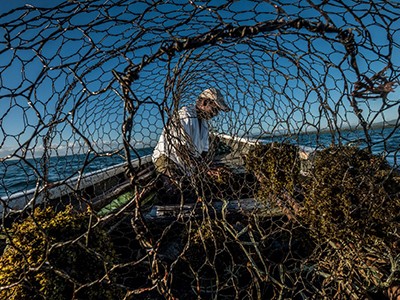 As the panel’s research advisers write in a Comment article, climate change is warming and acidifying the ocean and depleting ocean oxygen. At the same time, overfishing is removing important species from the food chain, accelerating biodiversity loss. Unsustainable industrial development along coastlines — new and larger ports, hotels and housing developments — are also adding to ocean pollution. “All of these threats erode the capacity of the ocean to provide nutritious food, jobs, medicines and pharmaceuticals as well as regulate the climate. Women, poor people, Indigenous communities and young people are most affected,” the authors say.

Yet the ocean also has potential to help mitigate climate change. If managed more sustainably, the researchers forecast — in preliminary estimates — it could contribute between 6% and 21% of the emissions reductions needed by 2050 to achieve the goal of the 2015 Paris climate agreement, limiting global warming to 1.5 °C above pre-industrial levels.

The ocean also has the potential to contribute many times more renewable energy than it did in 2018, through increasing offshore wind and wave energy. And it could help to produce more food through cultivation of organisms that are not yet widely consumed, such as molluscs and seaweed.

The political leaders in the high-level panel have said that, by 2025, they will sustainably manage 100% of their ocean areas — not just their national waters, but their entire exclusive economic zones, stretching out 370 kilometres from their coasts. These commitments are commendably direct and rooted in science — and so should be welcomed. But they need to be accompanied by a process to ensure that they can be kept.

Pledges made by heads of state are too rarely accompanied by monitoring or accountability mechanisms. Yet it is such things — enshrined in international conventions and law — that ensure world leaders are compelled to report periodically on their progress, or lack of it, in protecting biodiversity, the climate and other areas affected by environmental degradation. 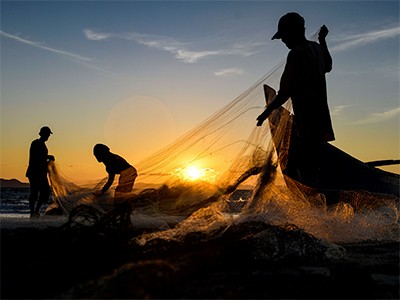 Monitoring and accountability, in turn, need indicators of success or failure. Researchers and national statistics offices are in the process of updating the international standard System of Environmental-Economic Accounting — Experimental Ecosystem Accounting (SEEA EEA), which is due to be adopted by the UN Statistical Commission in March. One of the studies in the collection proposes a framework through which existing global ocean data can be used to measure the condition of ocean ecosystems (E. P. Fenichel et al. Nature Sustain. 3, 889–895; 2020). Indicators on which there is a degree of consensus include those for biodiversity, ecosystem fitness and the ability of the ocean to retain greenhouse gases.

Momentum is building for stronger action. The UN is preparing to publish its second World Ocean Assessment sometime in 2021. Next year will also be the start of the UN’s decade devoted to ocean science and sustainable development. And the UN Convention on Biological Diversity is preparing to update its targets to slow down biodiversity loss — including an updated goal for coastal and marine areas under protection.

It is rare for world leaders to take a lead as the high-level panel has done, and they must be commended for their pledge to manage the ocean sustainably. But governments change. The panel’s members know that, one day, they will need to pass on their responsibilities. In some cases, their successors will want to continue their policies, but in others, they won’t — as we know all too well.

That is why we need a mechanism to monitor pledges according to agreed data, tested by a consensus of the research community. Researchers stand ready to play their part. But to help ensure that these vital pledges are kept, sustainable management of the ocean needs a sustainable system of governance, too. 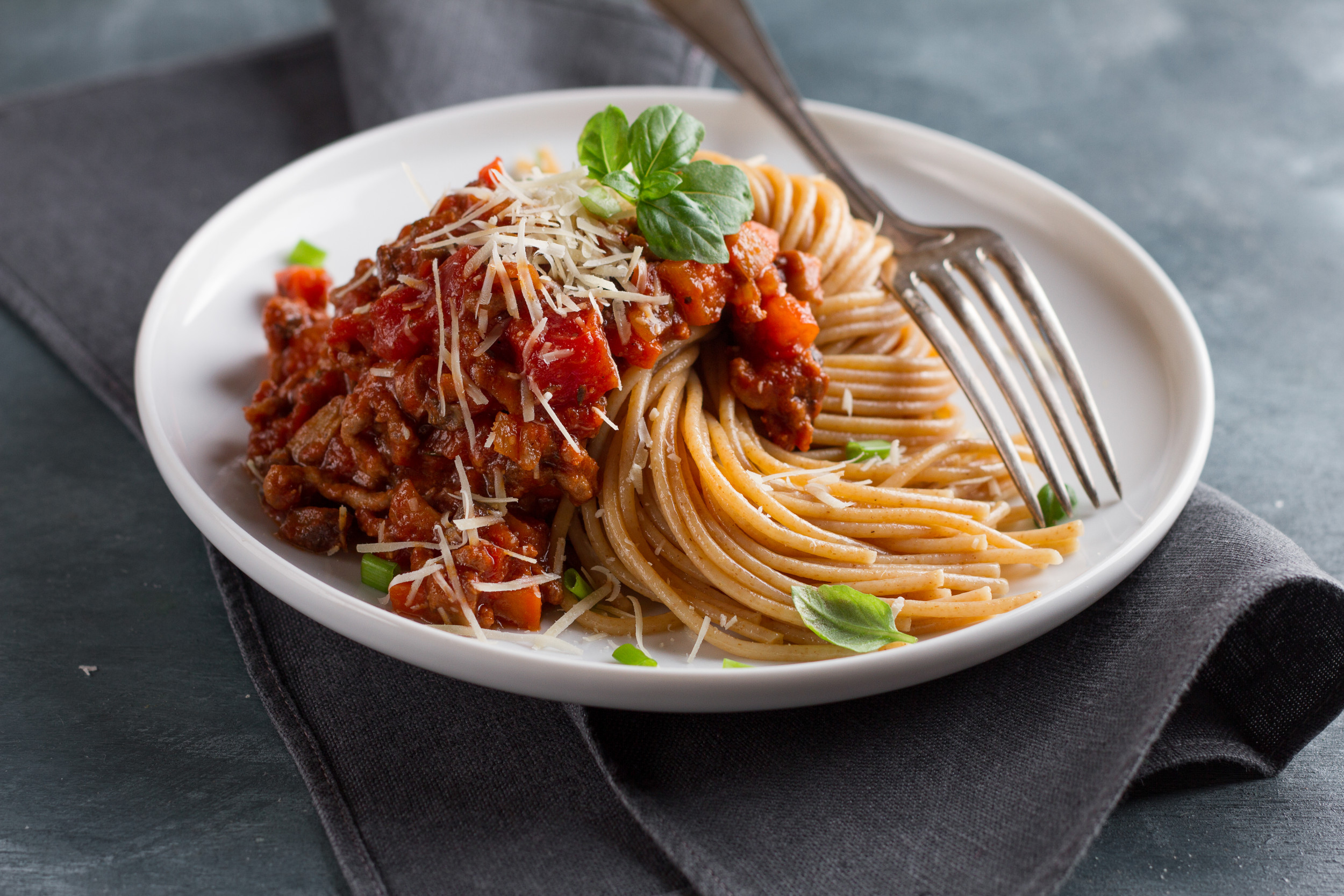