‘Whether you trust Donald Trump, or Joe Biden, or Kristi Noem, or Dusty Johnson, we’ve all gotten the vaccine’ 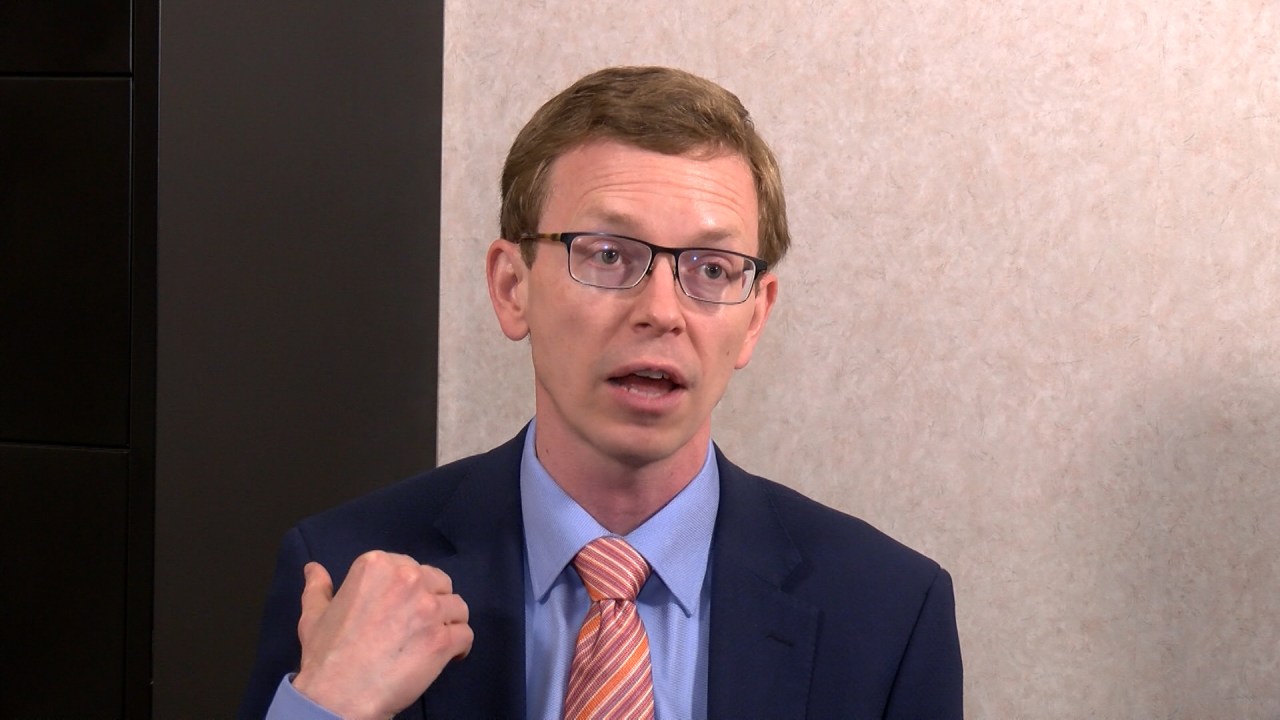 SIOUX FALLS, S.D. (KELO) — As the South Dakota Department of Health celebrates 50% of South Dakota’s population age 16 or older receiving at least one dose of the COVID-19 vaccine, Rep. Dusty Johnson called for more people to sign up.

Nearly a week after getting his vaccine, Johnson told KELOLAND News people should continue to look into the science and analyze the data about the vaccines themselves.

Johnson said Sanford Health officials told him last week, there’s only been 22 reactions to more than 116,000 shots given.

“That shows how safe this vaccine is,” Johnson said. “Showing people the facts, that’s always a way to increase confidence.”

CBS News published a story about Michigan polling on the vaccine, which showed 50% of Republicans and 25% of Democrats answered ‘No or not sure’ about getting vaccinated.

A poll from Kaiser Family Foundation published at the end of March showed less people would ‘wait and see’ when a COVID-19 vaccine would be available to them. The poll noted “Republicans and white evangelical Christians were the most likely to say they will not get vaccinated, with almost 30% of each group.”

South Dakota’s lone lawmaker in the U.S. House of Representatives said leaders in America are leading by example on the importance of getting a vaccine.

“Let’s not the economy take another hit. Let’s get rid of COVID-19. That means everybody getting the vaccine.”

As of Monday, the South Dakota DOH was reporting 303,040 persons, not including federal data from Indian Health Service or Veteran Affairs, have received at least one dose of the vaccine.

Indian Health Service said as of April 6, 24,981 patients have received at least one dose of the vaccine. As of Monday, Veteran Affairs is reporting 16,620 persons are fully vaccinated. All combined, it equals 344,641 persons in South Dakota having at least one dose.

“With regard to the vaccine, we’ve probably regressed in our knowledge base if anything,” Johnson said. “Just 10 years ago it was acknowledged that vaccines were among the greatest healthcare, medical breakthroughs in the history of humankind.”

Johnson pointed out smallpox, serious infectious disease, was eliminated because it was a vaccine people around the world were willing to take.

“We all want to get back to normal. That happens most quickly when people are willing to be part of a team and get the vaccine,” Johnson said.

On Monday, President Joe Biden’s Press Secretary Jen Psaki answered questions about how the federal government is working with states to encourage vaccinations.

She noted there’s PSA’s on TV shows like the ‘Deadliest Catch’ and added the administration is engaged with NASCAR and country music TV.

“We’re looking for a range of creative ways to get directly connected with white conservative communities,” Psaki said. “We won’t always be the best messengers, but we’re still trying to meet people where they are, but also empower local organizations.”