As if we could have a list of the greatest teen characters and not include “Clueless” fashion queen Cher Horowitz. Played by Alicia Silverstone, Cher has been a pop culture icon for over 25 years now. She is also perhaps one of the most quotable movie characters of all time. “She’s my friend because we both know what it’s like to have people be jealous of us,” she famously says about her bestie Dionne, portrayed by Stacey Dash. Cher is so iconic that rapper Iggy Azalea even drew upon the character for her video for the song “Fancy,” in which she recreated and refashioned many “Clueless” scenes, including Cher’s famous high school debate where she is decked out in her legendary yellow plaid skirt suit.

Funny, stylish, and popular, Cher could have been written as your typical movie mean girl. But while the character may start off a little snobby and a lot “clueless” — making well-meaning mistakes like falling for a gay guy and trying to make over a friend in her image, for instance — she proves that she has a good heart and a capacity for growth. In the film, when Cher realizes her life is not meaningful, she makes changes to become a better person. She also starts dating her former step-brother, which is kind of icky, but we are going to ignore that part — lest anyone call us “way harsh,” as Cher calls her friend Tai (Brittany Murphy) when she refers to her as “a virgin who can’t drive.”

Healthy Joints According to a Sports Doctor

4 reasons the Jaguars could defeat the Broncos in Week 2 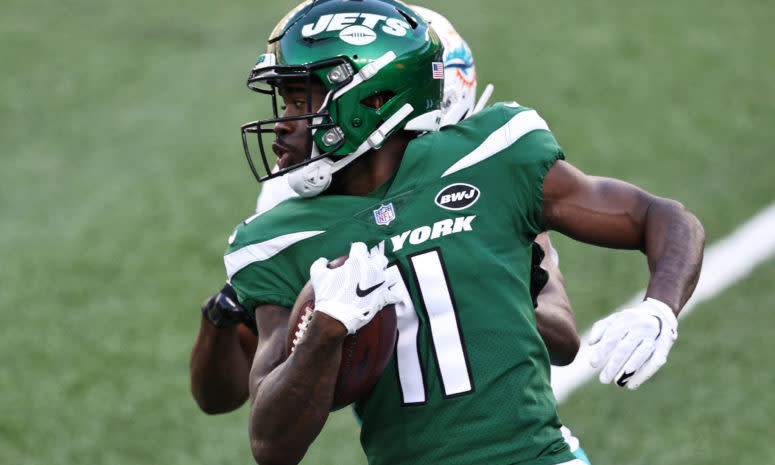