To all those surfers, rock climbers, skateboarders and, now, break dancers, who dream of taking their act to the Olympics soon, one of history’s best snowboarders has a message: Your sports are great with or without the rings.

Terje Haakonsen has been delivering that message since before 1998, when snowboarding made its debut at the Olympics.

“I won more prize money in the ’90s than people win in a FIS contest right now,” Haakonsen said recently, referring to the International Ski Federation that sanctions most snowboard contests in Europe. “So, have things been good when the popularity of halfpipe and prize money is lower than what it was in the ’90s? I don’t think so.”

Snowboarding’s entrance into the Olympic program was the IOC’s first major attempt to skew to a younger audience — an effort that took its latest twist earlier this week when break dancing was added to the program for the 2024 Games in Paris.

It was the IOC’s decision to put Olympic snowboarding in the hands of FIS, which ran ski events but not much snowboarding, that Haakonsen and dozens with similar opinions saw as the most toxic symptom of what they viewed as little more than a mismanaged cash grab.

In 14 months, snowboarding will make its seventh appearance at the Olympics, at the 2022 Games in Beijing.

On the sport’s biggest day in the early years of its Olympic ascendancy — in 2002, when the American men swept the medals on the halfpipe in Park City, Utah — Haakonsen was famously at Disneyland, taking his 4-year-old son into the park to enjoy the day.

“The way FIS is running snowboarding is how a parent would take over a kids’ sport,” Haakonsen said that day.

He’s never been to an Olympics, has never sat down to watch an Olympic snowboard contest and has largely steered clear of buying products made by Olympic sponsors.

“I did grab an energy drink once and noticed there was an Olympic logo on it,” he said. “I have to apologize for that.”

None of this is to say Haakonsen is against making money with his snowboard, or that he chafes against competition, which many on the filming and lifestyle part of the sport shy away from. The now-46-year-old Norwegian was the world’s top contest rider in the early 1990s and would’ve been considered a favorite had he participated at the Olympics in 1998.

And the interview for this article was, in fact, arranged because he lent his expertise to a new virtual-reality snowboarding game, Terje Haakonsen’s Powder VR, that’s set to come out Friday for the holiday season. Haakonsen says he believes the game marks a breakthrough in the industry, which has tried but largely failed to bring a product to the gaming world that authentically depicts snowboarding.

Which isn’t all that different from pretty much every foray the sport makes into mainstream media. Snowboarding sells billions in product, but still has a more limited core audience that expands every four years when the show moves to the Olympic halfpipe.

Yet the old debate about how to remain “authentic” to the lifestyle side of the sport while still eagerly chasing after bucks and, now, gold medals, has largely dissipated over the decades.

Though the Winter X Games and the Dew Tour and events sponsored by Burton serve as the backbone of the competition side of the sport, there’s little doubt among the biggest names — most notably, three-time champion Shaun White — that the Olympics are worth the time and effort, and whatever compromises must be made to win them.

But Haakonsen says there are still battles to be waged, and urges this generation to keep on waging them.

He is an outspoken critic of the Olympics — “It’s just sad to see a lot of sports fooled by a lot of different things that don’t have anything to do with their sport,” he said.

He views the NHL’s decision to sit out of the Pyeongchang Games two years ago — one that wasn’t universally agreed upon by players and the league — as a great example of all the parties engaging in a healthy debate about whether the Olympics are the best thing for their sport.

“I’d just like to see the action sports community get stronger and stand up for themselves and have values and do their own thing,” he said. “It’s always good to see the world come together. But when you read some of the headlines, you see in a lot of ways, the Olympics are really dividing us more.” 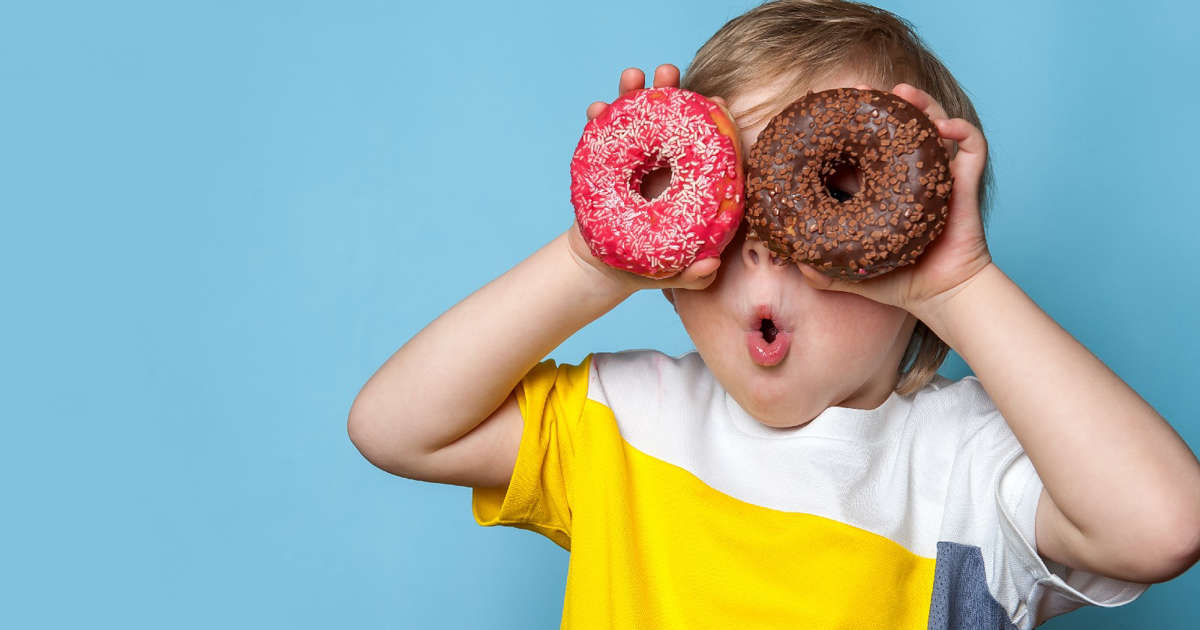