In season 2 of the NBC musical dramedy, the first three episodes have been quite the emotional roller coaster for Zoey (Jane Levy) as she grieves the death of her father, Mitch (Peter Gallagher). It’s also been a wild ride for viewers, as Zoey and Max (Skylar Astin) got together in the premiere, finally slept together in episode 2, and ended things (for now!) in this week’s episode, “Zoey’s Extraordinary Dreams.” After Zoey couldn’t get any sleep due to her constant musical dreams (a new form of her powers), she realized her anxiety was stemming from the fact that it wasn’t the right time to start a new relationship, no matter how much she knew she loved Max. Max understood and agreed with her decision, so by the end of the episode they put their relationship on pause.

While that means they’re no longer together, it doesn’t mean there isn’t hope for them in the future. “It’s actually a really, really adult decision that they made,” Astin tells EW.

“It’s not impulsive, where a lot of millennials sometimes just jump into things, or people just jump into things, when it might not be the perfect time,” he continues. “Unfortunately, it feels like the right time for Max, but for Zoey, she still has a lot of turmoil about her father passing and still literally dealing with losing the other man in her life and doesn’t feel like she could take on as serious and committed of a relationship as Max would require. It’s both a testament to how deeply she feels about him, but also it’s unfortunate that she does feel so strongly because she doesn’t want to mess it up.”

This might not be the news that fans of Zoey and Max’s relationship want to hear, but Astin says that ultimately it’s a good thing. “They both mutually feel that maybe it’s best to just kind of end it before it gets too far and before it’s unsalvageable,” he says. “If there’s any hope for them in the future, then they’d have to stop now because to have a bumpy six months that could compromise everything, it could maybe build up resentment over time and maybe have them not end up together in the end.”

Describing this pause as an adult decision is spot-on, because on paper Max and Zoey breaking up so quickly after getting together could have been played for shock value. But with the way they come to their decision in this week’s episode, it’s easy to understand where they’re both coming from and why this is the right decision for them.

“We always tell these stories in a really nuanced way, and you see it a lot in season 1, even in like just the Team Simon [John Clarence Stewart] vs. Team Max of it all,” Astin says. “As far as those characters, I mean, other people weigh in but those characters don’t really see it as a competition. You’ve seen that a lot of times on television shows where those characters size each other up all the time and feel like they’re battling for something. Our show tries to be a little bit more evolved than that. In this situation, that’s an interesting area for television characters to do, to have that kind of conversation and leave the audience going, ‘Well, what now?'”

For Max, that means potentially getting back on the dating scene. “I mean, he is technically single, right?” Astin says. “I think he’s in love with Zoey, but he’s open right now, he’s available. I’ve definitely had situations in my life where the person you want to be with, for whatever reason doesn’t want to be with you. So you have to soldier on and get out of there and date.”

But for the time being, Max is going to be handling losing Zoey by “really throwing himself into his work.”

Max and Mo’s new restaurant venture, Maximo’s, is going to have “some bumps and some hurdles,” Astin teases. “But just like with any good idea, you believe in it, but will others respond? That’s something that they’re going to face, getting money for investing, because of course they can’t fund a restaurant venture. So they’re going to have to have to figure out how to make all that happen. And just infrastructure stuff. They’re both very savvy and both very smart, Mo is incredibly creative, Max is savvy as far as tech stuff goes, and they’re going to pool their resources together and see if they can make something magical happen.”

And thanks to Maximo’s, fans will get to see a Max and Mo duet in a karaoke scene come to life in the next episode, which Astin describes as great fun. “I don’t know if Max is as on board as Skylar would be,” he says with a laugh. “But he definitely gets off his butt and joins in on the fun. He can’t not, not when Mo is throwing the party. It’s sacrilege to not participate when Mo is throwing the party.”

But pretty soon the party will have to end, because Max’s father, Allen (Chip Zien) — with whom he has quite the complicated relationship — is coming back into the picture. “We’ve made a lot of references to him in season 1 and season 2, where we mentioned that he’s never once heard his father say that he’s proud of him, and early in season 1 when Max drops off butterscotch pudding for Mitch, he mentions that Zoey’s father has always been a source of comfort for him and he hasn’t really ever had that kind of relationship with his own father,” Astin says. “So when we get to meet Max’s dad, we see that realized and we see what that relationship entails and the family dynamic there.”

Astin also calls out “a certain number in episode 5” that he can’t wait for fans to see. “I really like, it highlights a bit more movement for me and also is one of the numbers where we do a long take. It’s a big oner,” he says. “When our show gets to do that, we really get to feel like we’re a part of that character’s experience and we also get to feel like we’re in the room with Zoey, who’s really hearing that music. That’s when we cross that bridge between a TV show and almost like a live theater experience when we do those long, sweeping oners, and there’s a really delicious one in episode 5.”

How to Prep for Success 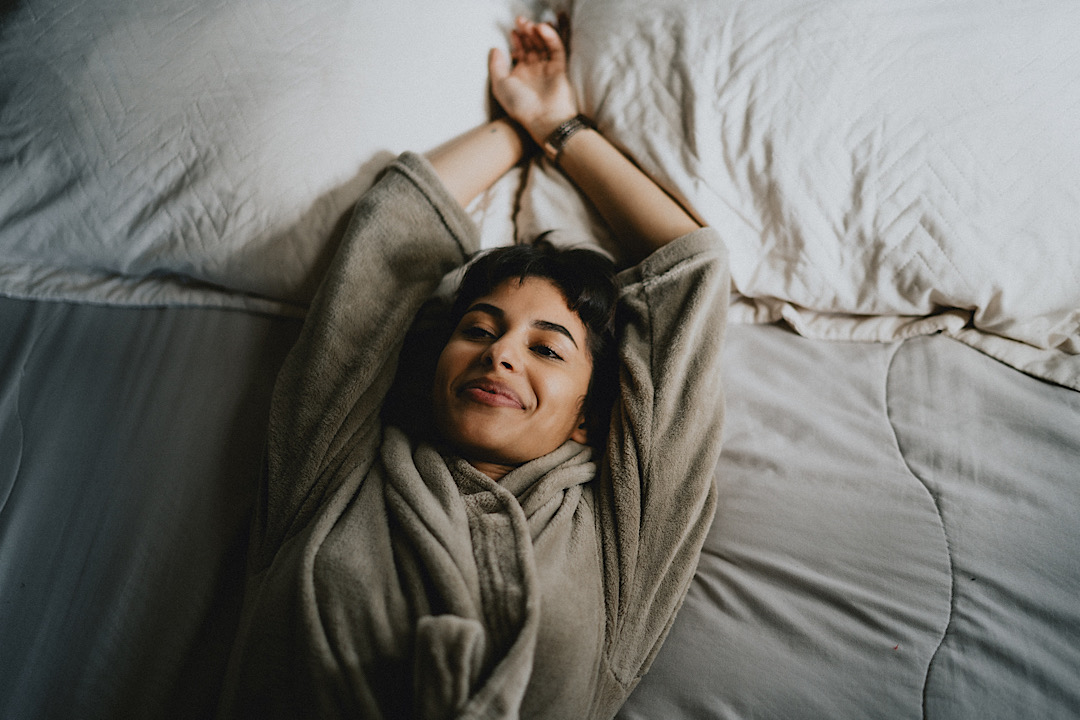 The Average Sleep Time of the Healthiest Countries

EDITORIAL: Pounding the public over COVID-19