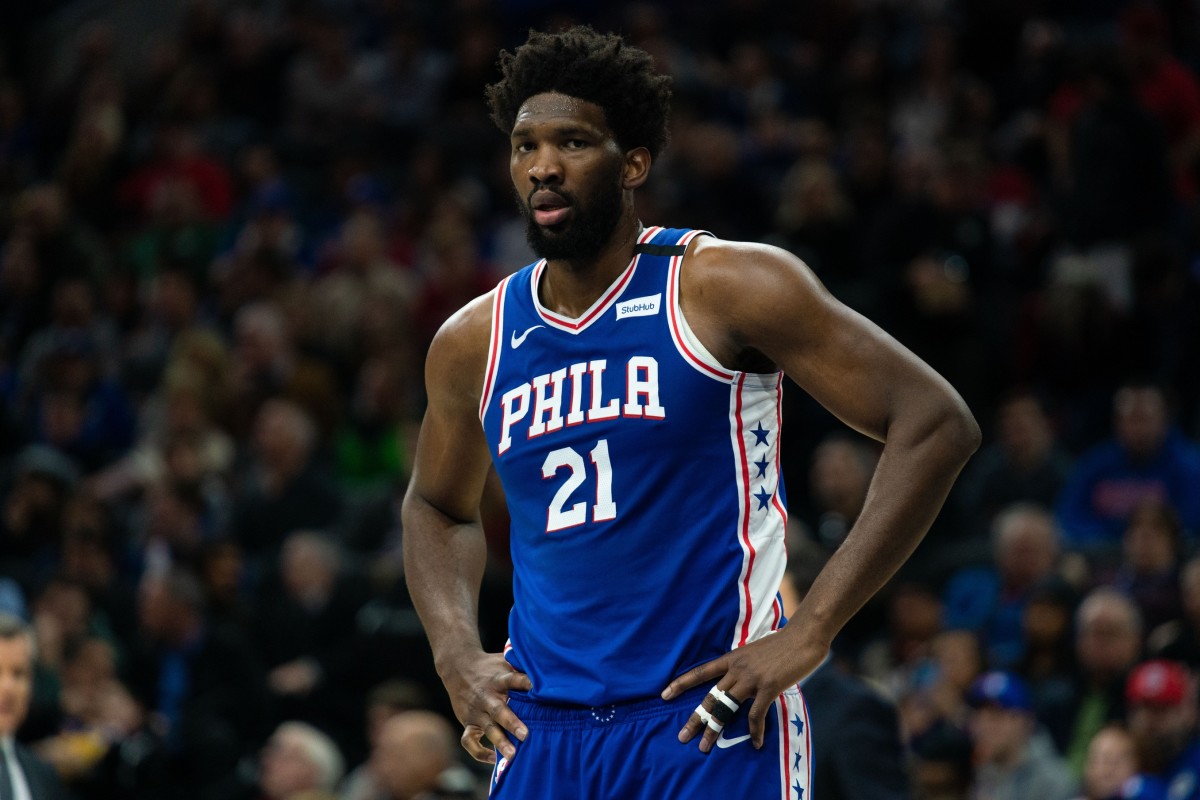 The Philadelphia 76ers plan to have their starting center Joel Embiid in the lineup on Saturday night, according to the team’s evening injury report.

Back in March, Embiid went down with a knee injury during the second half of his first game back since the 2021 NBA All-Star break. After going up for a dunk, the big man landed awkwardly while coming down and hyperextended his knee.

Embiid and the Sixers feared his injury could be season-ending, but they hoped for nothing more than a bruise after the four-time All-Star underwent an MRI. Fortunately, the Sixers received great news as no structural damage was detected.

But just because the MRI came back clean, didn’t mean Embiid was cleared for action. The 76ers set a two-to-three-week timetable for Embiid’s eventual return as he would have to undergo a rehab plan as the team continued its schedule.

Ten games later, Embiid finally made his return against the Minnesota Timberwolves last Saturday. Although he felt good in his first game back, Embiid did admit that he felt rusty. And when the team took on the Memphis Grizzlies the following night, the big man was ruled out early due to injury management.

For the next two games, Embiid was healthy and available to play against the Boston Celtics and the New Orleans Pelicans. However, he did have another awkward landing during Friday’s matchup in New Orleans, which caused some concern.

When asked about it after the game, Sixers head coach Doc Rivers mentioned he wasn’t sure if Embiid was going to play the following night against the Oklahoma City Thunder as planned because of the awkward landing.

“He did fall awkwardly,” Rivers said after Friday’s game. “I don’t the answer (whether he’ll play or not). All plans were to play Joel tomorrow, but he fell awkwardly, and now we’ll have to wait and see.”

Barring any notable setbacks before tip-off, it looks like the Sixers are willing to allow Embiid to play in back-to-back matchups once again.