ANN ARBOR, Mich. — Parenting in a pandemic is not for the faint of heart.

Many children are in virtual school, less physically connected to friends and activities like sports and may have experienced major lifestyle changes from spending more time at home during quarantine.

Now, a new national poll gives a glimpse into parents’ greatest concerns about their kids in the pandemic-era. High on the top 10 list: overuse of social media and screen time, internet safety, unhealthy eating, depression and suicide and lack of physical activity.

Almost half of parents also describe COVID-19, the disease itself, as a “big problem” impacting kids, coming in at No.10, according to the C.S. Mott Children’s Hospital National Poll on Children’s Health at Michigan Medicine.

“This is an especially challenging time for families, with many children experiencing significant changes in routine that may negatively impact their health and wellbeing,” says Mott Poll co-director and Mott pediatrician Gary Freed, M.D., M.P.H.

“Parents’ biggest concerns for young people seem to be associated with changes in lifestyle as a result of the pandemic. COVID-19 has turned the world of our children and teens upside down in many ways and this is reflected in how parents rate health issues in 2020.”

But there are key racial and ethnic differences among families when it comes to worries about children’s health, according to the report.

Black parents rate racism as their No.1 health concern for children and teens, with COVID-19 coming in at No.2. Racism ranks sixth among Hispanic parents, with COVID-19 at No.8. Racism does not make the top 10 health issues for U.S. children among white parents and COVID-19 much lower on among their concerns.

These differences are likely due to African-American and Hispanic communities being disproportionately impacted by COVID-19 in the U.S., Freed says. People from minority groups have been more likely to contract COVID-19, gotten sicker and died of the virus at significantly higher rates than white individuals.

Systemic racism has also been a national focus, as massive demonstrations protesting racial injustice swept the country over recent months.

“Families’ backgrounds and experiences likely shape what health concerns they prioritize as most pressing for American children today,” Freed says.

The nationally-representative report is based on responses from 2,027 parents with children ages 18 and under.

A closer look at top health concerns highlighted in the report:

Freed says it’s not surprising that the top three issues on parents’ list of concerns are related to screen use. Children are spending more time online because of virtual school or not being able to spend time with friends in person.

But he says parents should worry less about the amount of time children are using devices and more on how they are using the technology.

“It’s important for children and teens to maintain social and family connections that we know are critical for their emotional well-being, especially during a time when they are feeling stressed or isolated,” Freed says. “Technology may be an important vehicle for those connections.”

Still, parents should set clear ground rules and boundaries about how and when children can use devices to ensure it’s not disrupting sleep habits, replacing healthy habits like physical activity and that children’s privacy is protected. They should also watch for any signs of cyberbullying and other types of online abuse, which also made the top 10 list.

“Parents need to have ongoing conversations with their children and teens to guide them on safe internet practices,” Freed says.

Some parents reported great concern about kids experiencing increased negative emotions such as stress, anxiety, or depression, which may be related to or exacerbated by lifesyle changes caused by COVID-19.

“Parents may notice changes, such as increased behavioral issues in younger kids or more moodiness or lethargy from older kids and teenagers,” Freed says.

In these situations, parents should encourage children and teens to talk about their feelings, and find healthy outlets to help them cope.

Families should try to maintain routines, especially keeping regular sleep schedules and helping teens resist the temptation to go to bed much later than usual and sleeping in later, Freed says.

Mott experts also recommend intentional “unplugged” times to spend together as a family and getting outside daily, even for a brisk walk, as much as possible.

But parents should also look for red flags that kids need more help to manage feelings, such as comments about how they might hurt themselves or experiencing dramatic shifts in usual mood, appetite or sleep. In these cases, families should reach out to pediatricians and consider enlisting the help of therapists or other health professionals.

Children who have lost family members to COVID-19 may also need special attention and mental health services to help in how to understand and cope with their loss, Freed says.

Families should recognize the emotional toll of racism on children and teens.

The impact of racism may be reflected in physical problems, such as disparities in the rates of diseases among different populations, and also in children’s mental health. Children targeted by racism have higher rates of depression, anxiety, and behavior problems, research shows.

“Although racism directly affects specific populations, its impact on children’s health is a societal concern,” Freed says. “It’s important for parents to recognize the detrimental consequences of racism for children in our communities.”

Finding ways for young people to get involved either through safely participating in protests or supporting groups or causes that aim to fight racism can be valuable, Freed says.

“Racism can instill a sense of helplessness in both children and teens,” he says. “When young people are empowered to stand up to racism, it can make a big difference by showing them they can be part of a solution.” 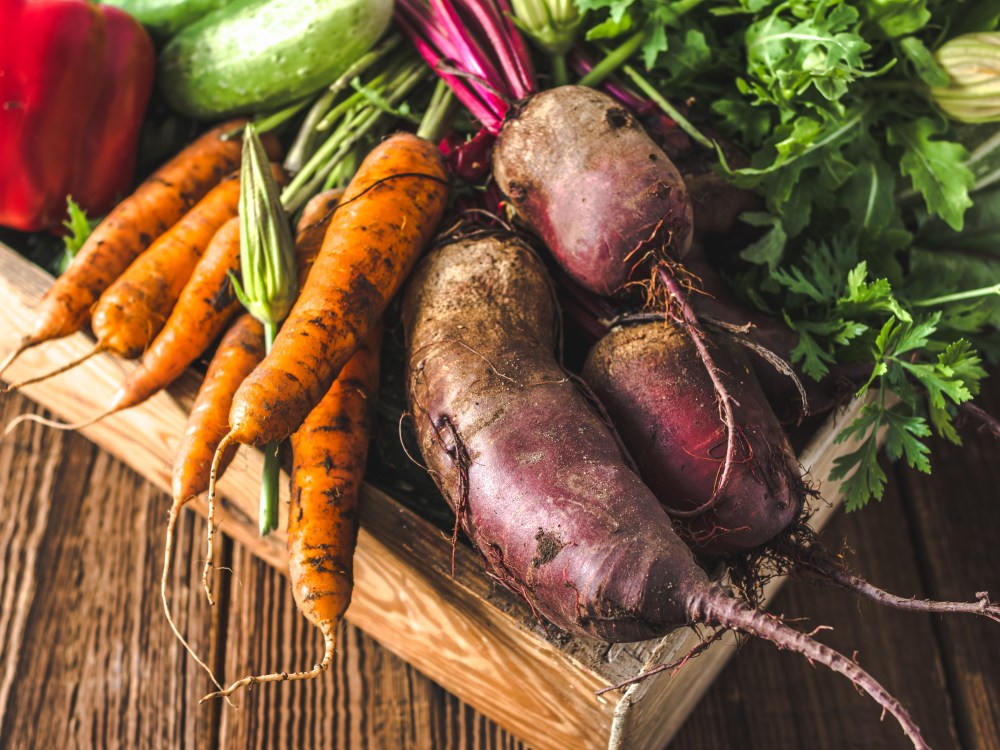