Opinion | Must We Dance on Rush Limbaugh’s Grave? 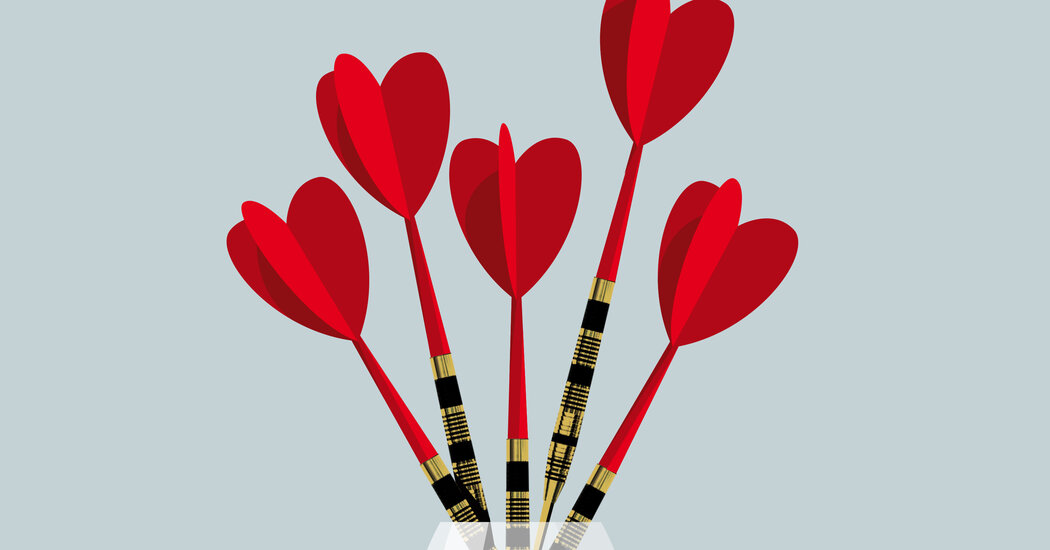 The headline: “Rush Limbaugh Dies at 70; Turned Talk Radio Into a Right-Wing Attack Machine.” That nails his significance and signals his destructiveness without hurling slurs. Below those words, in a subhead, came these: “With a following of 15 million and a divisive style of mockery, grievance and denigrating language, he was a force in reshaping American conservatism.” Again, no sugarcoating Limbaugh’s behavior, no hedging about his tactics, but also no taunting, no seething, no celebrating. The paragraphs that followed that subhead also followed suit.

They certainly didn’t pay homage to him. But the nastier stuff that I saw elsewhere did, in its way — by accidentally reifying his aspersions against liberals as merciless jurists and by inadvertently validating his own style. If imitation is the sincerest form of flattery, Limbaugh was just flattered to a fare thee well. He got posthumous company in the gutter, and I’m hard pressed to identify anyone who benefits from that.

There’s another way. Remember — who couldn’t? — when Trump cheapened the Presidential Medal of Freedom by bestowing it on Limbaugh? The best response that I read to that was, as it happens, in The Times, by my colleague Talmon Joseph Smith, who didn’t wring his hands and beat his chest and overwork his thesaurus for synonyms for “shameful,” “abomination” and such. He simply put together a greatest-hits compilation of some of Limbaugh’s least charitable statements about women and minorities, laying Limbaugh’s sexism and racism bare without ever affixing those labels to it.

I’m not saying that if we all just talked prettier, we’d find common ground, or that ugly language about bigots is nearly the problem that their bigotry is. I’m not saying that we owe Limbaugh and his listeners a gentle touch and, without it, are doing them some unwarranted disservice.

But our roughness certainly isn’t going to lead anyone to the light, and it may well encourage its targets to hunker down in their resentment, double down on their rage and stray less frequently onto terrain where they might mingle with people who hold at least slightly divergent views.

Our crudeness only perpetuates a kind of discourse that tracks too closely with Twitter: all spleen, no soul. Paired with an information ecosystem in which people on different places of the political spectrum often curate — and ascribe to — wholly different facts, it doesn’t leave us the room for reasoned and reasonable debate on which a healthy democracy thrives.