When the New York Jets took wide receiver Denzel Mims in the second round of the 2020 NFL Draft, they thought they were getting a playmaker who might become a No. 1 receiver quickly. Fast-forward to Week 2 of the 2021 season, and he’s a healthy scratch for today’s game against the New England Patriots.

Mims is inactive for today’s game against the Patriots. The news isn’t entirely surprising given some of the recent reports out of Florham Park.

The former Baylor star has reportedly been at odds with the coaching staff over his struggles in training camp. Mims made some mistakes on some routes and allegedly took umbrage with it.

Jets fans and general NFL fans are collectively scratching their heads over what’s going on with Mims. Fantasy football fans in particular are hurting over this news:

In Week 1 against the Carolina Panthers, Denzel Mims saw only a handful of snaps. But he made the most of them, making a huge reception for 40 yards in the fourth quarter.

That play set up a touchdown pass from Zach Wilson to Corey Davis that made the game a lot closer than it had been up to that point.

But for some reason, the Jets just don’t seem willing to let Mims onto the field more.

Day after day it’s seeming more likely that Mims suits up for any of 31 other teams than the Jets before the year is out.

Will Denzel Mims be traded this season? 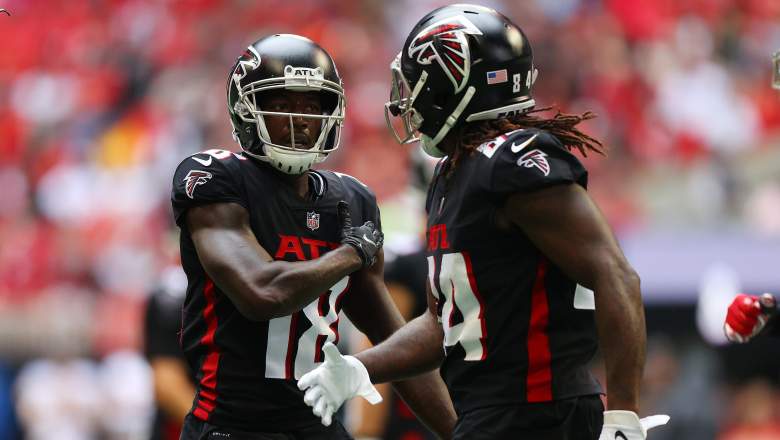 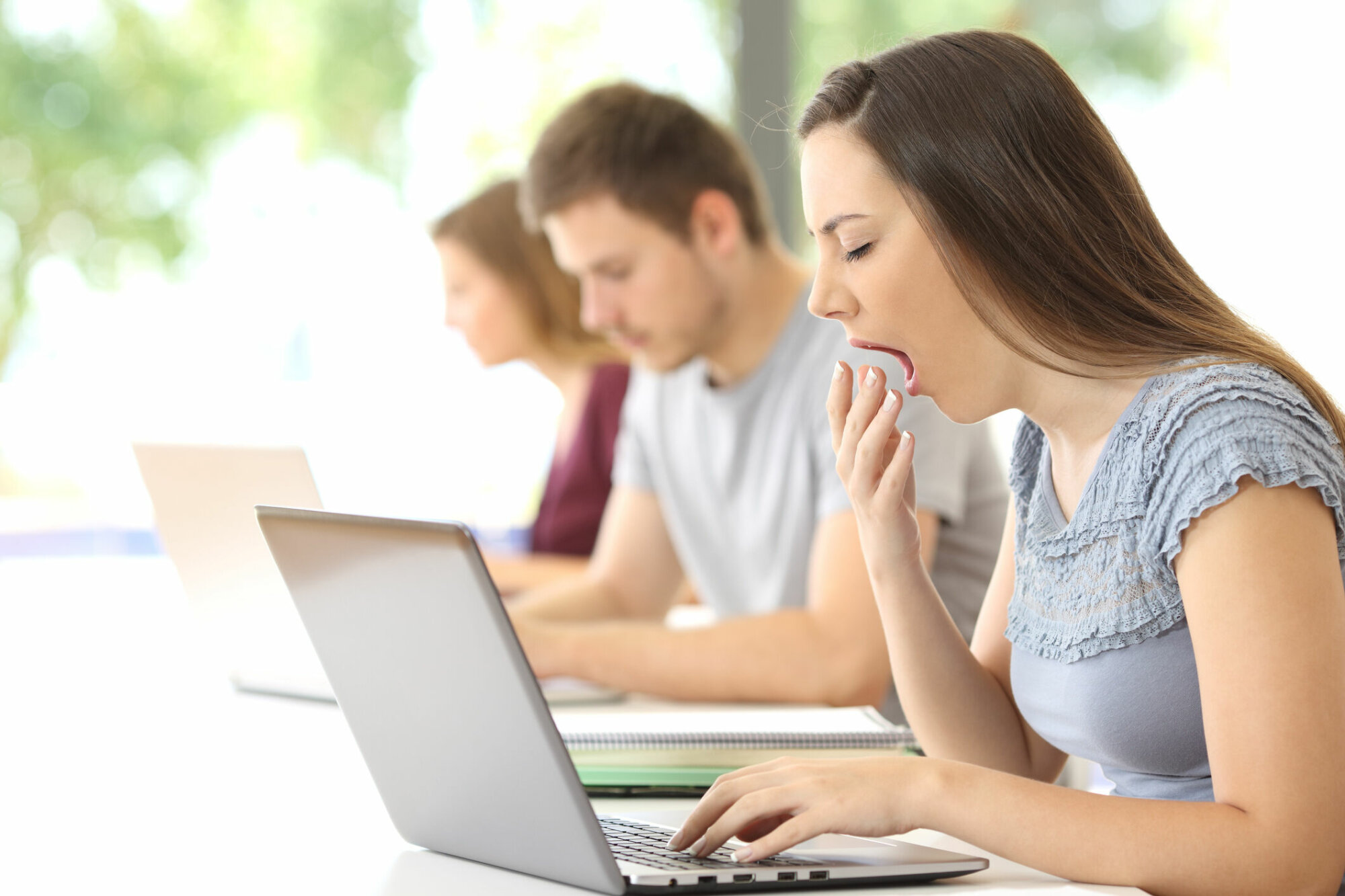