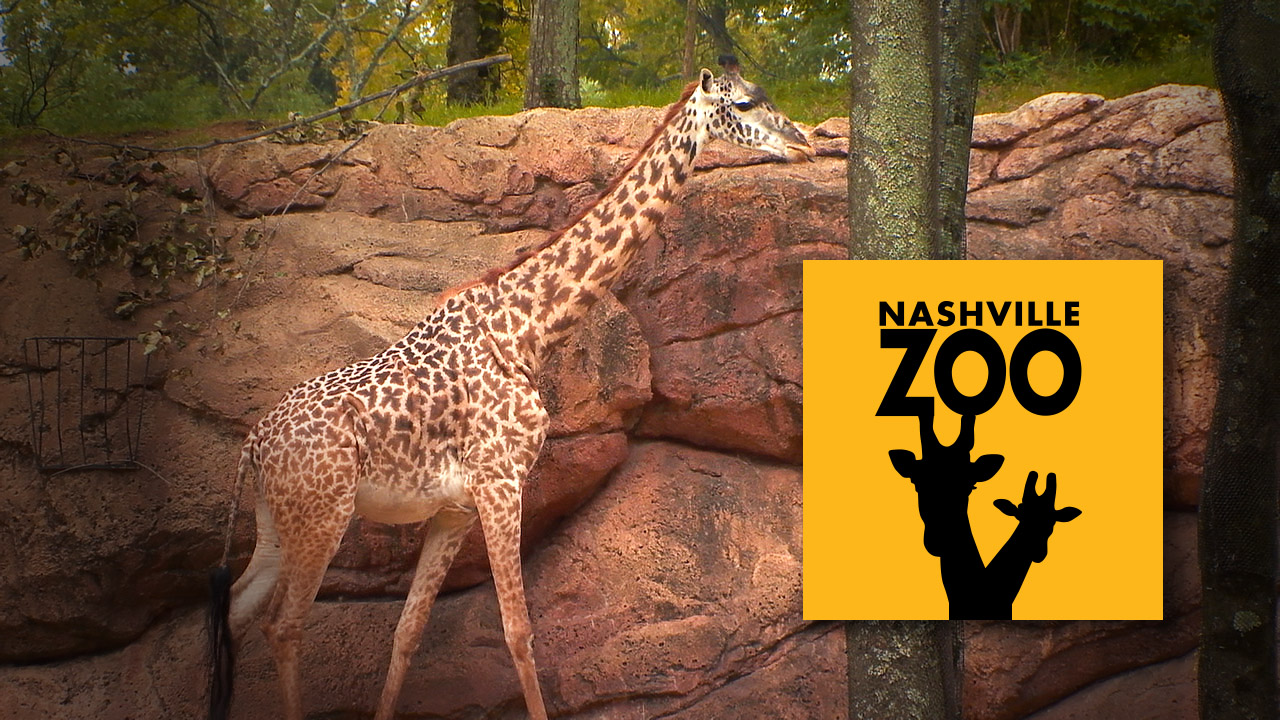 Our sister station in Nashville, Tennessee, WKRN, is covering the Nashville Zoo’s Nasha the giraffe, who is going to be a mom and you’re all invited to witness this miracle!

Check-in on Nasha often on the three Nashville Zoo Baby Giraffe Cameras below as we wait to meet Middle Tennessee’s newest member to the zoo!

Scroll down for more giraffe facts!