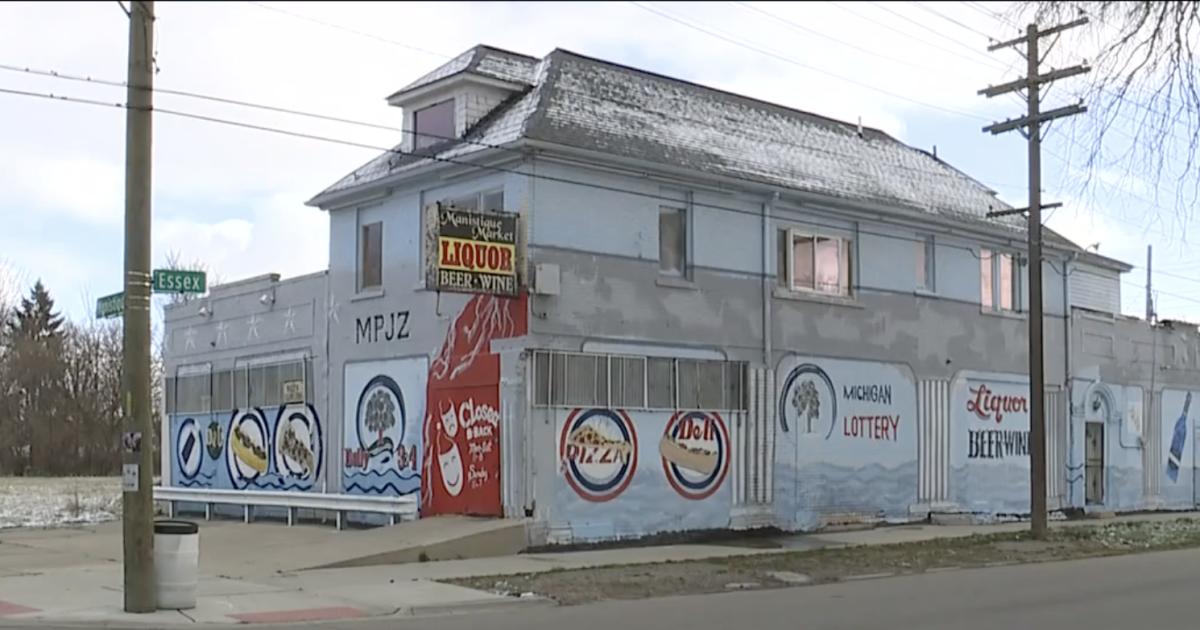 (WXYZ) — A Detroit entrepreneur is fighting food insecurity by trying to bring healthy food to one Detroit neighborhood. His grocery store will be the first Black-owned grocery store in the city since 2014.

There are 72 grocery stores in the City of Detroit, but many people who live in the city aren’t satisfied with their shopping options.

A study by the Food Fair Network found that Detroiters often go to the suburbs for their groceries, spending more than $200 million outside of the city each year.

Now, a man with a plan for a Black-owned grocery store in Detroit is looking to keep some of that money in the city, and he’s doing it all through crowdfunding.

Raphael Wright said his vision for the corner of Essex and Manistique is to give new life to a convenience store that shut down about a year ago in the Jefferson-Chalmers neighborhood.

“To build a community, you have to have access to healthy food. So the start is in grocery stores,” Wright said.

It’s a concept he said is four years in the making.

According to Wright, demolition is ongoing in the space that will house the neighborhood grocery, a resource he said neighborhoods like this need badly.

“Having healthy food in the proximity where you live is important to building up a community and it’s a matter of life and death,” Wright said. “Many people in Detroit don’t have a car. So they are restricted to convenience stores, fast food restaurants, places that are in close proximity to where they live.”

Other residents who do have transportation say they have to travel further.

“I really do believe it would be beneficial to this neighborhood only because as I told you we have to go all the way across Connors to go to the market and let’s just say you need one little thing and you can run right there and get it,” Vanessa Hamilton said.

Wayne State University is part of the Great Grocer Food Project, which held a meeting in March. The project looks to tackle issues preventing food sovereignty.

That’s roughly 1 in 5 people who experience food insecurity at some point during the year.

Wright said the community is part of turning the tide in this neighborhood because the project is funded through Community Equity Crowdfunding. He’s raised nearly $60,000, and neighbors have a stake.

“You buy shares of stock, you’ll get interest on that investment as we break even as a company and start to profit,” Wright said. “But you also get a say in what color the walls will be, what things go on shelves, the hiring process. A full neighborhood inclusive project.”

Wright is also working to change the food desert, where some neighborhoods don’t have access to healthy foods. He said they’re more like food swamps, given that there is food, but not the best options.

He said community gardens in the area would supply some of the fresh produce, in turn providing income for local gardeners.

The plan is to be open by late summer or early fall.