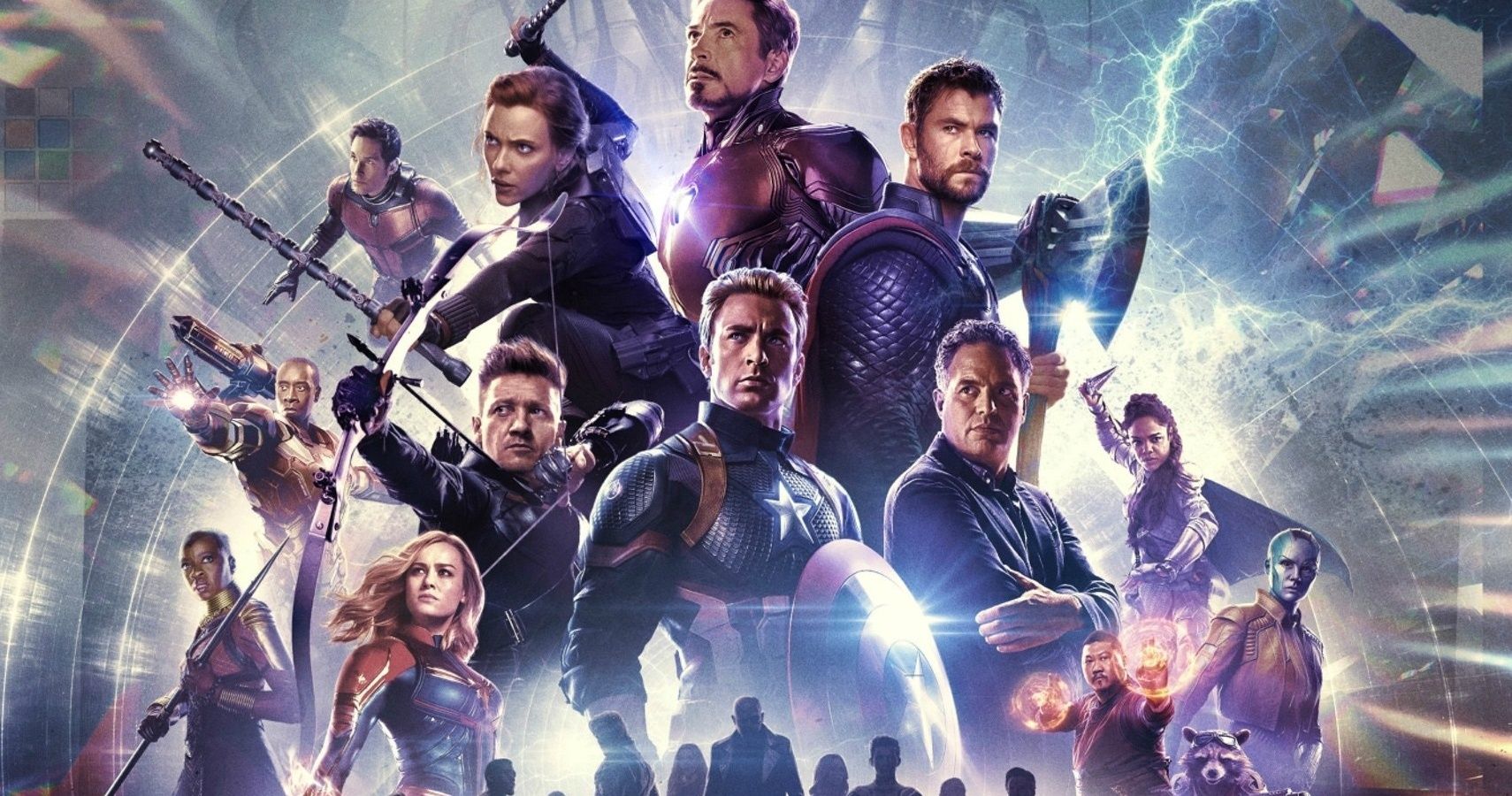 The MCU works with many superheroes as well as intriguing supporting characters, be it sidekicks, villains, or love interests. However, some characters simply get more attention than others, either because they’re an important part of a superhero team or they led their own movies (sometimes more than one).

The superhero universe has been around since 2008, and during its existence, it managed to change the lives of its heroes on more than one occasion. Sometimes it was for the better, sometimes for the worse. But in the end, it’s impossible to overlook that some superheroes got a great character arc while others weren’t so lucky.

Gamora got the shortest end of the stick in the MCU. She initially isolated herself from others and trusted no-one. Not to mention her complicated relationship with her ‘father’ Thanos. But when Gamora joined the team Guardians of the Galaxy, things changed for the better, and she found both friendship and love.

That all went to waste when Thanos sacrificed Gamora on Vormir – and when she came back, it was an older version of Gamora who hadn’t experienced any of the above-mentioned and was just as raw and violent as before.

Albeit a hero nowadays, Bucky Barnes didn’t get that much space and it looks like the films don’t know what to do with him. Bucky could very well be one of the strongest Avengers, he certainly has the special skills and training for it. However, his past with Hydra and the abuse he suffered left him somewhat unstable.

His situation improved greatly over the last few years, but he still has a long way to go before he can fulfill his true potential.

Unlike most of the original Avengers, Hawkeye never got his solo film and his role in other MCU movies was also greatly diminished from time to time.

As a result of that, some of the plot twists related to his character felt somewhat random – like his secret family or the time he turned into a ruthless assassin. Hawkeye is a good guy but he would deserve a more detailed path than the one he got in the MCU.

Nowadays, it looks like Spider-Man is on his way to becoming the new Iron Man. This seems like a wasted potential since Peter Parker has all he needs to learn how to stand on his two feet. Peter started his superhero journey as a kid, and he eventually became more confident, convinced he can help people.

RELATED: MCU: 5 Comic Characters Who Did Better In The Movies (& 5 Who Have It Worse)

But he still stands in Tony Stark’s shadows, and he even has to deal with Tony’s past mistakes now that his mentor is gone (such as fighting Quentin Beck who wants to get revenge on Tony). Simply said, Spider-Man still needs more time to become a truly independent hero.

Before her solo film finally premieres, Black Widow’s current status is far from optimistic – she died on Vormir where she and Hawkeye went to get the Soul Stone and stop Thanos.

Natasha sacrificed her life since she believed Clint had more to live for – his family. And even though it was a noble gesture from here, she still deserved better considering all the pain and misery she’s been through. That knowledge makes her ending bittersweet, at best.

Bruce Banner’s greatest problem was that he hated himself, whom he becomes – or at least his other side. It was like there were two people instead of one – Hulk, and Bruce Banner – and it was impossible for the latter to reconcile the two parts of his personality.

Luckily, Bruce eventually realized that Hulk wasn’t something he had to cast away, and in Avengers: Endgame, he combined the best of the two worlds – Banner’s intelligence, and Hulk’s strength.

Thor could have ranked higher on this list – if only he didn’t undermine himself in Avengers: Endgame (2019). Every Avenger faced the defeat in a different way, but Thor’s reaction was far from healthy. It took him quite a while to return to his old personality, and even then, it was clear Thor would never be the same.

Perhaps it’s for the best, but considering Thor’s age and all his experience, he still could have handled the situation in a better way, just like his fellow Avengers. At least it looked like he might have made peace with himself in the film’s finale.

Nebula is one of the few antagonists of the MCU who got the chance to start over and build a new life for themselves. She was angry, violent, and full of hate when she first appeared in the Guardians of the Galaxy (2014). She hated her sister as well as her adoptive father Thanos who tortured her multiple times.

Nebula made up with her sister, joined the Avengers in their fight, and even found friends – and finally, she also got the chance to stand against Thanos and get her sweet revenge.

Some people hated Steve Rogers after he made the decision to go back in time in Avengers: Endgame (2019) and live out the rest of his life with Peggy Carter. It’s difficult to deny, though, that Captain America has been through a lot and deserved some peace. He was a man out of time who fought in many battles, helped make the world a better place – and that was all he wanted, originally.

But it’s strangely symbolic that it was his friend (and enemy) Tony Stark from whom Steve finally took advice, and decided to also think of himself for once.

In the end, the best character arc belongs to none other than Tony Stark aka Iron Man. Stark started out as a careless rich playboy who sold weapons and drowned his sorrows in alcohol from time to time. It took him quite some time, but he turned things around and proved he was much more than just a man in a fancy suit – by saving the world multiple times.

He settled down, started a family, and went out with a bang when he saved the world – no, the universe – from Thanos again. He even managed to somewhat reconcile with his dad, as well as Captain America.

NEXT: MCU: 5 Characters Who Got Fitting Endings (& 5 Who Deserved Better)


Next
MCU: 10 Major Relationships, Ranked Least To Most Successful