EUGENE, Ore. — Distance learning during the pandemic can be hard on the mind and body, and for students who primarily get their exercise during physical education classes, weight gain may be an issue.

According to Oregon Medical Group Pediatrician Dr. Craig Lash, there has been a notable trend of rising weights among his young patients.

“We’ve noticed anywhere from just a few pounds weight gain compared to what they should be according to their growth charts, to moderate weight gain,” he said. “I do think this is due to the lack of physical education classes.”

He said he has seen as much as a 10% weight gain in some cases. The consequences of those extra pounds can last beyond childhood in the form of diabetes, high blood pressure and other symptoms.

If you are concerned that your child isn’t getting enough exercise, there may be signs that can help you address the issue before it becomes problematic.

“If they start becoming a bit withdrawn, they are feeling fatigued, they can’t do as much as they used to do,” said Lash.

Students should be getting at least 30 minutes of exercise a day. Family walks, bike rides and runs can be great ways to get your child’s blood pumping. Indoor activities can also do the trick.

“Sit-ups, push-ups, jumping jacks, and that kind of physical education kinesthetics,” he said.

According to Lash, younger students primarily get exercise during playtime. Playgrounds can still be a safe environment for kids during the pandemic if they play during non-peak hours and practice good hand hygiene. 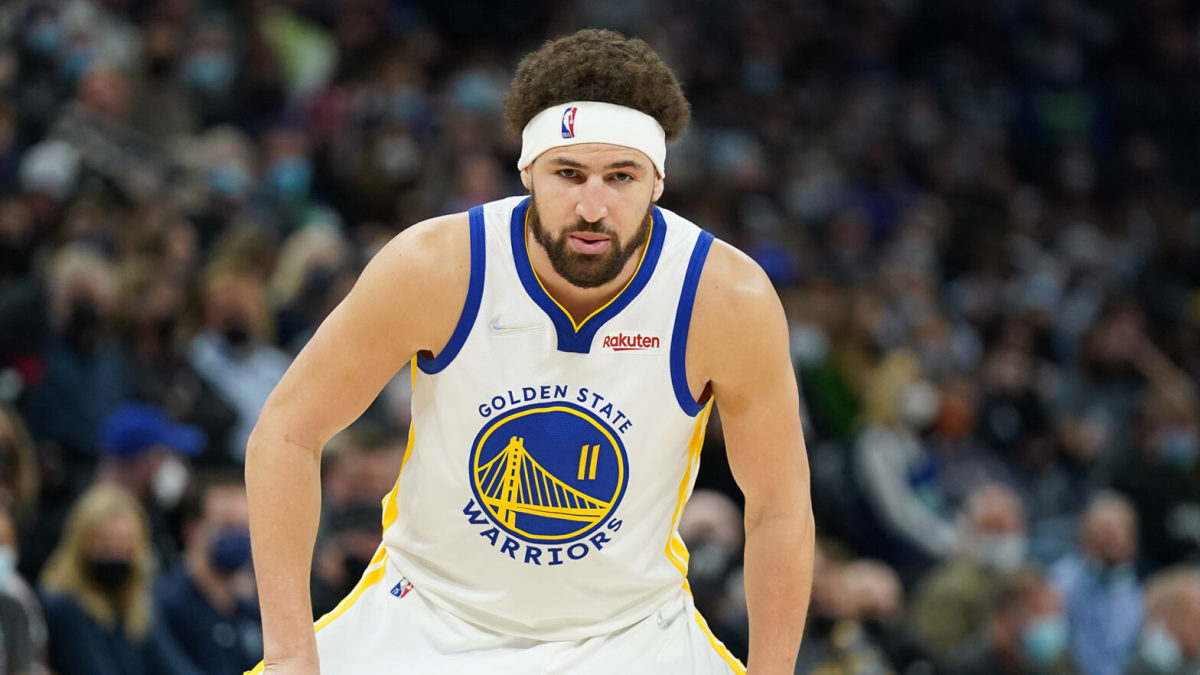 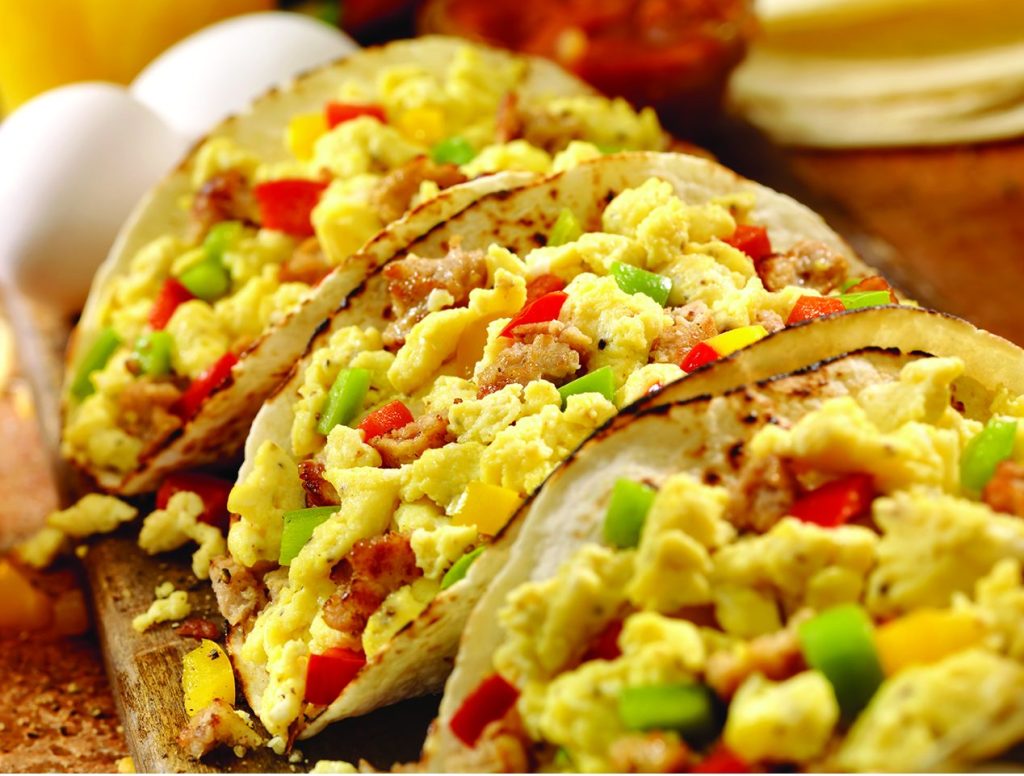 How to have a healthy breakfast on hectic mornings