LSD alters consciousness by breaking down barriers in the brain 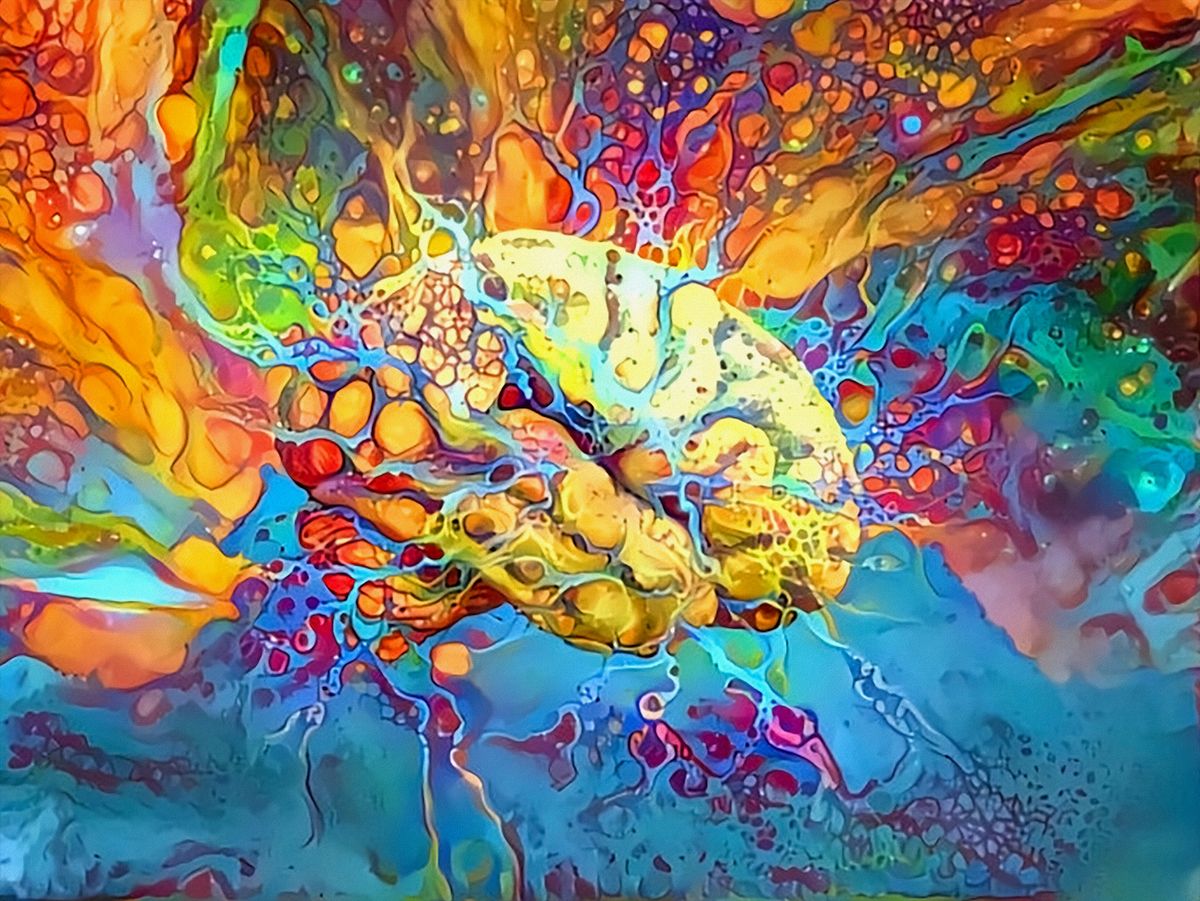 LSD may alter consciousness by freeing the brain from its natural barriers, allowing neurons that wouldn’t normally interact, to have unusual conversations, brain scans show.

Investigating how “mind-altering” substances such as LSD can change the brain can be a “powerful method for interrogating and understanding” how the mind meets the brain, the authors wrote in the study, first reported by PsyPost.

The brain is made up of 86 billion neurons that communicate with each other over a network of connections. With limited space in the skull, not every neuron has a direct connection to every other neuron, and each person’s brain is wired a bit differently. But neuroscientists have created maps that roughly sketch out which brain regions tend to be more or less connected to each other, in the average person.

Inside Your Brain: $22.99 at Magazines Direct

What does it really mean to be conscious? Why do we have cognitive biases when the facts contradict us? And why do some people see the world in a totally different way? In “Inside Your Brain”, you’ll explore the answers, chart the life of a pioneering neurosurgeon and relive some of the most bizarre experiments ever conducted in the endless quest to understand the brain.View Deal

“If you think of brain structure as roads, brain function is the traffic,” said lead author Andrea Luppi, a doctoral candidate in clinical sciences at the University of Cambridge in the U.K. In other words, this underlying infrastructure creates limits on which brain regions can exchange information. “LSD did not change the layout of the roads, but it did change the traffic,” Luppi told Live Science in an email.

To figure this out, Luppi and his colleagues recruited 20 healthy volunteers who had all previously used psychedelic drugs. Each volunteer underwent two functional magnetic resonance imaging (fMRI) scans, two weeks apart. Before one of the scans, they were given salty water as a placebo, and before the other they were given 75 micrograms of LSD dissolved in salty water. The participants closed their eyes and rested as their brains were scanned. They later completed a subjective evaluation of their experience.

Not surprisingly, the scans revealed deep changes in the way the brain communicates.

LSD temporarily reorganized the traffic of the brain, triggering communication between regions that don’t normally interact. Instead of traveling well-worn superhighways, brain signals took circuitous routes through tiny backroads to distant locales in the brain.

“LSD changes the parts of our brain that can chat,” Luppi said. Specifically, the change in traffic temporarily altered the way the brain takes in and categorizes information from the outside world. They also found that the effects of the drug on brain function were not constant over the entire duration of the psychedelic experience.

These new communication patterns were correlated with feelings of bliss, complex imagery and a phenomenon known as ego dissolution, or losing one’s sense of self.

Under the influence of LSD, “the brain is free to explore a variety of functional connectivity patterns that go beyond those dictated by anatomy — presumably resulting in the unusual beliefs and experiences reported during the psychedelic state,” the authors wrote. Understanding how exactly psychedelics affect brain function “may hold further promise for our understanding of the therapeutic effects,” the authors wrote.

The findings were published on Feb. 15 in the journal NeuroImage.